You can probably get thousands off the latest V car.

Whenever a limited-production specialty car arrives on the market, dealerships quickly respond by gouging customers with a "market adjustment" if they want to be among the first to own the car. Some recent examples include the Ford Shelby GT500, Honda Civic Type R, and Toyota Supra Launch Edition. But what about the Cadillac CT6-V? The CT6-V has the strangest backstory of almost any vehicle in recent history and it will be a seriously rare car.

Originally called the CT6 V-Sport, the CT6-V was only slated for a 275-unit production run but was later extended into the 2020 model year. There are now 2019 and 2020 model year examples of the CT6-V sitting on dealer lots but unlike other specialty cars, we haven't noticed any dealer markups. In fact, you can now get a discount on the car.

A Cadillac spokesperson told Carbuzz that around 600 examples of the CT6 were produced in 2019 and 2020 (1,200 total) powered by the Blackwing engine. Surprisingly, "around 75% of those were Vs" while the other 25% was the Platinum trim, where the Blackwing produces 500 horsepower and 574 lb-ft of torque (in the V it produces 550 hp and 640 lb-ft). Sadly, it seems like the Blackwing will die with the CT6, which is slated to end production later this year, making it an exceptionally rare engine.

Doing the math, there will only be around 900 examples of the CT6-V and only around 300 examples of the Blackwing-powered Platinum. This means the CT6 Platinum with the Blackwing engine will actually be the rarer of the two. For reference, Ford plans to build around 5,000 GT500s per year, Honda builds around 2,800 Type Rs per year, and Toyota built 1,500 examples of the Supra Launch Edition, meaning the CT6 is much rarer than all of these vehicles that have dealer markups.

The 2020 models aren't as heavily discounted but we still found a few with $7,000 to $10,000 on the hood, which is incredible for such a rare vehicle that has only been on the market for a brief time. We aren't sure if the CT6-V will ever have collector value but with this much of a discount, we highly recommend looking at one. 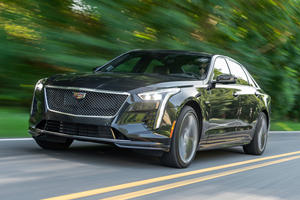 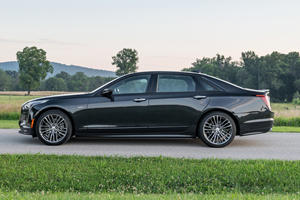 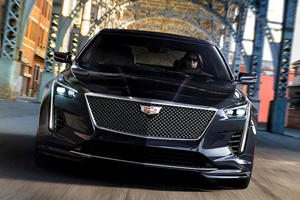 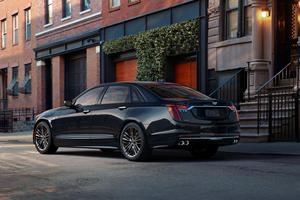 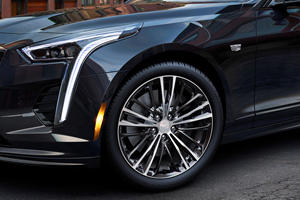