Someone forgot to fit a flux capacitor.

In the fictional world of Back To the Future, driving a DeLorean at 88 mph will achieve time travel. In the real world, it lands you a hefty speeding ticket, something that California resident Spencer White discovered the hard way when he got caught by the police on the highway. Or maybe that's what happens when you forget to fit a flux capacitor. According to local media outlet The Santa Clarita Valley Signal, White took his mother out in his recently acquired 1982 DeLorean DMC-12 sports car. 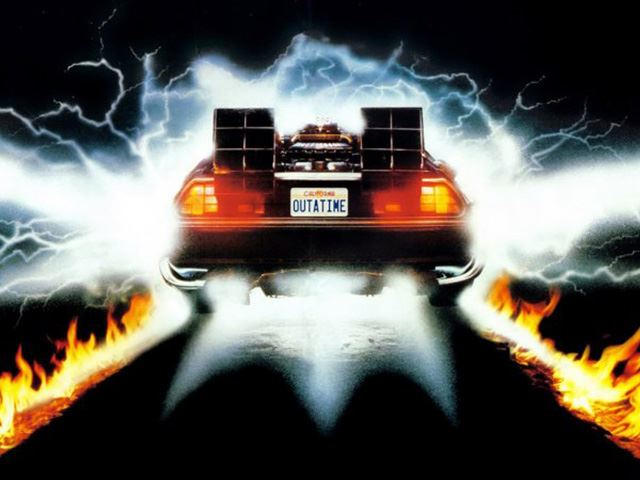 After merging onto Highway 14, he was alarmed to find he was driving at 85 mph. So he did what anyone else would do behind the wheel of a DeLorean, and pushed it to 88 mph. "I thought, let's take it up to 88 mph," White said. "I only got three more miles to go." After maintaining 88 mph for several seconds, White caught the attention of a California Highway Patrol officer who found the speed the DeLorean was travelling very amusing. After pulling White over, the smiling officer informed him that he was going "exactly 88 miles per hour," which was displayed on the radar gun that caught him. "All of us started busting up laughing," White said.

A die-hard Back to the Future fan, White had been dreaming of buying a DeLorean ever since he watched the original movie in 1985 and finally realized his dream around a month ago when he became the proud owner of a 1982 DeLorean DMC-12 stainless steel sports car. The officer couldn't resist jokingly asking if White had a flux capacitor in the car. Despite the light-hearted exchange, White was still issued with a speeding ticket worth several hundred dollars. "Maybe if I had the flux capacitor he would have let me off," he quipped. 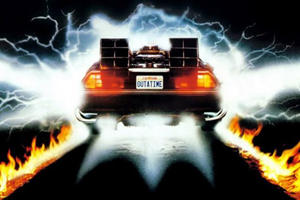