This is what happens when talking on the phone while driving.

Let this be a reminder for everyone on the dangers and consequences of distracted driving. According to The Drive, Orange, California resident William Smith is the owner of a 1931 Ford Model A, a car that's been in his family for over 45 years. Previously owned by his father, it was very recently restored to immaculate condition. Unfortunately, that Model A is the victim of a hit and run. A distracted driver in a Toyota Corolla swerved out of her lane and smashed directly into the rear corner of the Model A, which was parked on the side of the road. 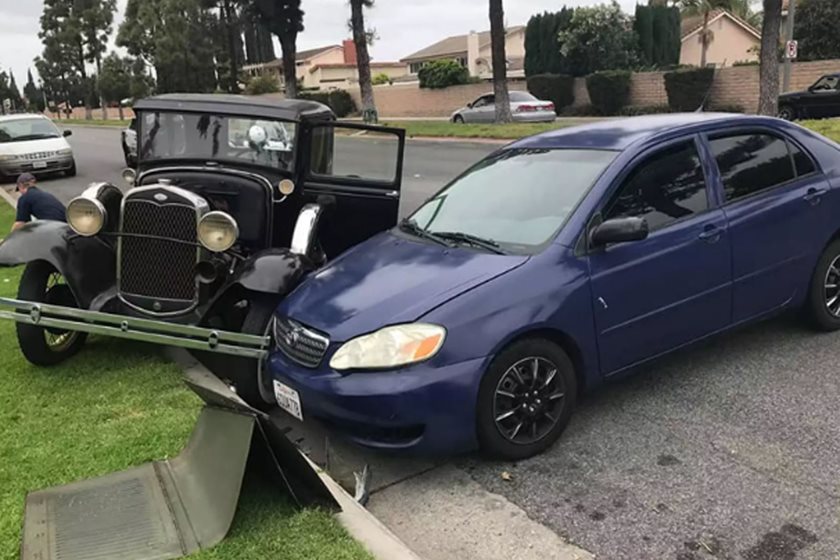 The Model A was left completely demolished, as the frame and driveshaft were bent, split the engine block, the body twisted, and all of the wheels broken. In short, it's totaled. To pour even more salt on the wound, the female Corolla driver got back into her car and attempted to drive away as Smith came running over. She got back into her car and tried reversing, so I got behind it (to block her), but she wasn't going to be able to get out anyway because her car was stuck in the spokes of my car's wheel," he told The Drive. "So she took off on foot, but the cops caught her about 20 mins later in a (nearby) neighborhood." Upon apprehension, she confessed to talking on her phone at the time of the crash.

Smith's father, who helped in the recent restoration, drove the car many years ago as a high school student, and gave it to his son upon his own high school graduation. Following the accident, Smith learned that the woman only had the bare minimum insurance, which will only pay out $5,000 – and that doesn't include him buying the car back from the insurance company. The woman was arrested for not only distracted driving and the hit and run, but for a DUI as well. All Smith can do now is salvage what parts he can and start over. The only bright side, as Smith's father pointed out, is the opportunity for more father and son time as they attempt to rebuild the car. Photos courtesy of William Smith/via The Drive. 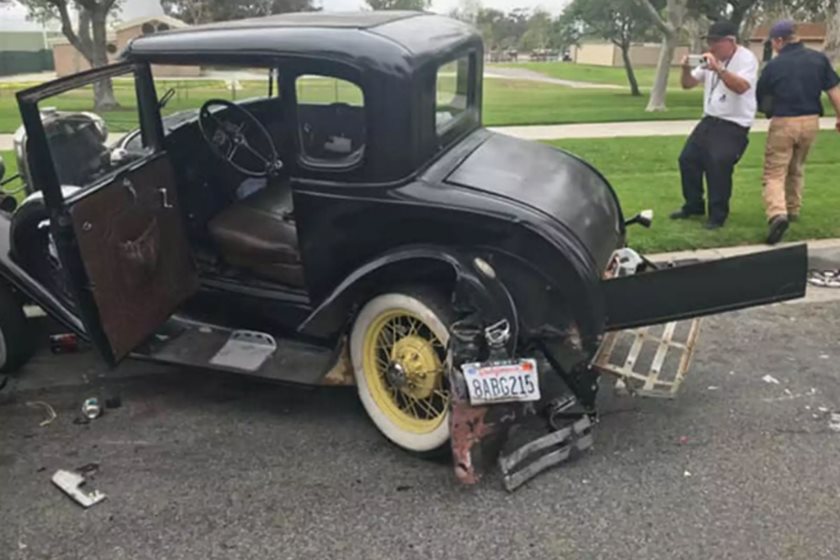 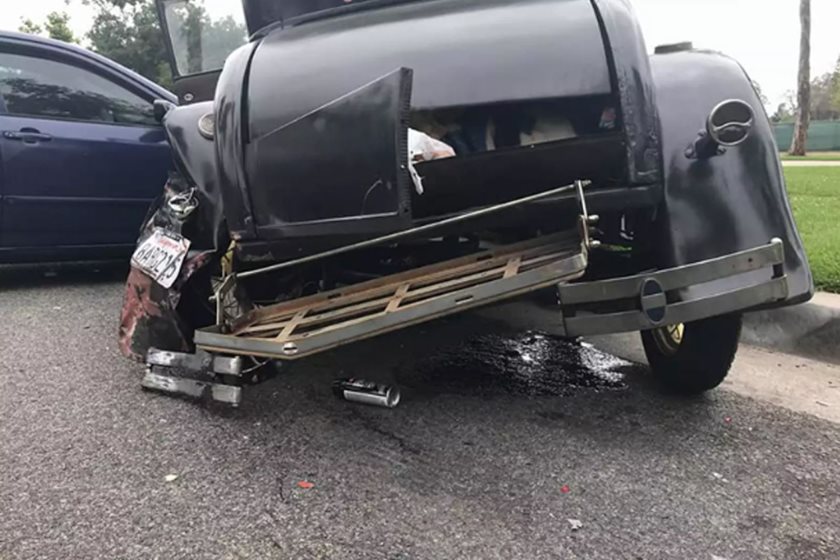 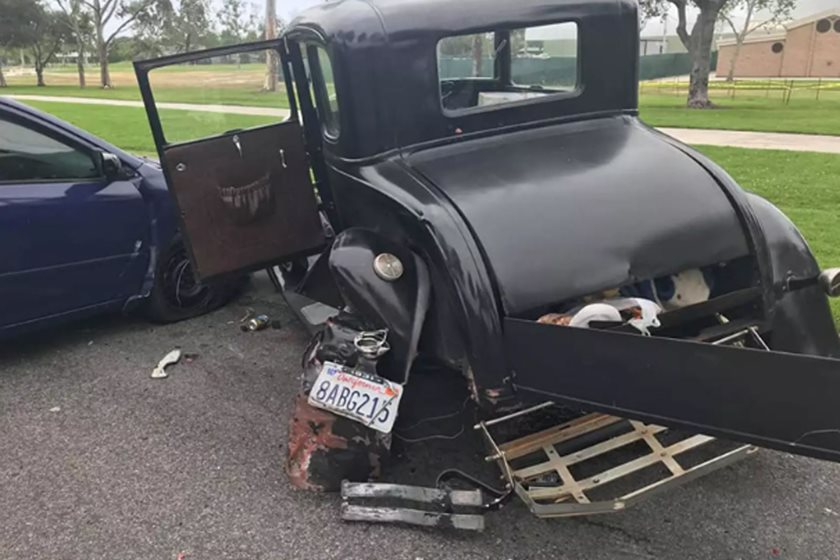 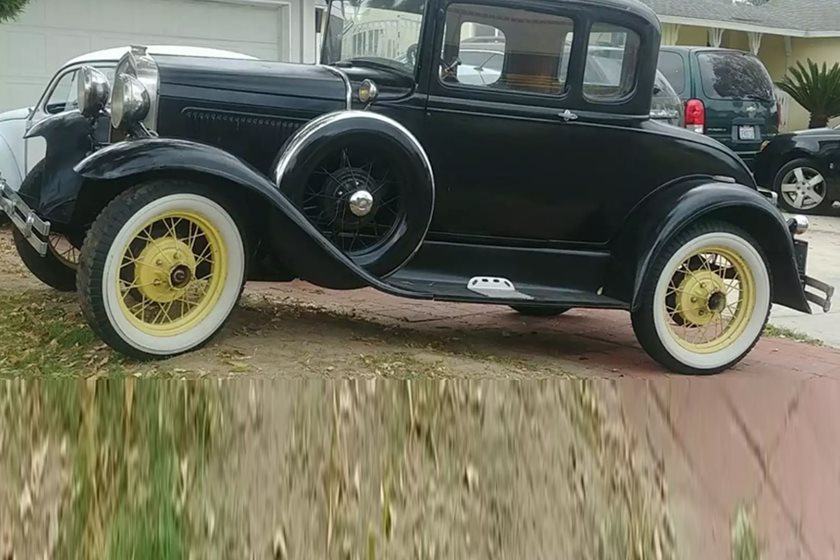 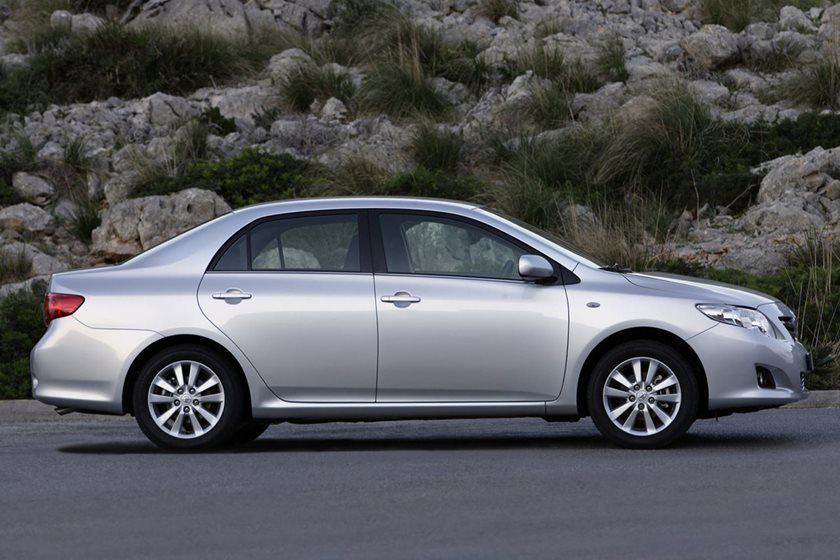 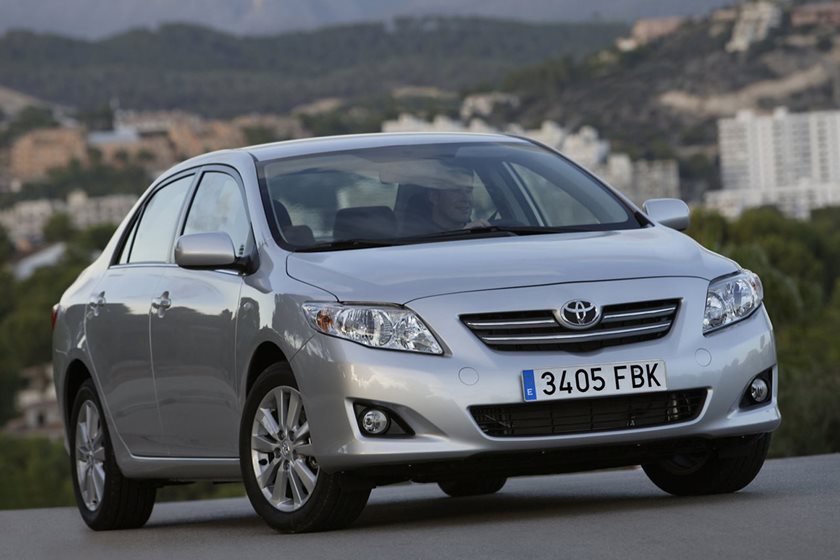 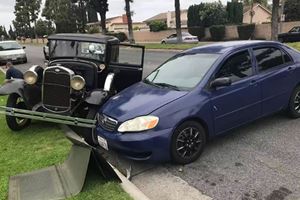 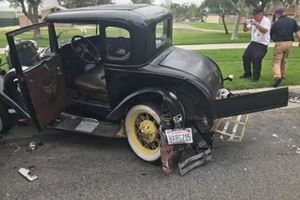 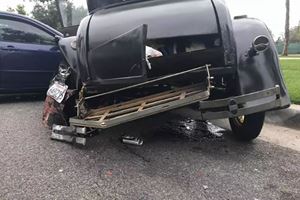 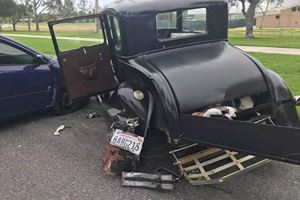 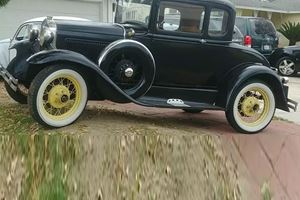 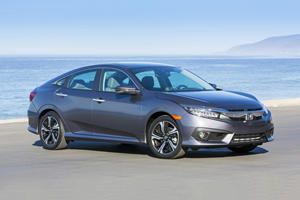 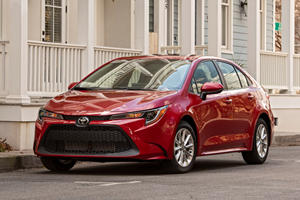