Do You Think The NSX Is Obeying The Nurburgring's New Speed Limits In This Clip?

Here's your latest look at the new Acura NSX tearing up the track. The track in question is the Nurburgring, which just last week banned manufacturers from attempting timed laps. Automakers are still allowed to run laps normally so long as the posted speed limits are observed. It's hard to tell if the NSX in this video is honoring those limits as its engine sounds pretty damn good in this short clip. Unfortunately the NSX won't be able to go after any Ring records, at least not at this point in time.

Here's hoping we'll one day get to see it run a hot lap without camo and speed limits. 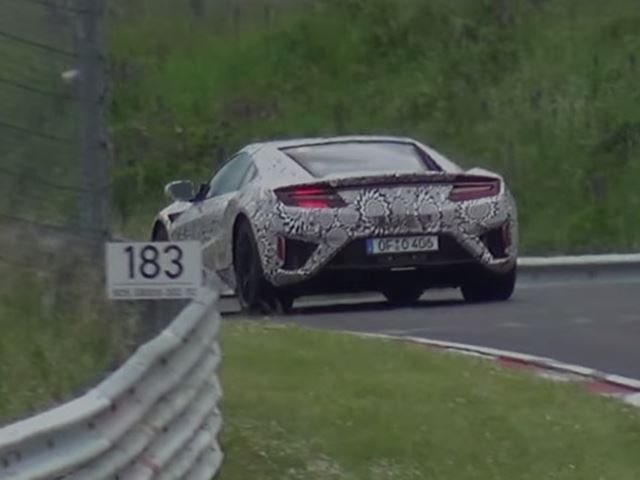 Teaser
Yes! Jeep Is Stuffing A Hemi V8 Under The Wrangler's Hood

Supercars
There's Something Lamborghini's Next V12 Supercar Won't Have 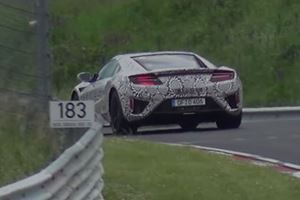