But seriously, what were BMW designers thinking?

The BMW 535i Gran Turismo has been around since 2010 and it's never been a huge seller. The idea behind it was that it'd replace the 5 Series wagon in the US. Well, it did but it never attracted those looking for a wagon. They went for crossovers instead. Makes sense because the 5 Series Gran Turismo is pretty damn ugly. However, it does have several good things going for it that not everyone knows about. For starters, it's got a lot more cargo space than you probably thought.

With the rear seats folded down and moved forward by four inches, there's a total of 59.5 cubic feet. Its power tailgate provides dual access, too. Our tester was also equipped with all-wheel drive for an extra $2,300. So on paper it comes across as more of a crossover than a wagon, and that's because it really is one. 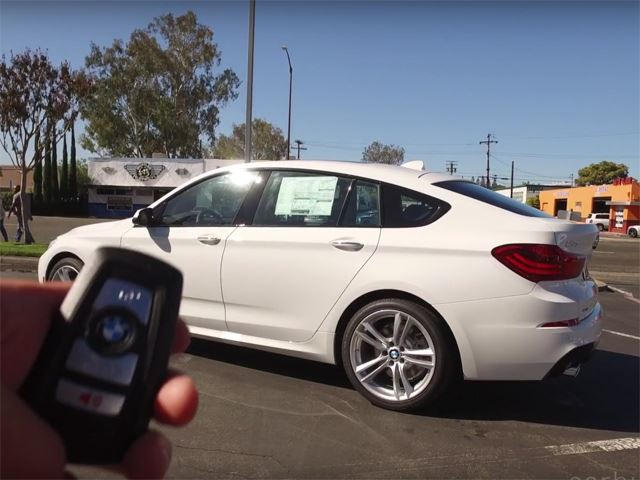 Power? Try the familiar turbocharged 3.0-liter inline-six with 300 hp and 300 lb-ft of torque. You could pony up an extra few thousand bucks for the optional twin-turbo 4.4-liter V8 with 445 hp. But the best part about the 5 GT is that, unlike the X5, it drives like a real BMW, and AWD makes handling even more secure. So why all the 5 GT hate? Because it's one of the ugliest cars on sale today. Special thanks to Niello BMW-Sacramento for letting us film the car.

Industry News
Nissan Says We Prefer To Drive Than Fly 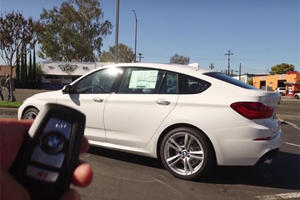