Not all Ferraris are created equal.

Buying a Ferrari is a special thing, but not all Ferraris are created equal. Neither are their owners. But Ferrari wants to provide extra special attention to certain older models because of their exclusivity. It's also hoping owners will take them up on this offer. The Italian carmaker has announced it's extending its Ferrari Premium official maintenance program in Europe for additional models beyond what's already been established. But it's this list of specific Ferraris that will make you wonder why they weren't included to begin with.

The program now applies to the following models:

Yes, that's a Ferrari Enzo at the very end of the list. We knew Enzo owners were already a rare bunch, considering only 400 examples were built. And now they're part of yet another exclusive group.

The program's goal is to make sure all scheduled and preventable maintenance has been correctly carried out on the cars, and that any recalls have been implemented. It also includes the substitution of parts that suffered from long-term wear and tear. You can't just replace a Ferrari's guts with any old component. Owners here receive a package of components at "special prices."

These include the fuel, lubrication, hydraulic power steering and brake systems. And on the 20th anniversary of the first registration of each car, owners will gain privileged access to Ferrari Classiche certification, a separate program that testifies the car's authenticity and its modern-day classic status. As noted, this upgraded after-sales program is, so far, geared for Europe only. There is already a seven-year scheduled routine maintenance plan in North America called Genuine Maintenance. There is also the Ferrari Classiche Department and the New Power 15 warranty extension plan. But we wouldn't be surprised if this new Ferrari Premium program is shipped elsewhere eventually. There are more Enzos out there to preserve. 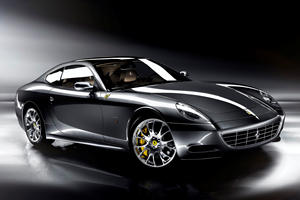 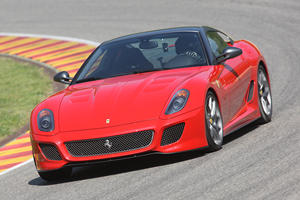 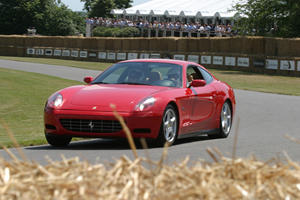 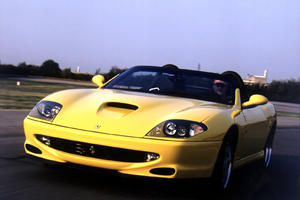 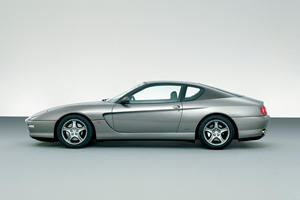