Because he's running for US president. Again.

Billionaire Donald Trump has just announced his second attempt to win the Republican Party nomination for the presidency. Yeah, good luck there. So what is candidate Trump stating he'll do if elected? Several things, but one of them caught our attention. According to The Detroit News, Trump threatened Ford Motor Company with "punitive taxes" if it goes ahead with a plan to build a new $2.5 billion production plant in Mexico, claiming that doing so will "take away thousands" of US jobs. 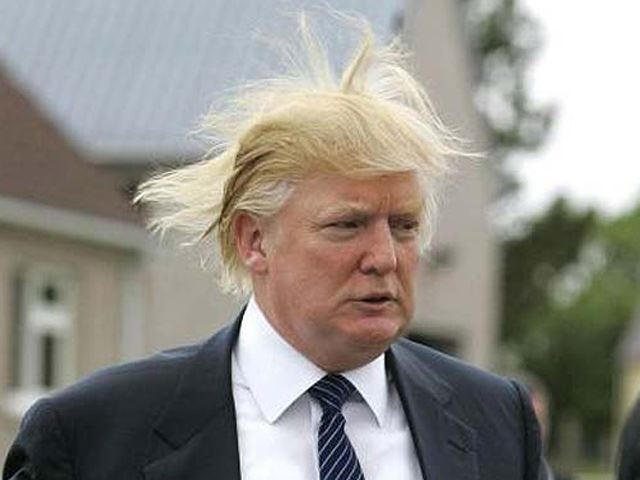 He already described his future phone conversation with Ford CEO Mark Fields delivering the threat: "Let me give you the bad news: every car, every truck and every part manufactured in this plant that comes across the border, we're going to charge you a 35 percent tax – OK? – and that tax is going to be paid simultaneously with the transaction." For its part, Ford claims to have invested $6.2 billion in its US plants since 2011 and hired nearly 25,000 US employees. Trump also ignored other automakers, both US and foreign, that build cars outside of North America for the US market. Also, Trump has always been a critic of the North American Free Trade Agreement but even as president he couldn't just take such an action unilaterally. 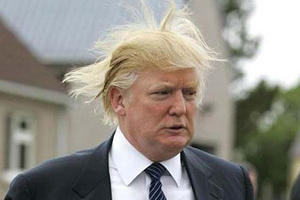