During testing, BMW's lane-keeping assist failed to navigate the car up a hill on every attempt.

Driver assists are now so advanced, we often take technology that can take care of accelerating, braking, and steering in certain situations for granted. However, according to the Insurance Institute for Highway Safety, these convenient assists are still no substitute for human drivers.

As reported by Automotive News, the IIHS tested the Level 2 driver assistance systems on vehicles from Tesla, Mercedes-Benz, BMW and Volvo and found that each system has potentially dangerous weaknesses. "We don't think any of these five systems can be relied on," said David Zuby, IIHS chief research officer. "Drivers must remain attentive when these systems are in use."

During four track-based tests, the IIHS discovered weaknesses in Volvo's adaptive cruise control and Tesla's automated emergency braking systems, relative to competitors from Mercedes and BMW. On-road testing didn't fare well either, as IIHS found that every vehicle apart from the Tesla Model 3 failed to respond to stopped vehicles ahead. However, the Model 3 displayed overly cautious braking 12 times in 180 miles of testing, with engineers noting that seven of the detected hazards were actually tree shadows on the road. 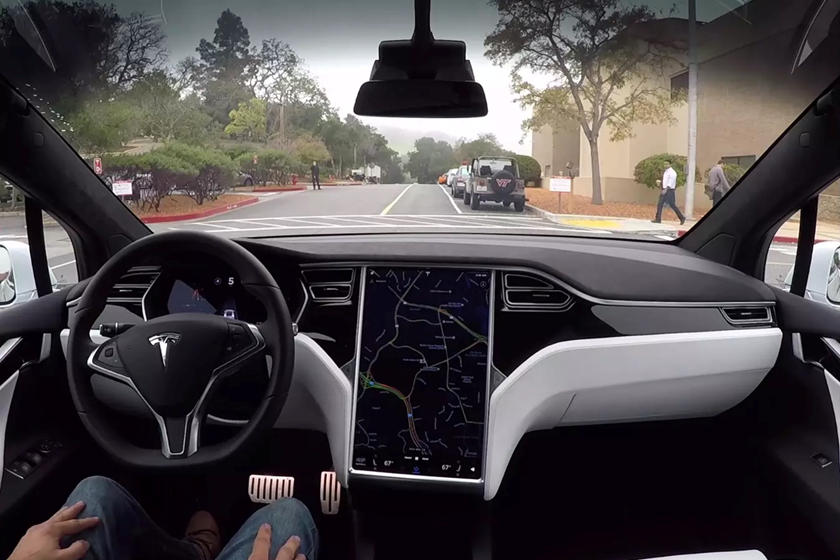 "It's not clear that the unnecessary braking is the direct trade-off associated with better detection of stopped lead vehicles, but it could be," added Zuby. "We would need to do additional testing to understand that further."

While testing the effectiveness of active lane-keeping systems, which automatically keep vehicles within lane markings, IIHS also found inconsistent performance in challenging conditions, with Tesla's Autosteer system faring best. Out of six trials on three sections of curved road, only the Model 3 stayed inside the lane markings in all 18 attempts, and the Model S crossed the lane line only once. In contrast, Mercedes' and Volvo's active lane-keeping systems stayed inside the lane lines in nine of 17 attempts, while BMW's was successful in only three of 16 attempts. 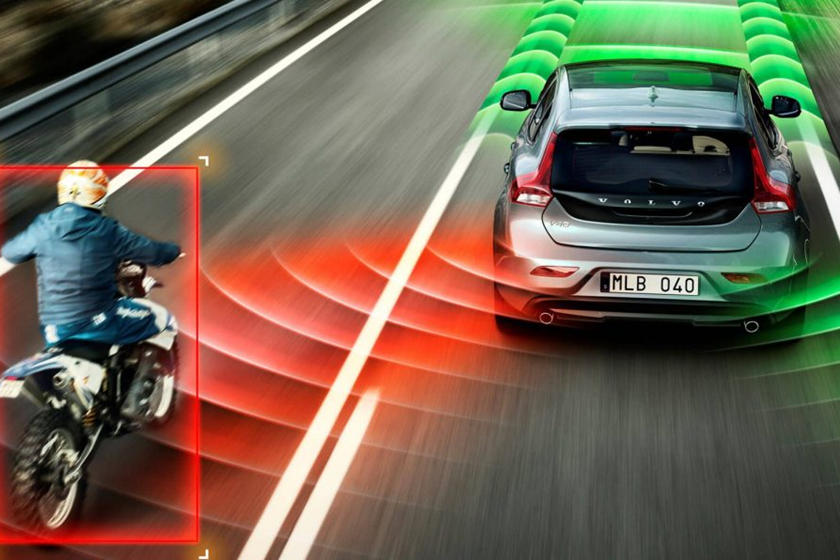 On-road testing of active lane-keeping systems, which automatically keep vehicles within lane markings, also had inconsistent performance in challenging conditions. Tesla's Autosteer system fared the best in a series of six trials on three sections of curved road; only the Model 3 stayed inside the lane markings in all 18 attempts, and the Model S crossed the lane line only once. The Mercedes and Volvo active lane-keeping systems stayed inside the lane lines in nine of 17 attempts, while BMW's was successful in only three of 16 attempts.

When IIHS tested the lane-keeping system's ability to navigate hills, the Model 3 stayed in its lane in all but one attempt, while the Mercedes succeeded in 15 of 18 attempts. Volvo's lane-keeping system only succeeded in nine out of 16 trials, while the Model S performed favourably in five out of of 18. BMW, however, failed all 14 attempts. And while the Model 3 and S performed well in some tests, they had the most dramatic failures during track testing as both Teslas hit stationary objects during evaluations of their emergency braking performance. 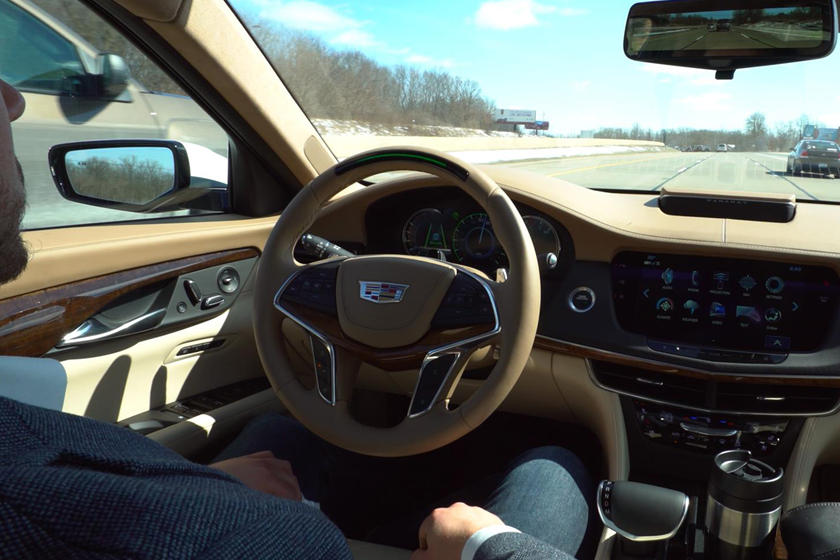 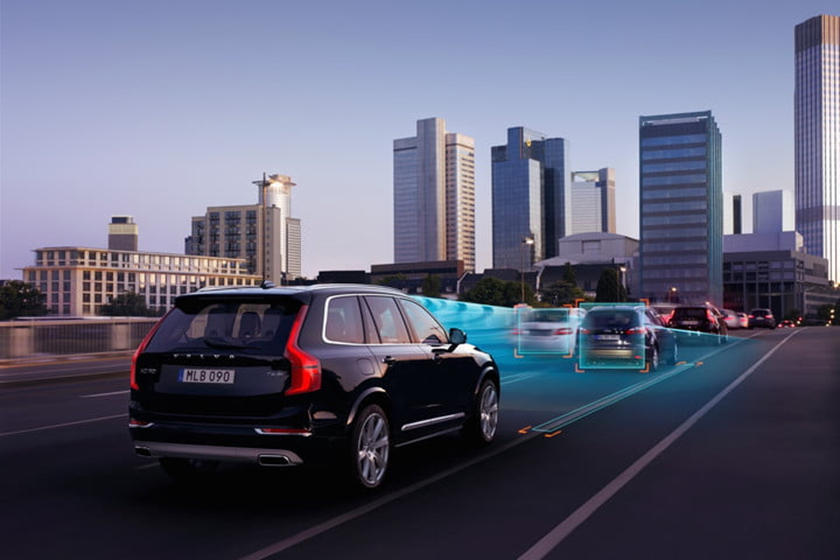 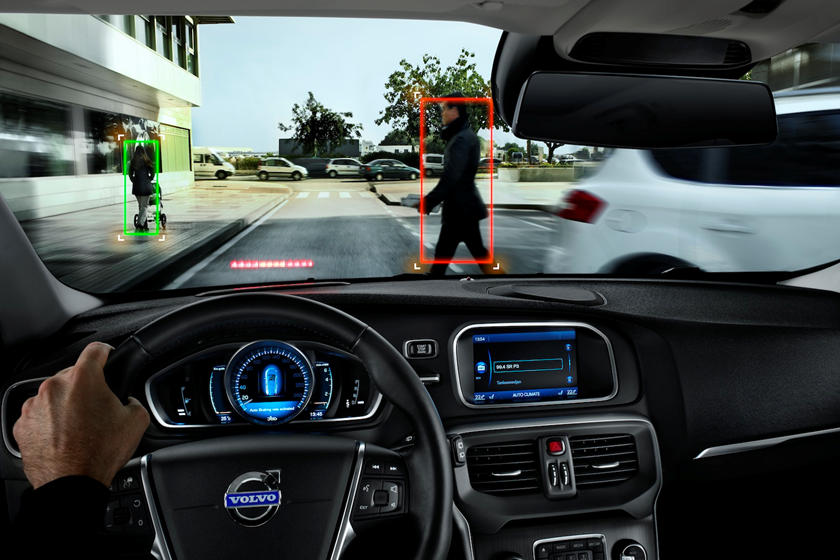 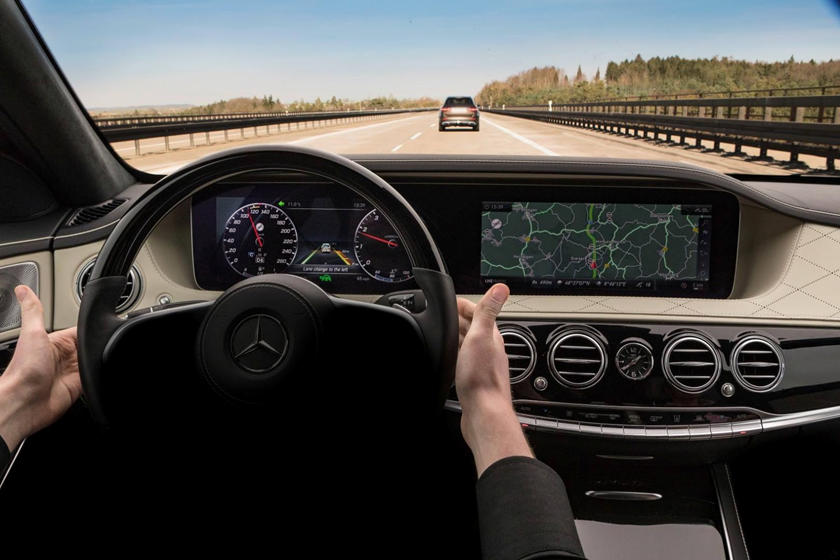 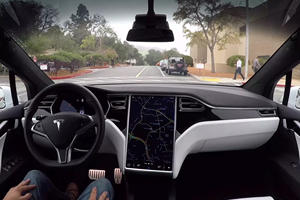 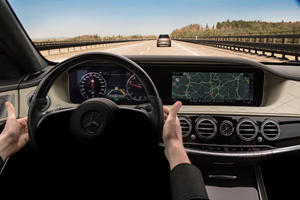 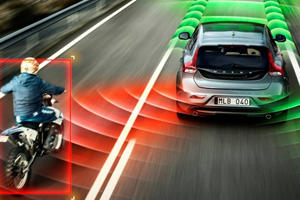 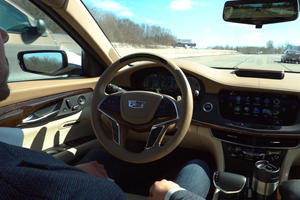 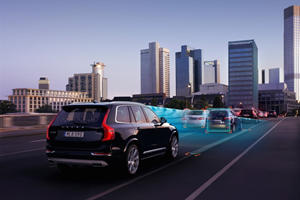