Literally the exact opposite of its supercar fleet.

By the end of this year, the Dubai Police department will have deployed a small fleet of autonomous robot cars in an effort to, more or less, reduce the human workforce. According to The Telegraph, it's called the O-R3, a small, waist-high robot car that was developed by Singapore-based startup Otsaw Digital. It's considered to be fully capable of performing basic, low-levels of patrolling and surveillance work. It can even catch bad guys (kind of).

"Essentially, we aim for the streets to be safe and peaceful without a heavy police patrol," stated Dubai police chief Major General Abdullah Khalifa Al Marri. For the record, the O-R3 won't be replacing human officers (yet), but what it will do, specifically, is be programmed to patrol areas using its biometric scanners to identify suspects and suspicious objects. 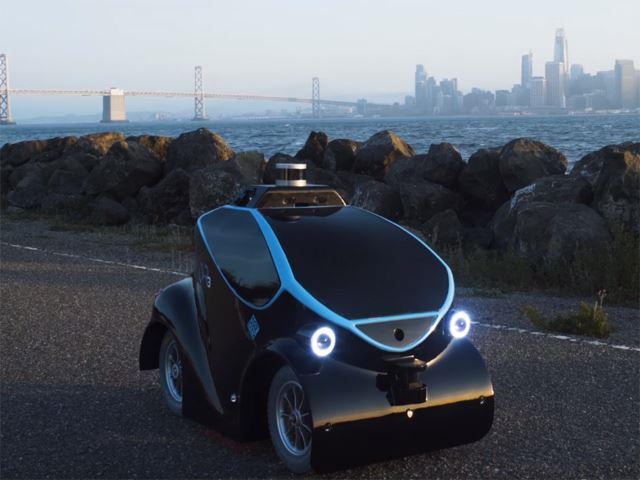 It can even launch a mini drone to chase after those suspects. Assuming all goes well with this initial pilot program, the Dubai police hope to have robots making up a quarter of its force by 2030. This is kind of ironic for a police department known for having supercars as part of their fleet. Then again, it just added a fleet of BMW i3 EVs, so times definitely appear to be changing. 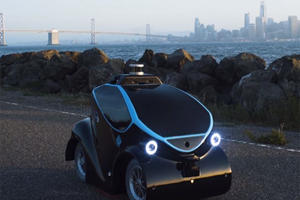 Test Drive
2019 BMW i3s Test Drive Review: Driving The Sporty EV On An Autocross
This is one superb cone-weaving hatchback. 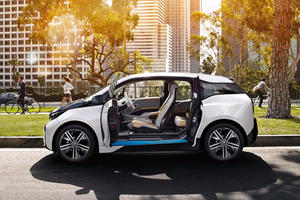 BMW i3
2017 BMW i3 Review
The BMW i3 is sporty, compact, comfortable – but far from being the most affordable electric car on the market.