Tesla has named two new directors to its board – and one of them is a certified Oracle and multi-billionaire with the stature and profile to rival Elon Musk's.

Reuters reported late last week that the famously disruptive electric-vehicle manufacturer has named as its latest board member Larry Ellison, the founder of enterprise software giant Oracle, a longtime friend of Musk's, and a major shareholder in Tesla. Joining him on the expanded board (now up to 11 members) is Kathleen Wilson-Thompson, head of human resources for the Walgreens Boots Alliance of drug stores.

The additions were ostensibly made to satisfy the demands of the US Securities and Exchange Commission following Musk's pot-stirring declaration that he was preparing to take the company private. As part of the settlement, Musk also agreed to step down from chairing the board for a period of three years (replaced by Robyn Denholm) and pay a $20 million fine.

Estimated to be worth some $55 billion, Ellison bought 3 million shares in Tesla earlier this year. Former SEC chairman Harvey Pitt thinks that'll be enough to ensure that Ellison will keep a close eye on the company's governance.

"His personal investment in Tesla stock - said to be his largest personal investment outside of Oracle - means he will be focused on ensuring that Tesla develops profitable strategies," Pitt told Reuters. "He also has the stature to stand up to Mr. Musk, should that become necessary."

Others were less convinced. "Why would you put a friend (on the board) if the idea of the two independent directors were to be objective?" countered University of Delaware corporate-governance professor Charles Elson. "Investors who were hoping for two newly objective directors who could stand up to Mr. Musk would be rather disappointed by the choice." 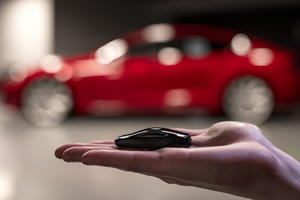 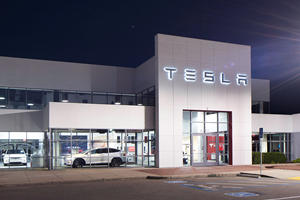 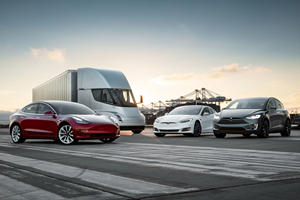 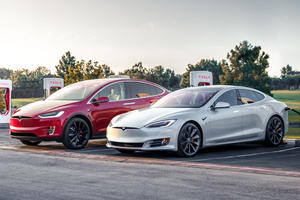 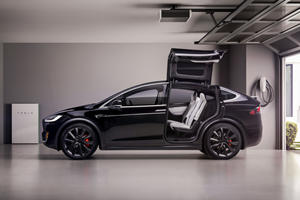