That's because it isn't a Tesla.

When you are worth around $110 billion, like Microsoft founder Bill Gates, people tend to care about your opinions. Gates has phenomenal taste in cars and was even instrumental in creating the 25-year Show and Display exemption for imported vehicles in the US so he could own a Porsche 959 back in the 1980s. In an interview with YouTuber Marques Brownlee, Gates spoke about the cost of electric vehicles and his latest car purchase.

"And certainly Tesla, if you had to name one company that's helped drive that, it's them," Gates said referring to the gradual mainstream adoption of EVs. But despite his acknowledgment of Tesla's part in furthering EV adoption, Gates hasn't purchased one of the company's cars. "I just got a Porsche Taycan," he said. 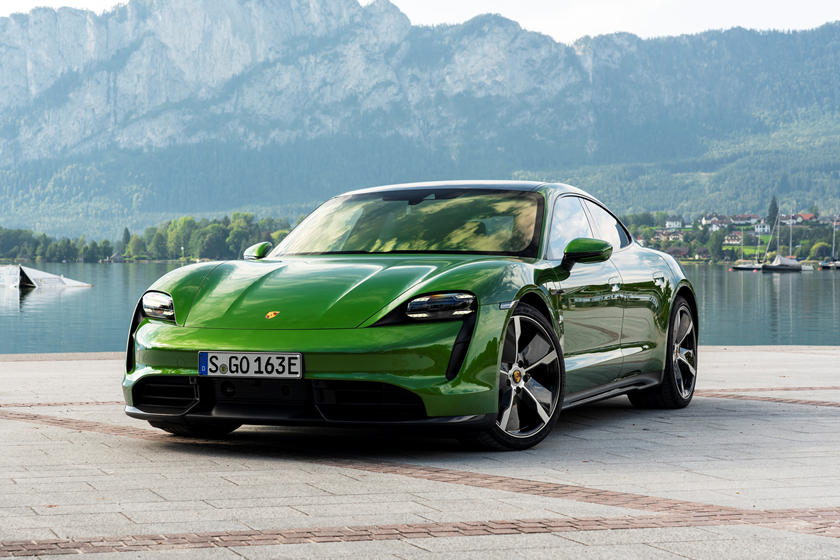 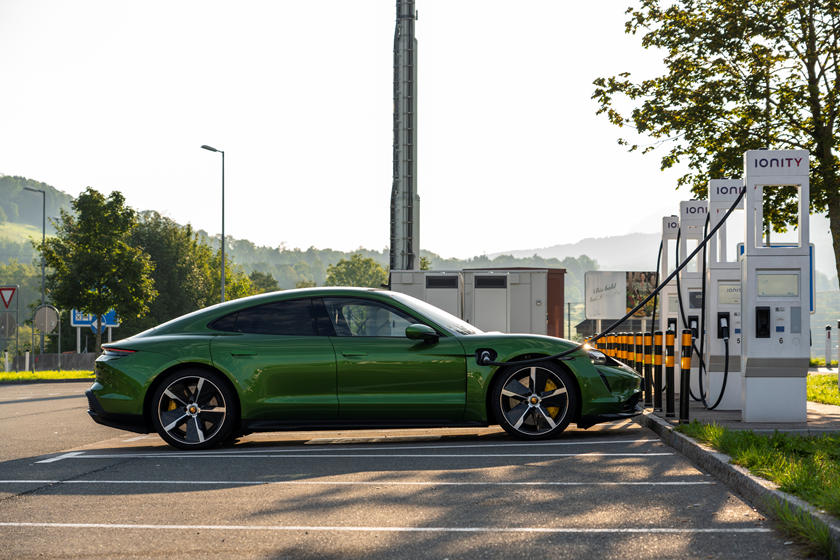 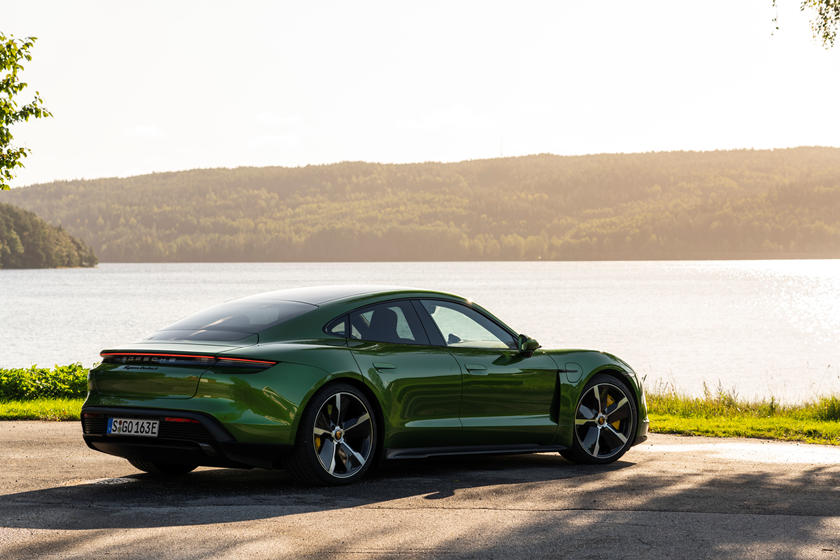 "I have to say, it's a premium-price car but it is very, very cool," Gates added. "That's my first electric car and I'm enjoying it a lot." Obviously, the Taycan's price difference over the Tesla Model S is of no concern for Gates, whose net worth is more than the GDP of a small country. The Taycan starts at $103,800 for the 4S trim but we assume Gates splurged on the 750 horsepower Turbo S model, which costs $185,000 and can hit 60 mph in 2.6 seconds. 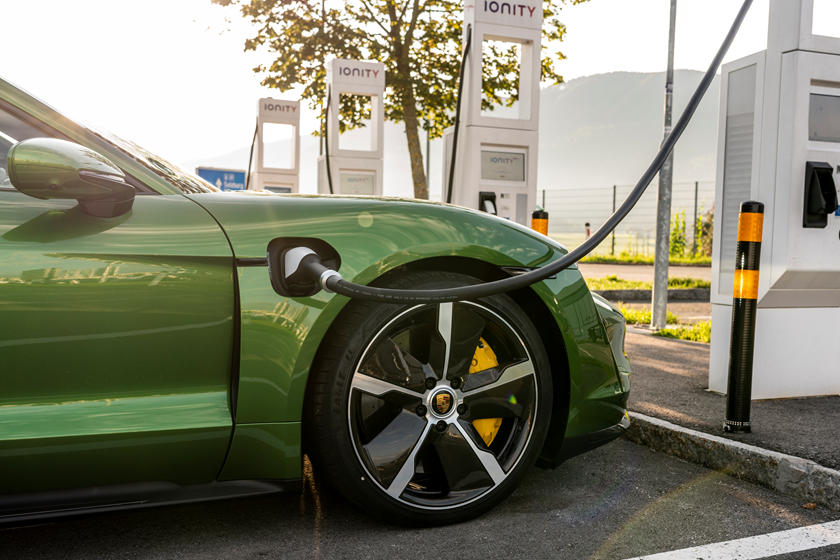 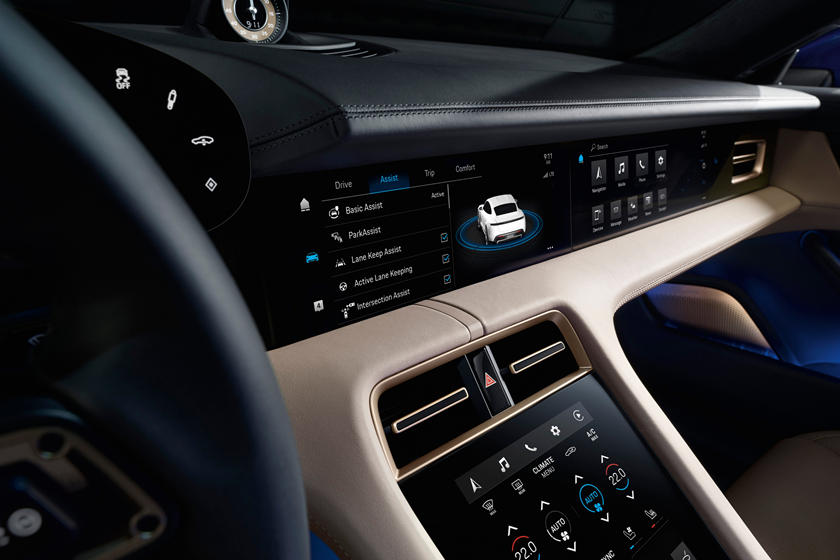 We think Gates made an excellent purchase but not everyone is happy with his decision. When an unofficial Tesla newsletter asked on Twitter, "I wonder why Bill Gates decided to go with the Taycan instead of a Tesla," Tesla CEO Elon Musk responded by saying, "My conversations with Gates have been underwhelming tbh." This is not the first time Musk has made controversial comments on Twitter and it seems a rather petulant reply. We might have handled the situation differently by offering Gates a Model S to try for a week to see if he prefers it over the Taycan. Or by simply saying nothing at all. 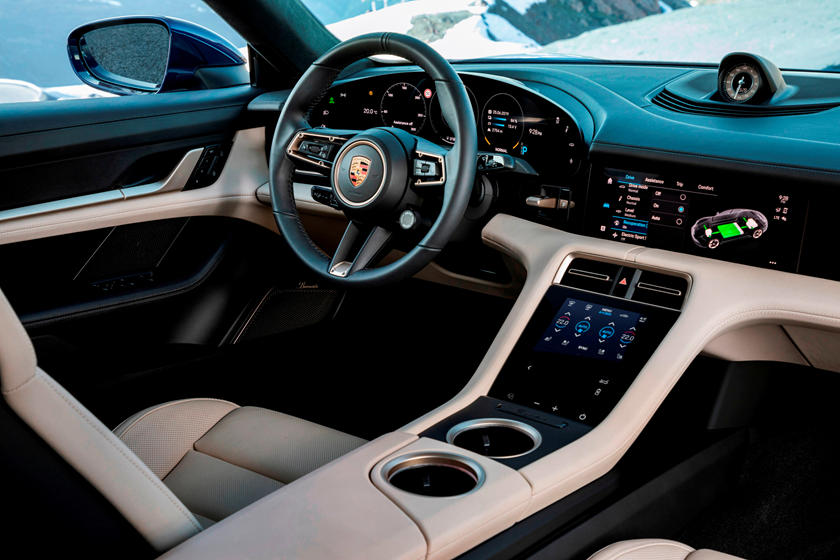 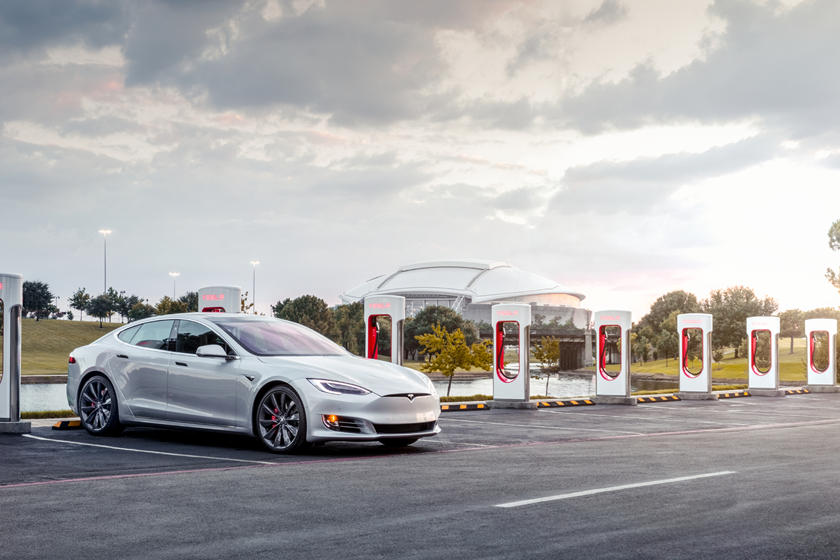 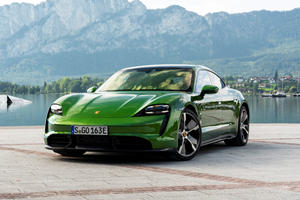 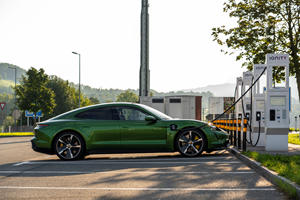 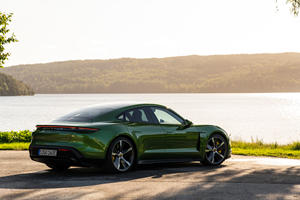 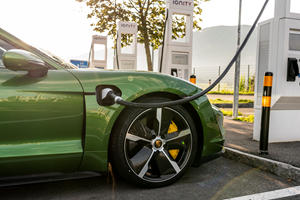 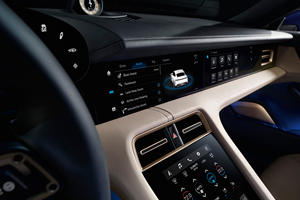