The new direct-injected V6 in the mid-size Frontier is demonstrably more efficient than the mill it replaces.

Nissan isn't ready to replace its aging Frontier just yet, but the Japanese automaker has graced its existing mid-size pickup with a new powertrain for the 2020 model year. Unveiled at the 2020 Chicago Auto Show this month, the latest Frontier gets a new 3.8L direct-injected V6 engine in the US market, coupled with the same nine-speed automatic transmission that powers its full-size Titan.

Now, we can report that as a result of the new powertrain, the 2020 Nissan Frontier is expected to post fuel economy figures up to 2 mpg better than before, even while delivering an impressive 310 horsepower - 49 more than the 4.0L V6 it replaces. 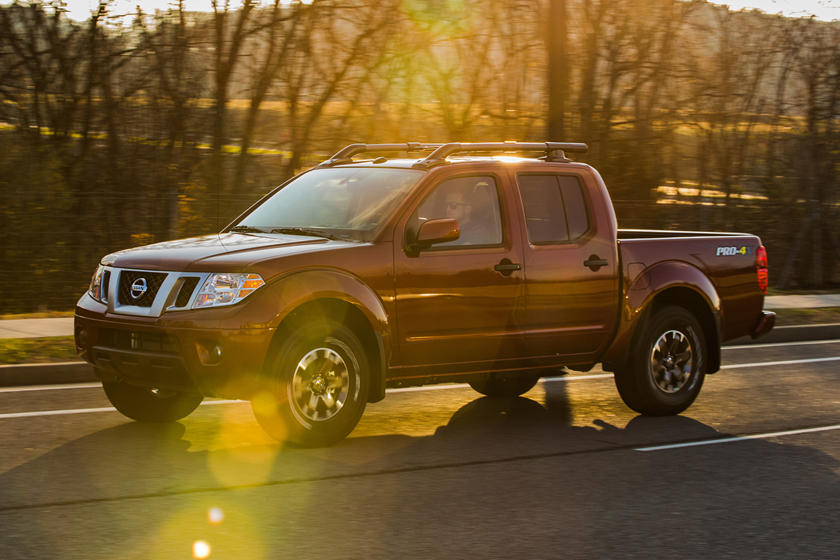 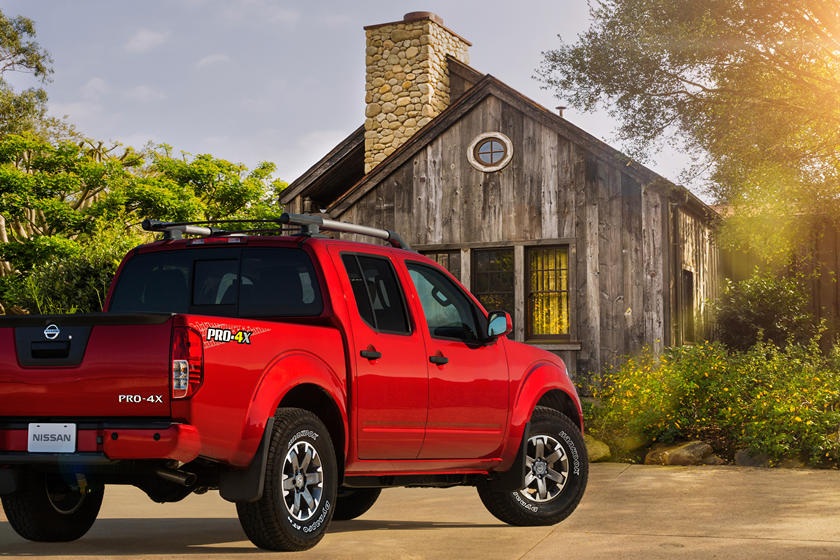 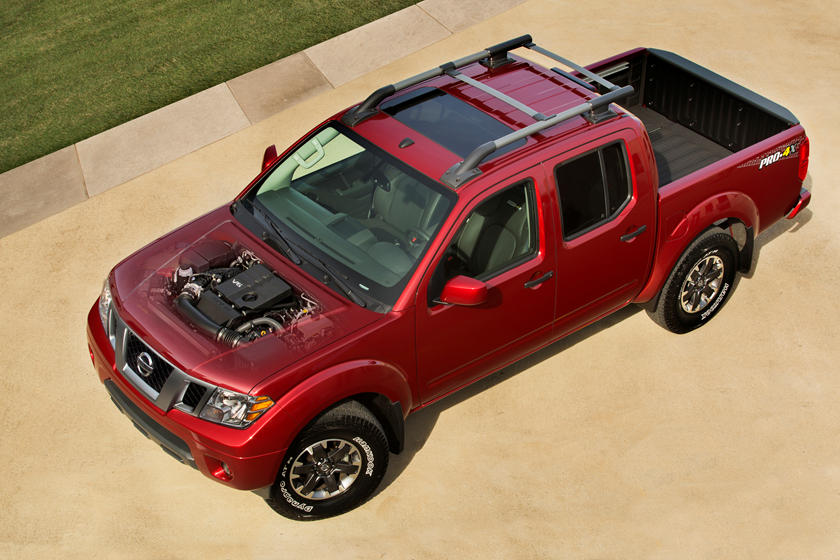 "We don't have the official numbers, but I'll tell you it will be about a 2 mpg improvement" in the new Frontier, Nissan's Director of Commercial Vehicles Tiago Castro told CarBuzz. Of course, "these are tentative numbers," he cautioned. "The EPA will have the final numbers."

That could mean combined fuel economy ratings of around 21 mpg for the 2020 Nissan Frontier 2WD, and about 19 mpg for the 4WD version, comparing like engines. The Frontier's old 2.5L four-cylinder is also going away for 2020, but while that engine achieved 21 mpg combined when paired with 2WD and a five-speed manual, it only made roughly half as much power as the incoming 3.8L V6. 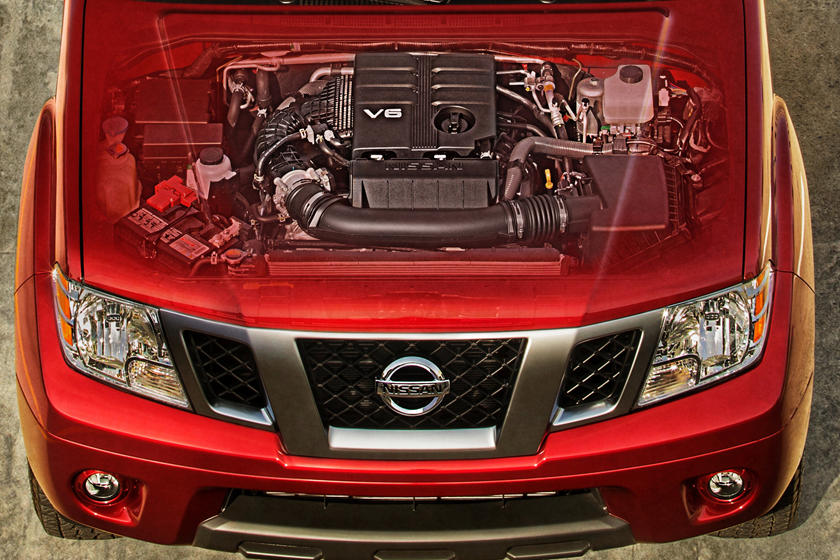 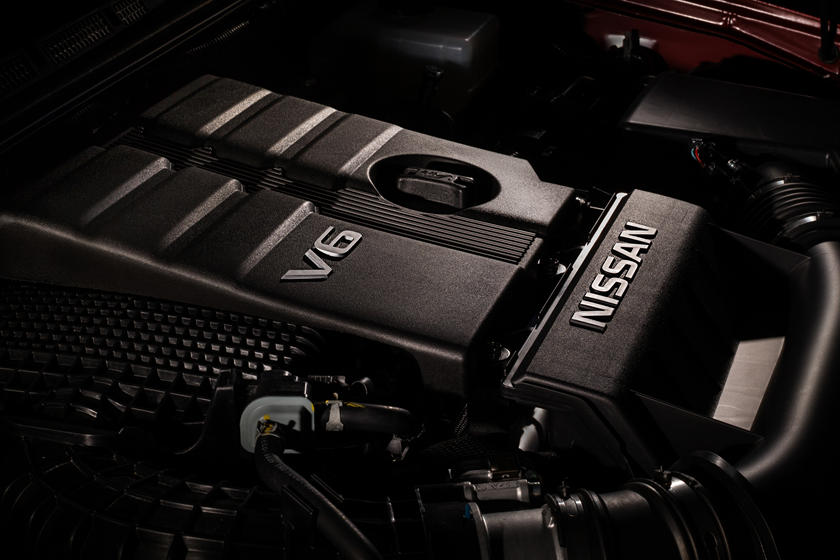 Nissan calls the Frontier's new powertrain for 2020 the "heart of the next Frontier," so it's a safe bet it will return pretty much unchanged in the all-new 2021 Nissan Frontier - the truck's first total redesign since 2005. No other details regarding the next Frontier are currently known.

Yet no matter what it looks like, the next-generation Nissan Frontier will be a welcome change of pace for a truck that's been around in more-or-less the same state since the Bush administration. Nissan's lineup could use the fresh blood. 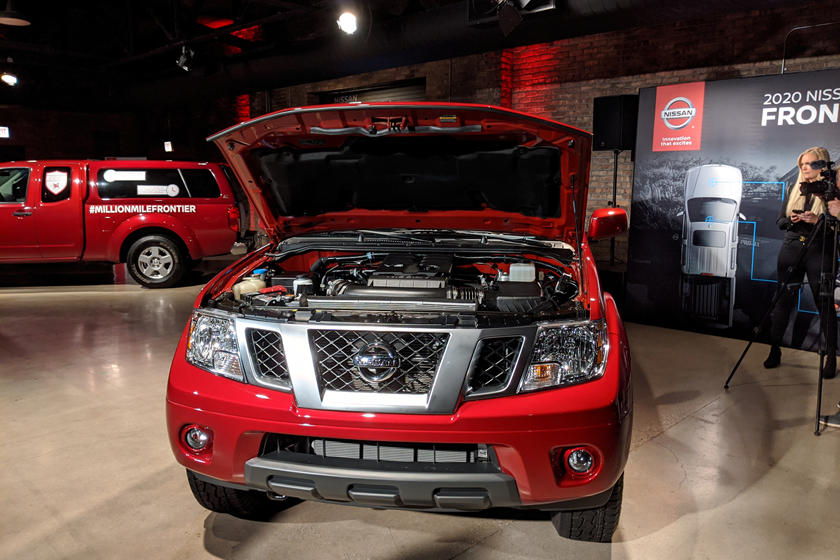 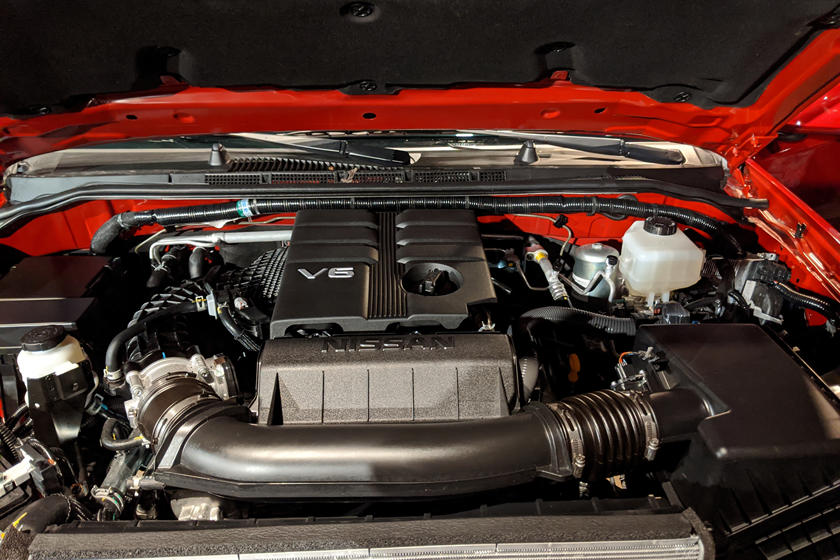 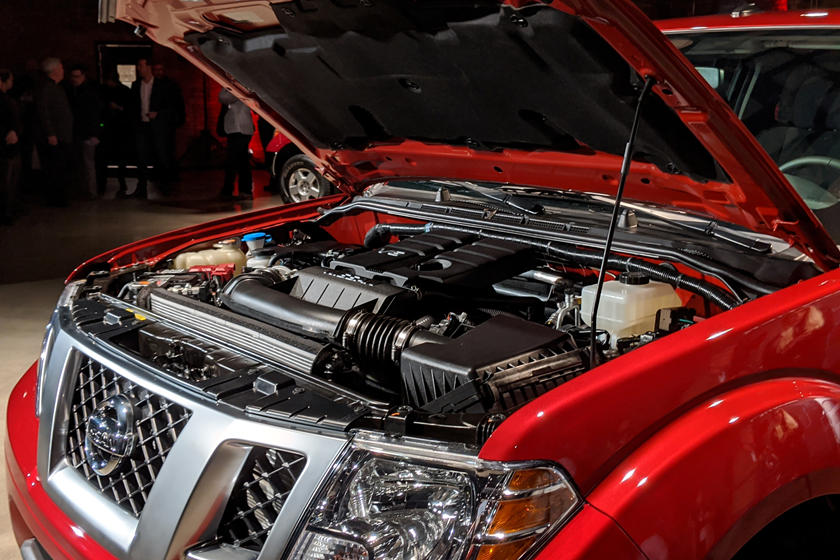 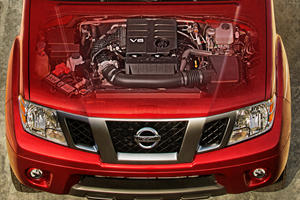 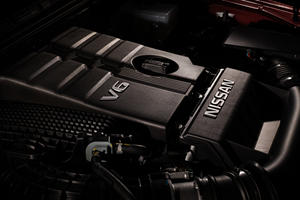 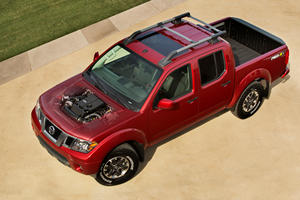 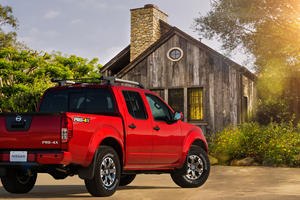 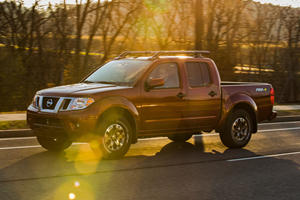