Ferrari May Chop The Roof Off One Of Its Best Models

Get ready for a super-fast Ferrari convertible.

The Ferrari product cycle is rather predictable - reveal a new model, build a convertible version, send it off with a hardcore special edition, rinse, then repeat. Most of Ferrari's mid-engined V8 supercars of the past several decades have received convertible variants, but the Prancing Horse rarely chops the roof off of its V12 Grand Tourers unless it is for some wildly expensive one-off or limited-edition models like the recent SP1 and SP2.

But ever since late last year, rumors from the Ferrari Chat Forums claimed the company was working on a convertible version of the 812 SuperFast. Ferrari even revealed a one-off called the SP3JC (which was essentially a roofless 812) that some believed could be a preview for a production 812 Convertible. 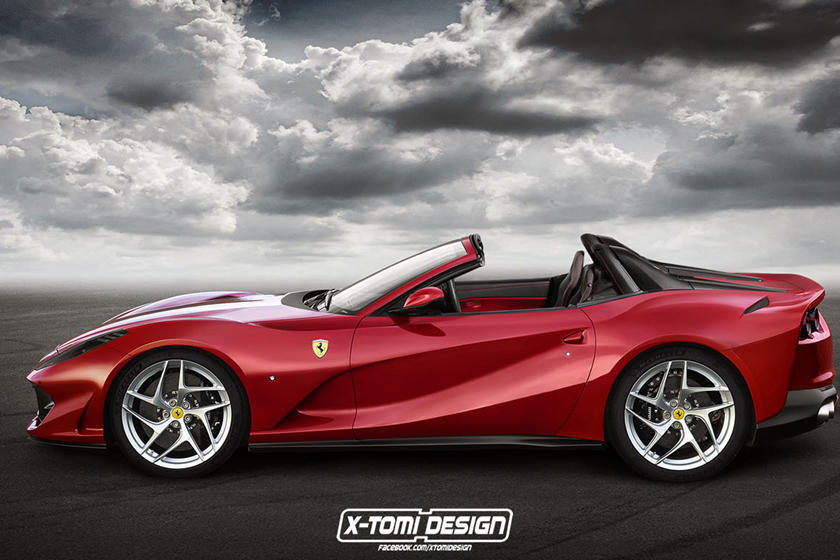 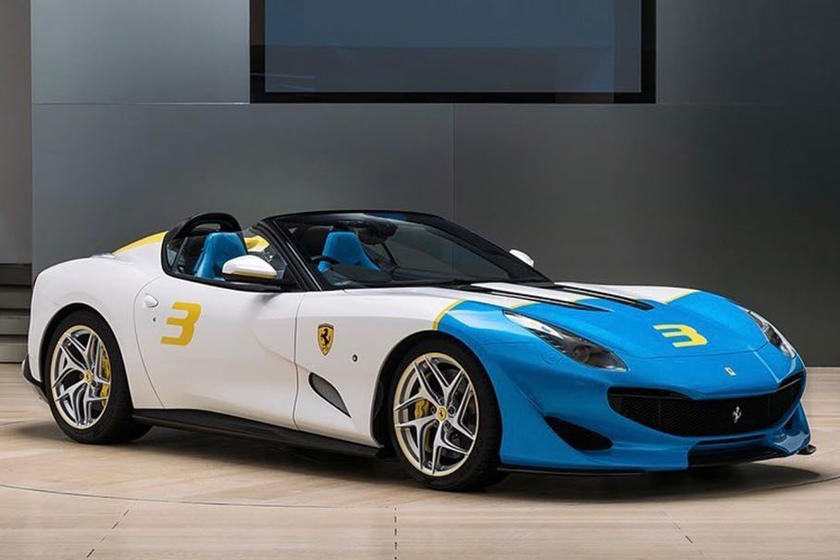 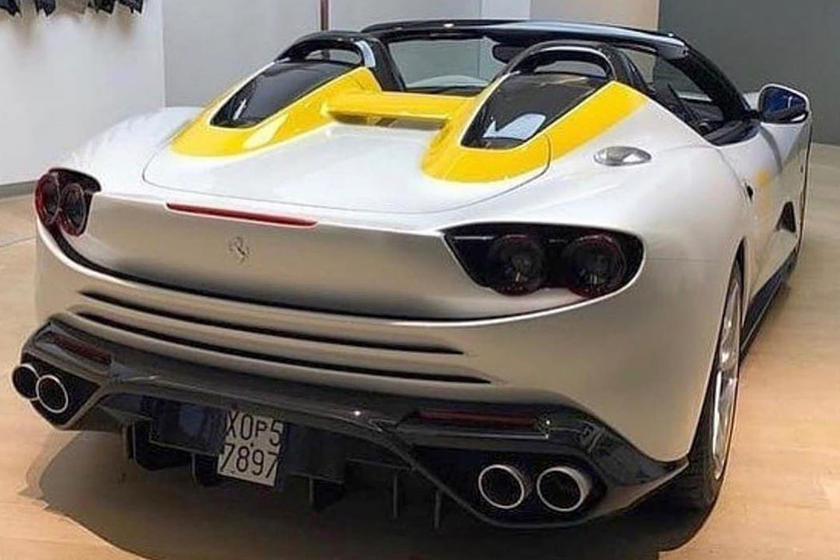 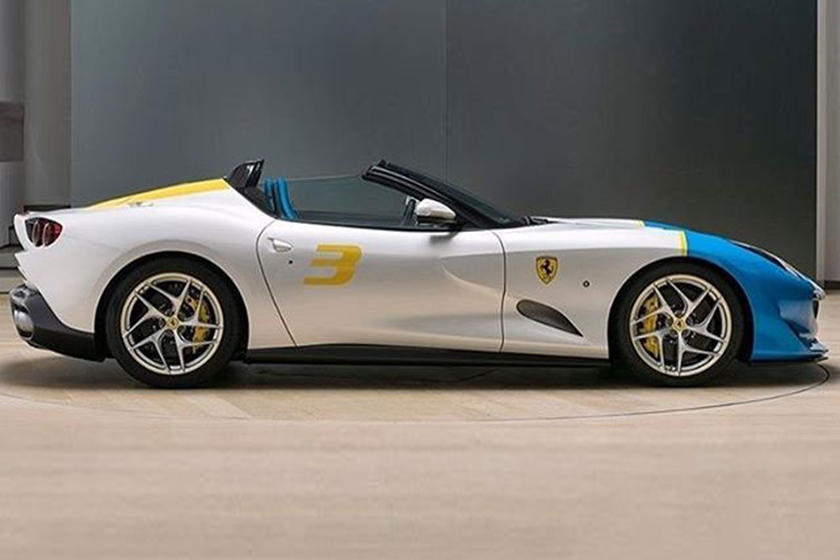 The rumor mill has slowed down since 2018, but the winds have picked up once again as Ferrari Chat Forum members now say they have received invitations to see the 812 Convertible in September 2019. Based on the forum discussions, it appears Ferrari will hold two private events, one on September 2nd and the other on September 8th, to show the car to prospective European buyers.

No owner in the United States has reported getting an invite, meaning a US reveal may happen at a later time. US dealerships also claim to know nothing about the car. Ferrari and other exotic manufacturers are known for having private reveal events that are so secretive, they take away people's phones to ensure no pictures leak out to the Internet. 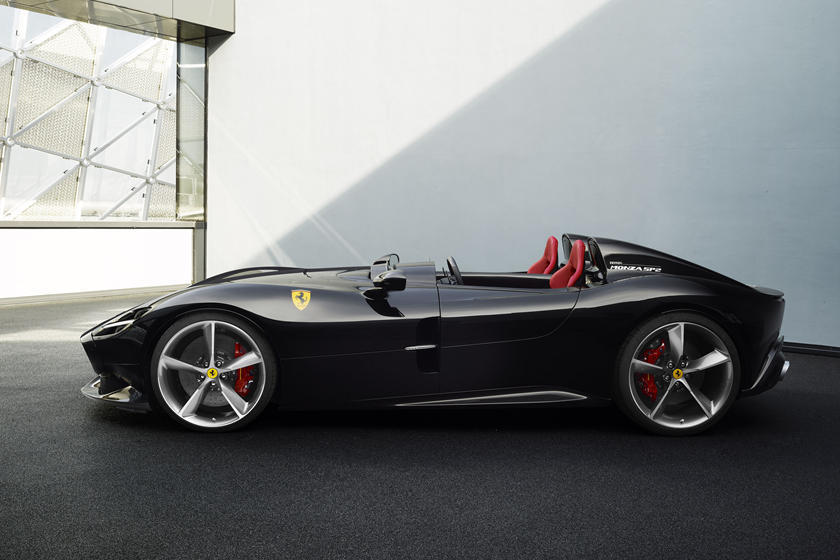 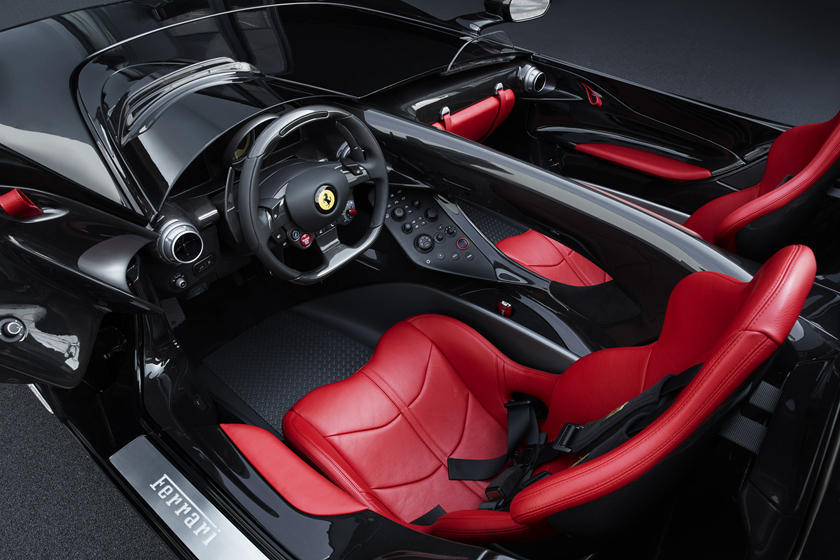 Details about the car are slim at the moment, but it is expected to use a folding metal roof mechanism similar to the 488 Spider. The 6.5-liter V12 producing 789 horsepower and 530 lb-ft of torque is expected to remain unchanged, meaning 0-60 will take around 2.9 seconds.

No one knows what the convertible 812 will be called because the 'Spider' name is traditionally used on mid-engined models. It will also be interesting to see if this new car is a limited production run model like the SP1 and SP2 or if it will instead be produced in higher volumes. Hopefully, we'll receive more details come September. 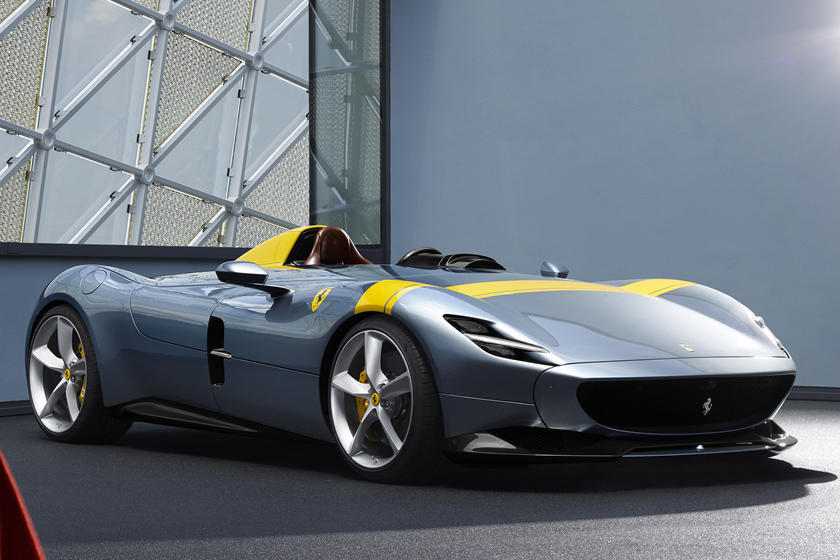 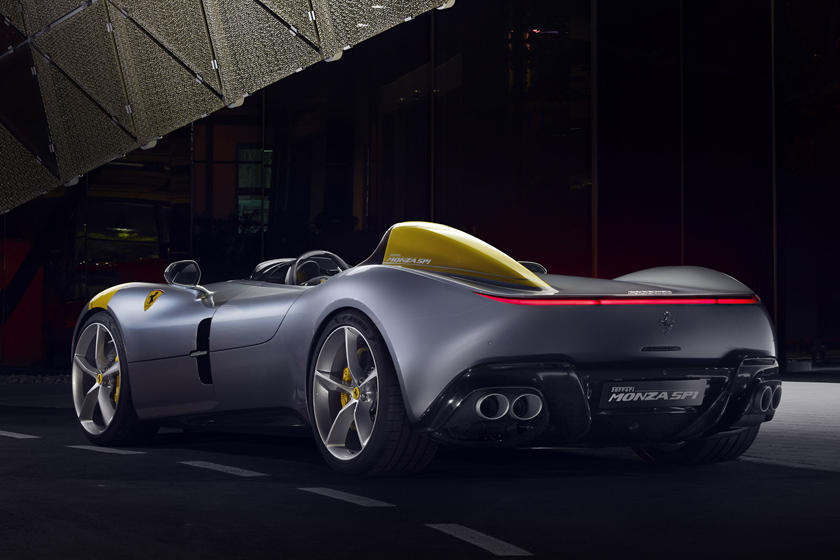 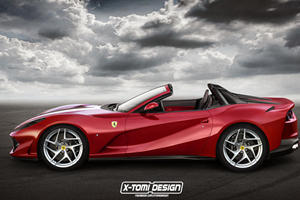 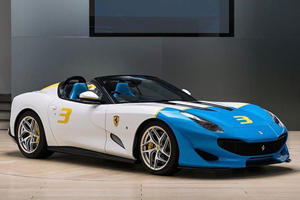 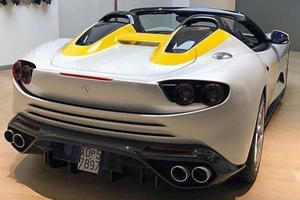 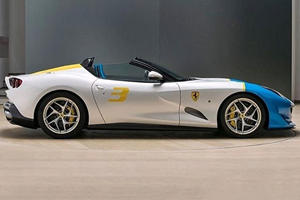 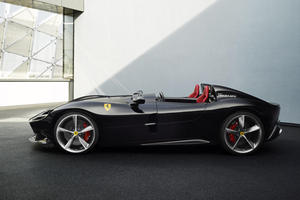