Please let this rumor be true.

The Supercar Blog, Ferrari is currently developing a modern one-off supercar inspired by the iconic Ferrari F40. Unfortunately, the sources are anonymous so it's impossible to determine their credibility. But the good news is that we may not have to wait all that long to find out the truth. Apparently, Maranello could be making some sort of an announcement as soon as this week.

The special project could reportedly be called "SP42," but we don't know which existing model it'll be based on. If we had to take a guess, the most likely candidate would be the Ferrari F8 Tributo. Thanks to its mid-engine layout, its 3.9-liter twin-turbo V8 could be covered with a sheet of Plexiglas, as was the case for the F40's 2.9-liter twin-turbo V8.

Unlike all modern-day Ferraris, the F40 featured a manual gearbox, specifically a five-speed gated shifter. To this day, there may not be a finer analog supercar. The rendered images featured here were created by graphic artist Samir Sadikhov a couple of years back.

Again, we must stress this is merely an unconfirmed rumor at this stage, but Ferrari is certainly no stranger to building both one-offs and ultra-limited edition models. Recent examples of the former include the SP38 while the Monza SP2 and SP1 can be grouped in the latter. Hopefully, more details will be released soon, assuming this is all even true. Fingers crossed. 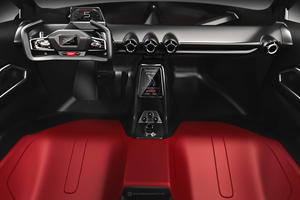 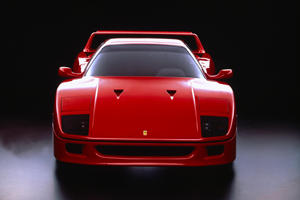 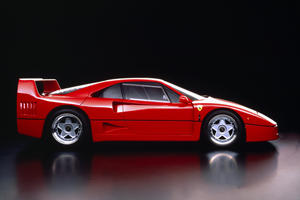 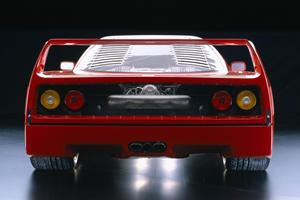 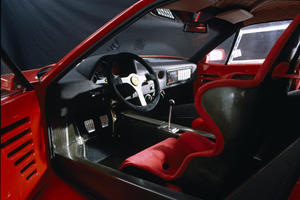