But will it come to America?

Volkswagen has been struggling to keep the new Golf GTI under wraps. The all-new hot hatch will make its world debut at the 2020 Geneva Motor Show, but the next-generation Golf GTI has already been caught undisguised in revealing leaked photos. What you're looking at here, however, isn't the regular Golf GTI - it's the new hardcore Golf GTI TCR, which has been caught being put through its paces for the first time.

While the prototype looks very similar to the regular Golf GTI, there are some subtle changes that indicate we're looking at the new hardcore TCR. Compared to the standard GTI, the TCR sits closer to the ground thanks to lowered suspension and the brake discs are drilled. 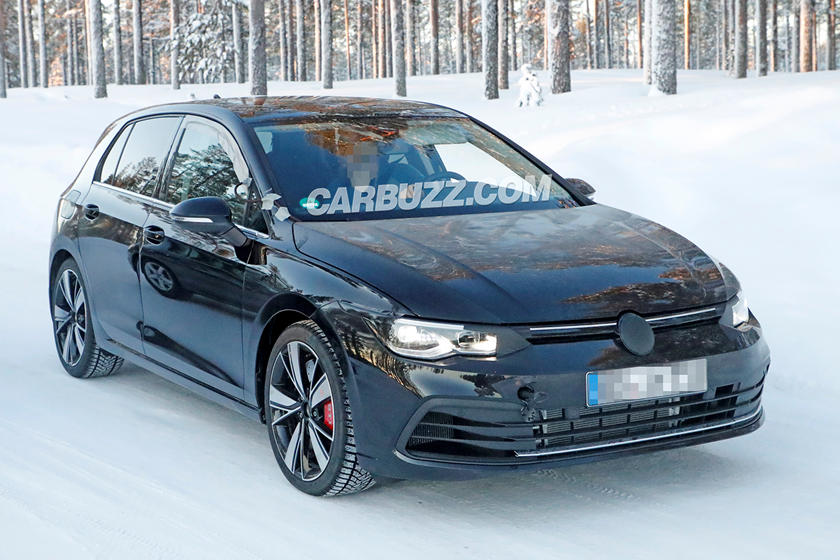 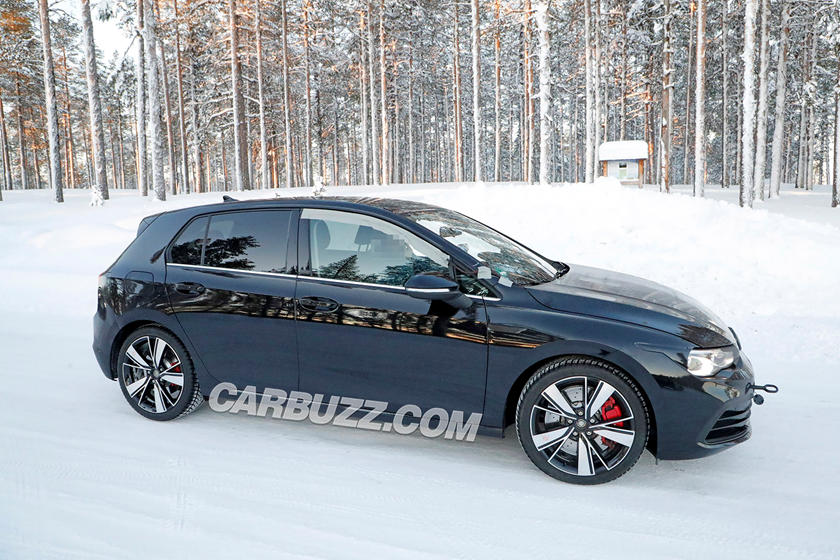 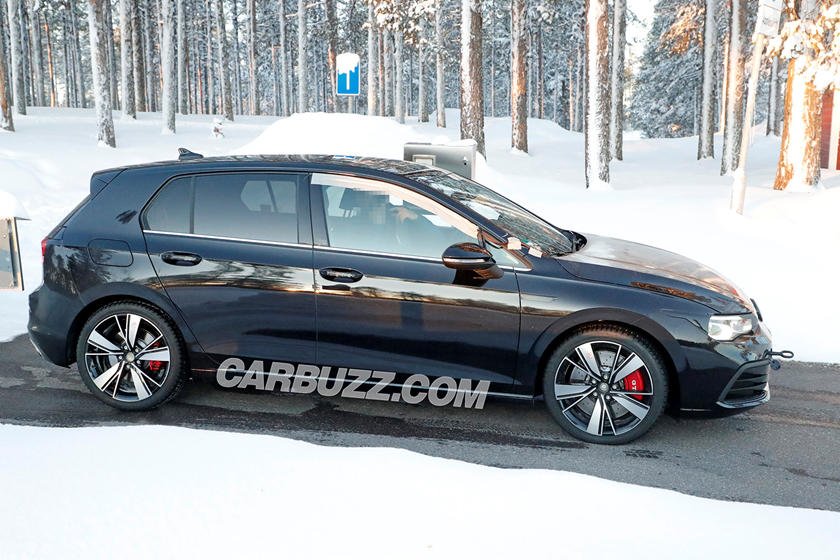 The intercooler behind the front bumper also appears to be slightly larger than the standard GTI according to our spy photographers. Unique wheels and oval exhaust pipes further distinguish the TCR, while the rear spoiler on the production car will be larger than one seen on the prototype. Inside, expect the cabin to get some upgrades such as sports seats, a sports steering wheel, and carbon fiber trim.

Leaked specifications suggest the new Golf GTI will produce 241 horsepower from a 2.0-liter turbocharged four-cylinder, an increase of 13 hp over the current model, which is less than we were hoping for. The driver-focused Golf GTI TCR, on the other hand, will have 296 hp on tap according to the leak. 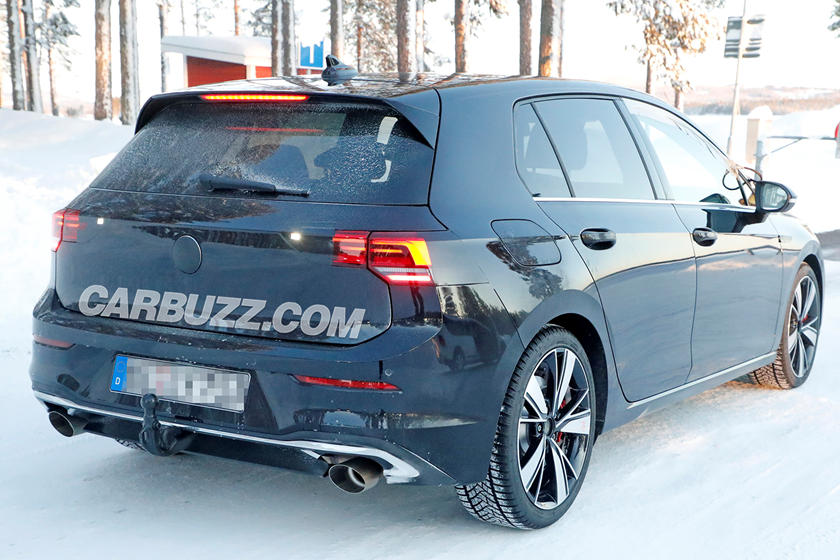 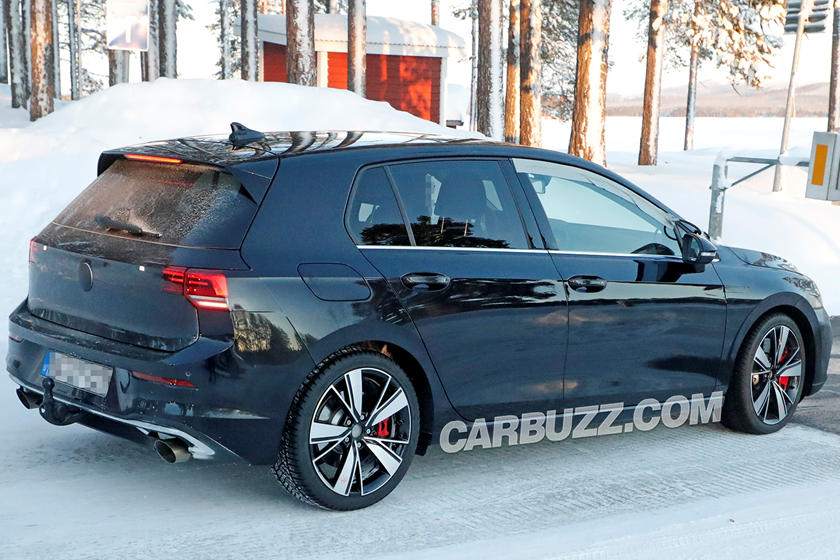 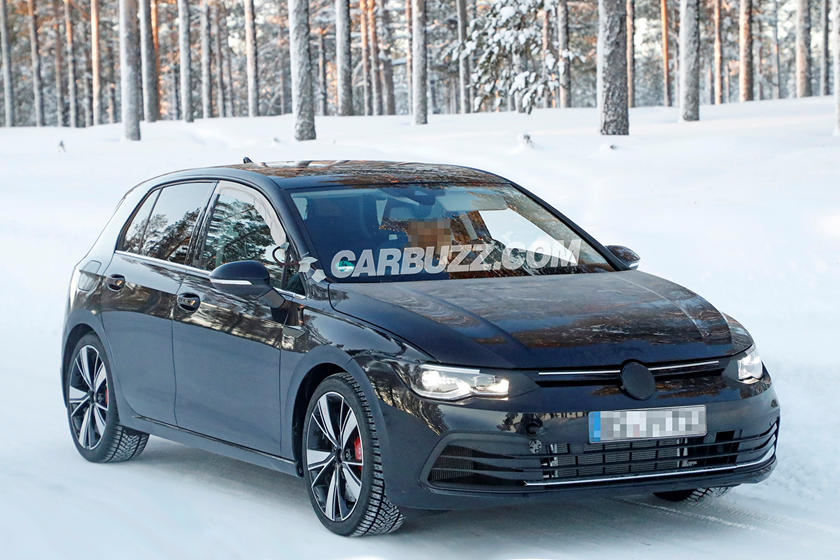 For comparison, the current Golf TCR develops 286 hp, which is sent to the front wheels through a dual-clutch gearbox. 0-62 mph in the current TCR takes 5.6 seconds, which is nearly a second quicker than the current GTI, before topping out at 161.5 mph.

Question is, will the new Golf GTI TCR be sold in America? The current version was never offered to US customers, so we aren't getting our hopes up. We'll have to wait until VW makes an official announcement when the TCR presumably gets unveiled later this year after the regular GTI debuts at Geneva. 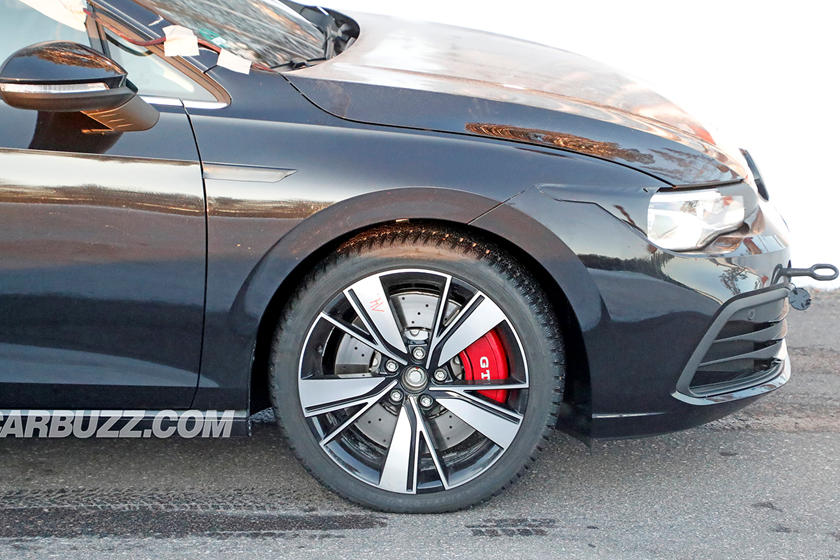 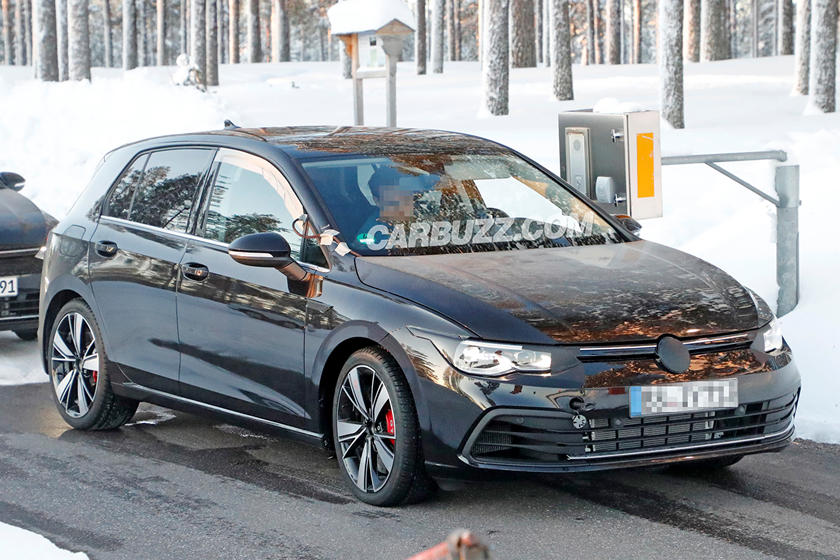 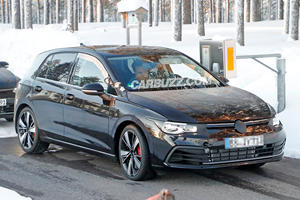 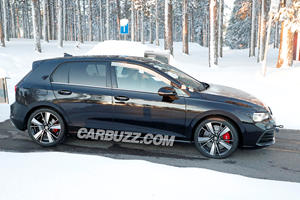 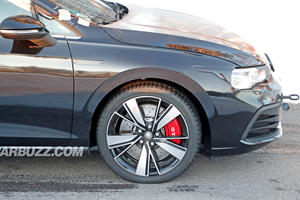 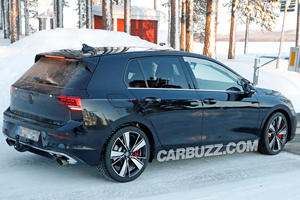 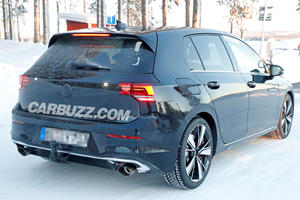