Can the Tesla Model Y do this?

Henrik Fisker is back and this time his latest automotive venture has a greater chance of success than last time. A lot of lessons were learned from the old Fisker Karma. But unlike the Karma, the new Fisker models are all-electric vehicles. The Fisker Ocean SUV is slated to go on sale next year and will compete directly against the Tesla Model Y. It'll offer AWD, 300+ range, 0-60 in a claimed 2.9 seconds, and a starting price tag of around $37,000.

And now it appears a hardcore off-road variant could be in the works. What you're looking at is a single image released by Fisker previewing the vehicle we very much hope will hit the market. For now, Fisker has not officially announced anything regarding production, but technically speaking something like this is totally possible. 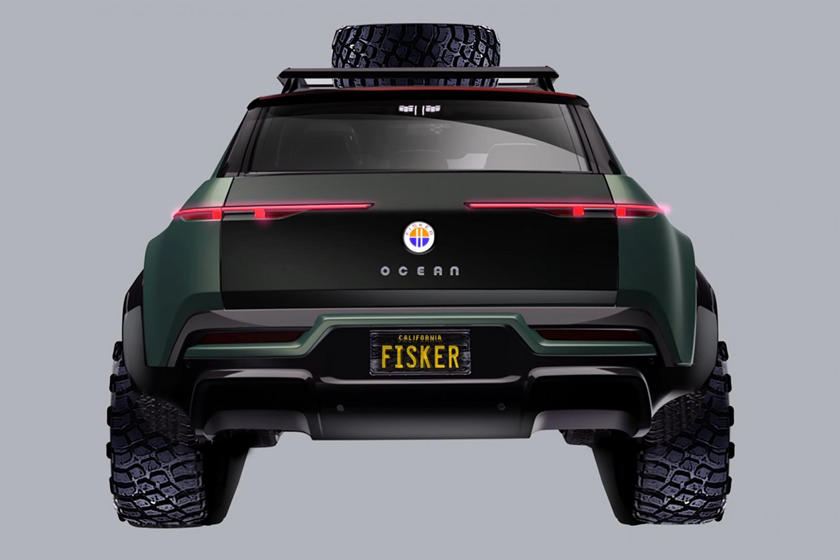 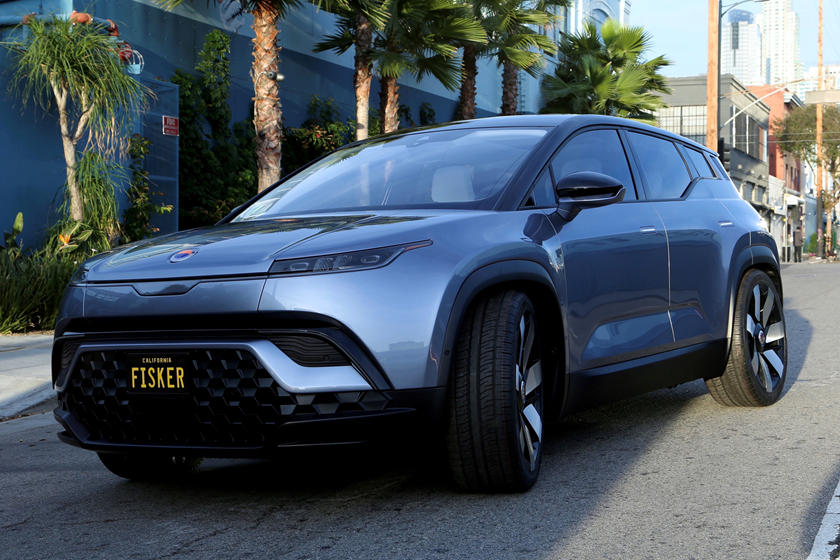 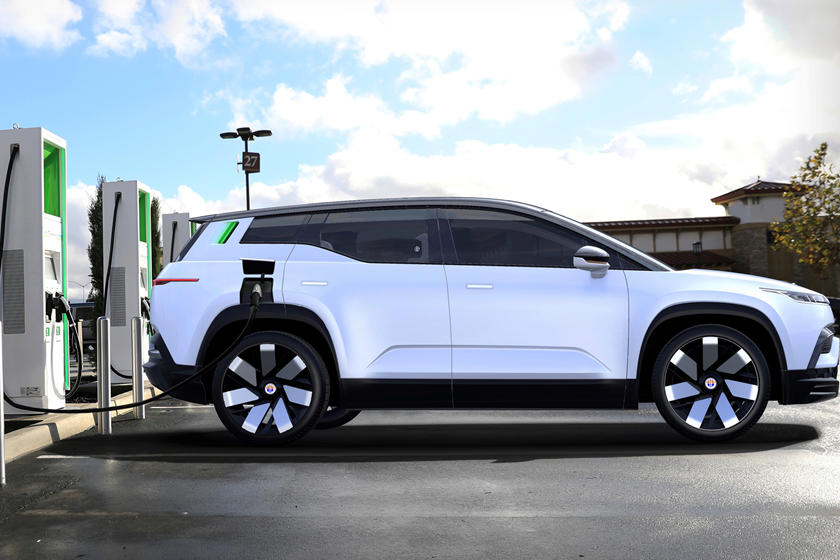 Henrik Fisker himself sounds quite upbeat about it in his statement to Top Gear: "The low center of gravity and wide track brings added stability and makes the Fisker Ocean a perfect clean sustainable utility vehicle, that can be used by international organizations, which needs to deploy rescue vehicles in rural areas, it can also be used as a zero-emission military version to transport military personnel, as oil is one of the largest expenses for the military."

That all sounds quite interesting but the big question is whether regular off-road SUV customers would even be interested? 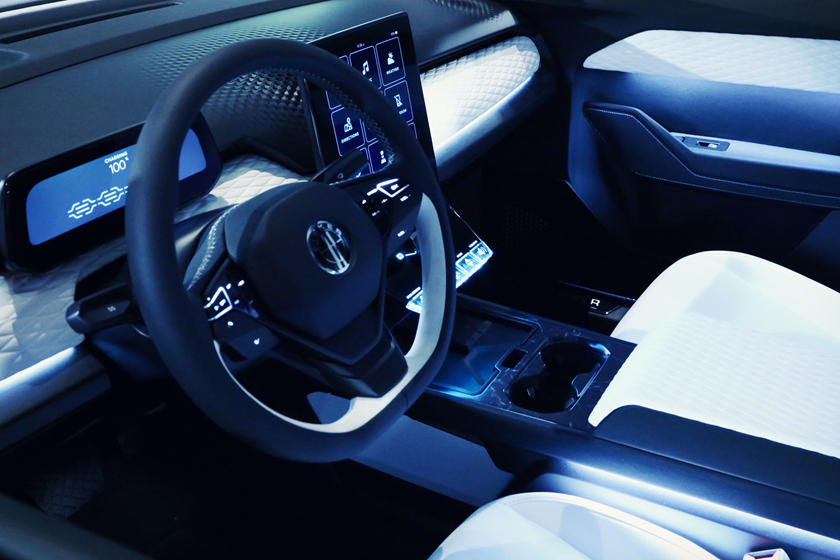 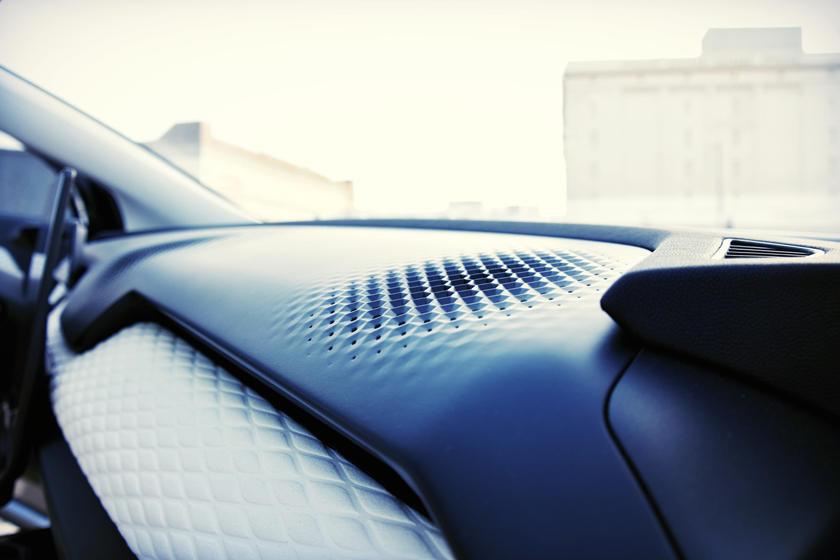 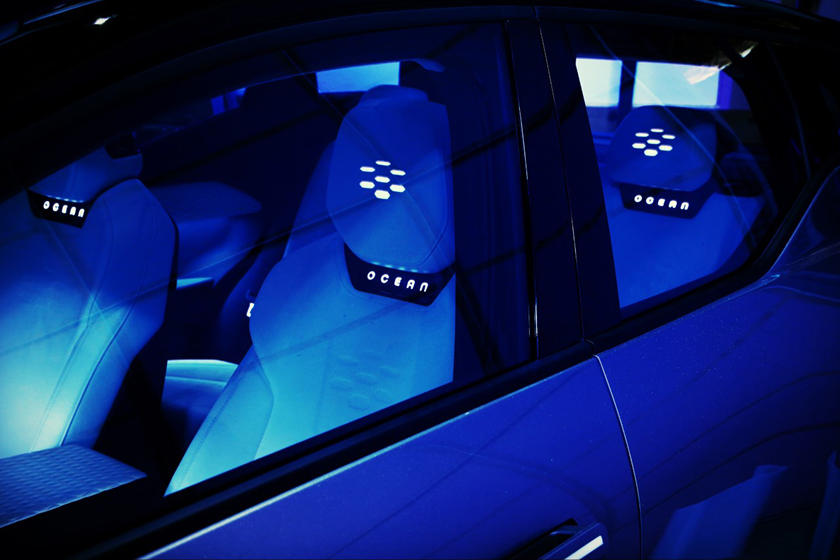 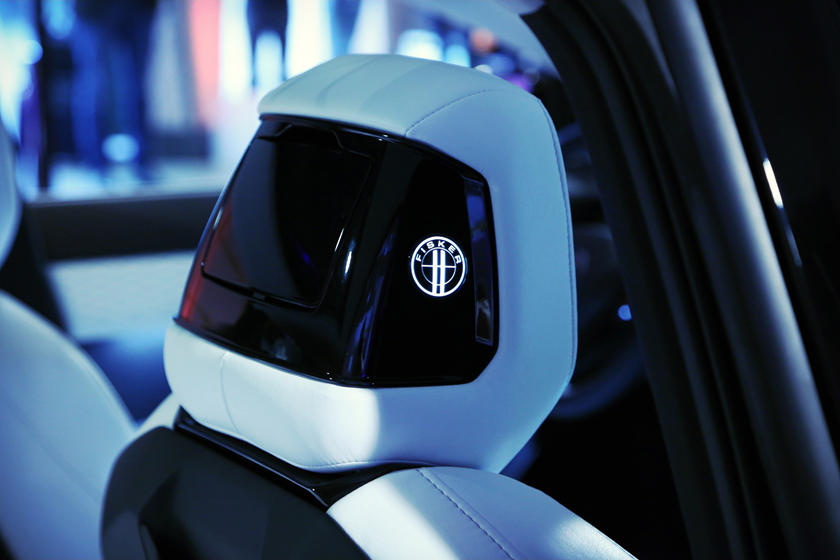 After all, this off-road Fisker Ocean would theoretically be competing directly against the Jeep Wrangler, Land Rover Defender, and upcoming Ford Bronco. These gas-powered alternatives already have deeply loyal fan bases and chances are it'll be hard to lure many owners away. Then again, the also upcoming Rivian R1S looks awesome and has already demonstrated some solid off-roading capabilities. Above all, this new Fisker Ocean variant offers something the Tesla Model Y currently doesn't. 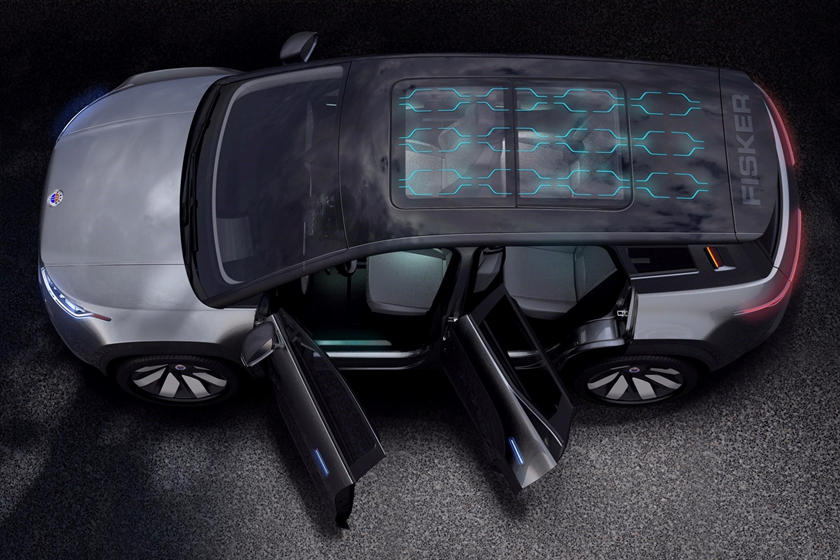 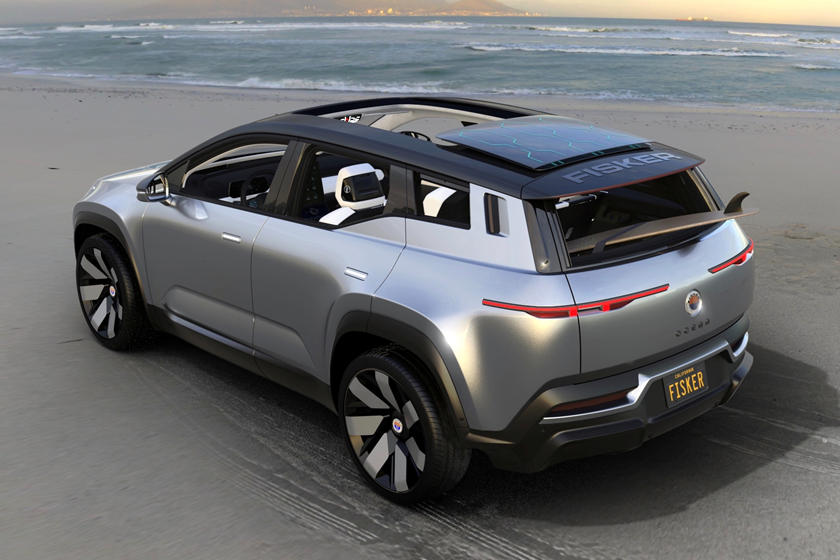 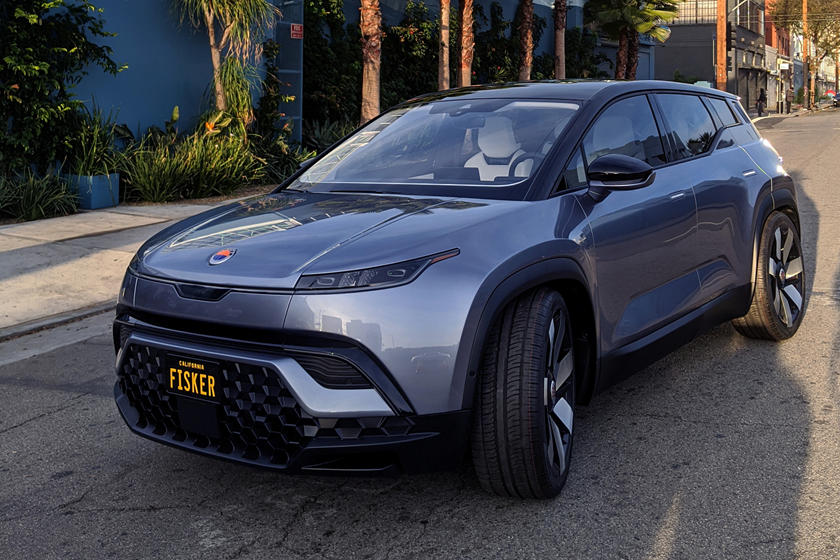 Industry News
Ford and Volkswagen Are Officially in Business Together

Video
Hennessey Just Made The Corvette C8 Faster And Louder 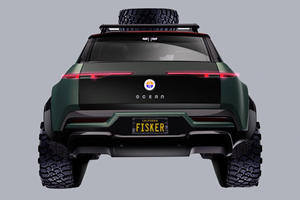 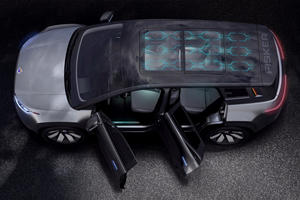 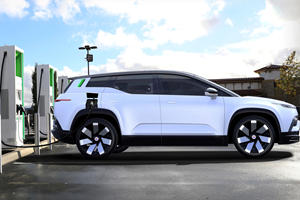 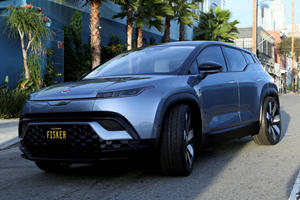 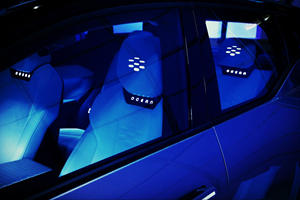