The EV package delivery industry is about to explode.

Amazon might not be directly involved in the manufacturing of EVs, but it's playing an ever-increasing role in the industry. The mass retailer, which owns a significant chunk of EV manufacturer Rivian, is spending tons of money on electrifying its delivery network, and some of its Rivian-built EV delivery trucks have already started making deliveries. Amazon has also been working hand in hand with Stellantis to develop a next-gen digital cabin named the STLA SmartCockpit. The online retail giant will now also be buying a horde of Stellantis EVs to further boost its delivery network. It seems like Amazon only knows how to go big.

Amazon's expansion into the world of EV tech will take a major step forward with the latest Stellantis deal, but will also serve as a jumping board for Stellantis, which is surely seeking to close the gap between itself and other major manufacturers further ahead in the EV race.

This symbiotic relationship will also see Stellantis vehicles gaining next-gen infotainment tech that will allow for advanced cloud-based storage and over-the-air updates. Currently, the two companies are hard at work getting their digital cockpit tech ready for launch in 2024. The infotainment system will make use of Amazon's Alexa software to control functions like navigation and infotainment controls. Stellantis currently uses Alphabet Inc's Android software, but Stellantis Chief Software Officer Yves Bonnefont has said that this will change in the future.

Amazon will also be Stellantis' first buyer of its new Ram ProMaster EV delivery vans that are set to launch in 2023, but it is unclear at this stage what numbers they have in mind. Amazon has ordered 100,000 delivery vans from Rivian, which should give a clear idea of the numbers involved. The automotive industry likes to cover flashy EVs such as the Tesla Model S and Rimac Nevera, but EV dominance will be settled on more than one battlefield, and the world's package delivery network will be one of them.

"We will create the foundation for Stellantis to transform from a traditional automaker into a global leader in software-driven development and engineering," said Amazon Chief Executive Officer Andy Jassy in a joint media statement on Wednesday. 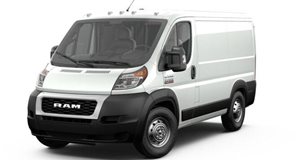 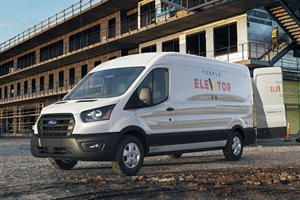 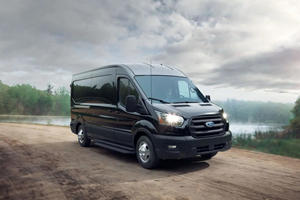 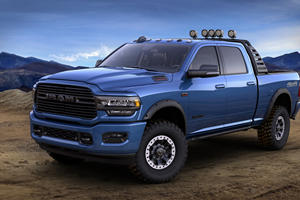 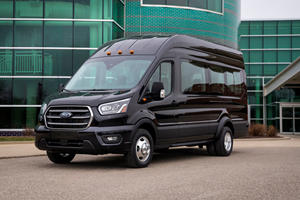 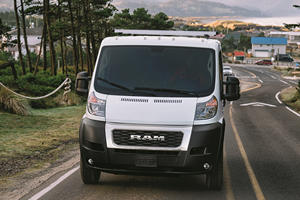