Are more police officers getting sick?

Ford hasn't been getting the greatest of press recently. Following the defective transmission debacle and the Microsoft-based MyFord Touch infotainment system lawsuit finally being settled, Ford now has another headache. It involves alleged carbon monoxide leaks in police-only Explorer Interceptor SUVs, though this time it's not with law enforcement in Texas. According to CBS News, Washington state troopers are suing Ford by claiming that patrol vehicles gave them carbon monoxide poisoning. This has been on ongoing issue for quite some time, which we can read more in detail here.

Six Washington state troopers have just filed a class-action lawsuit saying they were poisoned due to an alleged design flaw in their Ford Explorer cruisers modified for police duty. 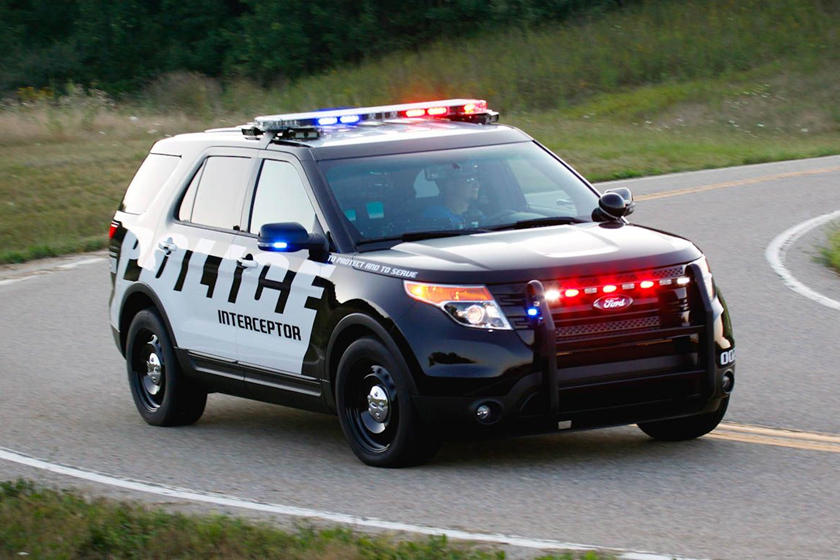 The lawsuit claims the defect lies with the climate control system and allows exhaust fumes to get into the passenger compartment. The carbon monoxide has allegedly caused them to experience symptoms including nausea, headaches, and foggy thinking. All of which can potentially lead to life-threatening situations. The suit further claims the problem in the Explorer, model years 2011 through 2018, was incorrectly fixed by Ford when they replaced the exhaust systems. The lawsuit says that "was merely a bandaid fix as the exhaust system would warp and fail again."

According to the Detroit Free Press, a complaint alleges that one of the troopers, Randall Cashatt, "has suffered permanent neurological damage which has prevented him from continuing his job as a Washington State Patrol trooper,"

CBS News has been reporting for a while on police departments in over a dozen states that have expressed concerns over possible carbon monoxide leaks, and it's becoming a saga. In Newport Beach, California, in 2015, a police officer named Brian McDowell crashed his 2014 police cruiser into a tree after passing out.

This year, police departments are going as far as putting carbon monoxide detectors in their cruisers. Considering how long officers spend in their cars, that sounds like a good idea until the situation is sorted out. In a statement though, Ford said safety is a top priority and went on to blame aftermarket equipment in the cruisers creating unsealed holes.

A Ford spokesperson told CarBuzz earlier this year in response to an extensive Bloomberg expose the following:

"Explorers are safe. Owner complaints to Ford and NHTSA have decreased and we've found Ford's complimentary service to address exhaust odor effectively resolves the matter. If an owner continues to have concerns after the service is performed, they should contact their dealer for further inspection."

Technology
This Gadget Will Make You A Better And Faster Driver 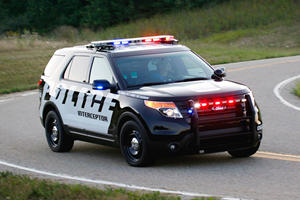 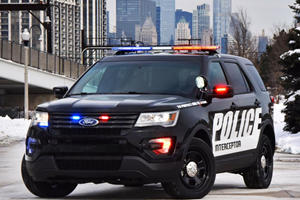 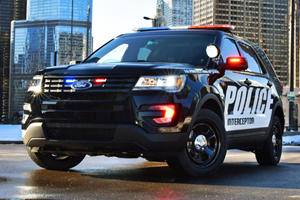