Ford Has A Plan To Help Save The Planet

Ford is aiming to become completely carbon neutral by 2050.

As part of a massive $11.5 billion investment, Ford is ramping up its electrification strategy. The plan is to launch as many as 40 electrified vehicles by 2022, including 16 fully electric models including the Ford Mustang Mach-E, and upcoming electric Ford F-150 and Ford Transit to reduce emissions across its lineup.

Taking this a stage further to become a more environmentally friendly manufacturer, Ford has announced it aims to become completely carbon neutral by 2050. This will make Ford the only full-line US car manufacturer committed to reducing CO2 emissions to meet targets set by the Paris Climate Agreement.

To achieve this goal, Ford will focus initially on three areas that account for around 95 percent of its CO2 emissions, including emissions generated from its cars, suppliers, and factories. Ford has also set a goal of using 100-percent locally sourced renewable energy sources for all its manufacturing plants globally by 2035 such as hydropower, geothermal, wind, or solar. Volkswagen also aims to become carbon neutral by 2050, and we won't be surprised if other automakers set similar goals as emissions regulations continue to increase.

Volvo, on the other hand, has set an earlier goal to become carbon neutral by 2040 and already has an engine factory that uses renewable heating methods. For Ford, achieving this goal won't be easy. According to the sustainability report released by the automaker, Ford's cars generate 135 million metric tons of CO2 emissions.

"We can develop and make great vehicles, sustain and grow a strong business and protect our planet at the same time - in fact, those ideals complement each other," said Bob Holycross, vice president, chief sustainability, environment and safety officer. "We don't have all the answers yet but are determined to work with all of our global and local partners and stakeholders to get there." 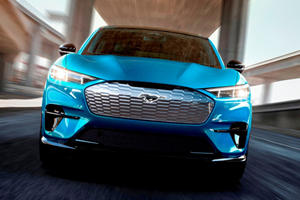 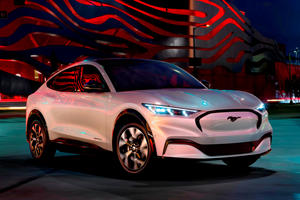 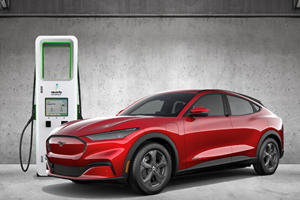 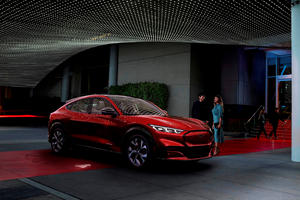 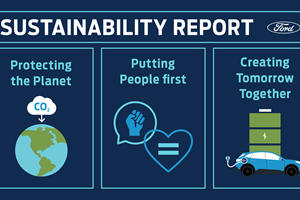