And this time it won't be an SUV.

Last month, Ford lifted the wraps off the Mustang Mach-E electric SUV, and it's fair to say that Mustang enthusiasts are divided. Some are happy that the Mustang has inspired an electric performance SUV that lives up to the name, but others think applying the Mustang moniker to an SUV is sacrilegious as the name is synonymous with the American muscle car.

Originally, Ford was going to reprise the Mach 1 name for the electric SUV, but reactions were so negative that Ford was forced to change it. However, it turns out the Mach 1 name could still make a comeback.

According to a video posted by CJ Pony Parts, the Ford Mustang Mach 1 will return in 2021 for the first time since the fourth-generation Mustang ended production in 2004. Details are scarce, but the Mustang Mach 1 will reportedly have more horsepower than the regular Mustang GT, which develops 460 horsepower and 420 lb-ft of torque from a 5.0-liter V8, and a TR-3160 six-speed manual transmission. It will also share parts from the Ford Mustang Shelby GT350 and Performance Pack Level 2, so it should deliver impressive performance.

The last Mustang Mach 1 produced in 2004 slotted in between the Mustang GT and Mustang Cobra, so expect the new model to slot in between the Mustang GT and the Ford Mustang Shelby GT500. The latter is the most powerful street-legal Mustang ever made with 760 hp and 429 lb-ft of torque on tap, so we expect the new Mach 1 will deliver around 500-600 horsepower. The Mach 1 is one of the most beloved Mustangs, so enthusiasts will be thrilled if it makes a comeback. 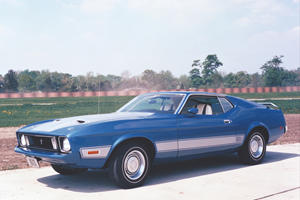 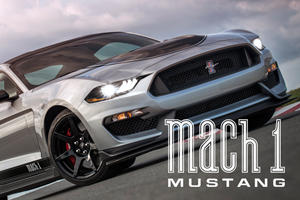 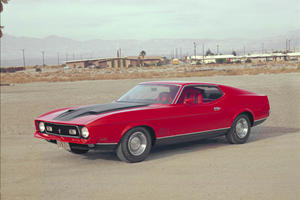 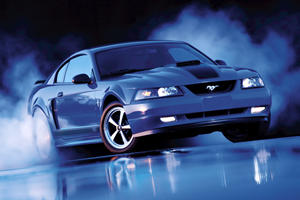 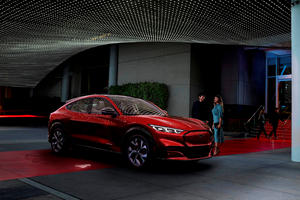