They know how to make 'em in South Africa.

Go down to your local Blue Oval dealer and you can place an order for a Ford Ranger with a 2.3-liter turbo-four. In some markets overseas you can even get a Ranger Raptor with a torquey twin-turbo diesel. But down in South Africa, they've been making an altogether more monstrous truck out of the Blue Oval's mid-size pickup. And now they're making it even more monstrous.

What you're looking at is the new competition truck that the Ford Castrol Cross Country Team will be fielding in the 2020 South African Cross Country Series. 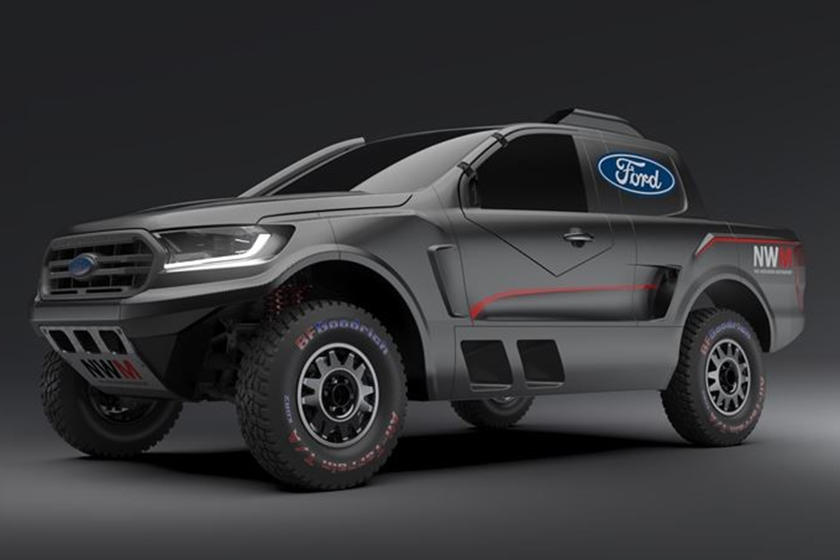 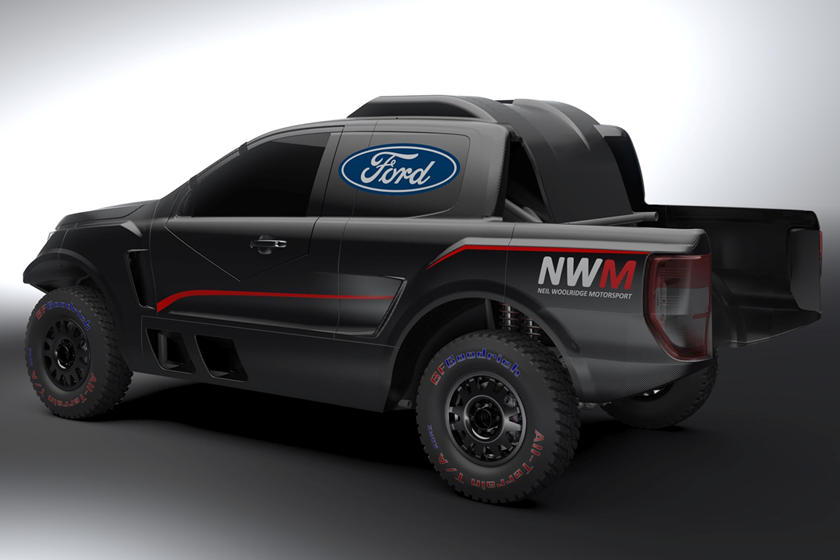 The team has been positively dominating the championship's Class T for the past two years, but now it's stepping up to the top FIA class. And it's doing so by downsizing its engine.

Instead of the Mustang-sourced 5.0-liter atmospheric V8 used in the current truck - of which Ford Performance partner Neil Woolridge Motorsport has made two dozen - the new rally-spec pickup adopts a (surely heavily upgraded) version of the 3.5-liter twin-turbo V6 found in the bigger F-150 Raptor and Ford GT supercar. That'll make it the first team to use forced induction in the new class, which parallels the Dakar Rally and FIA World Cup regulations. 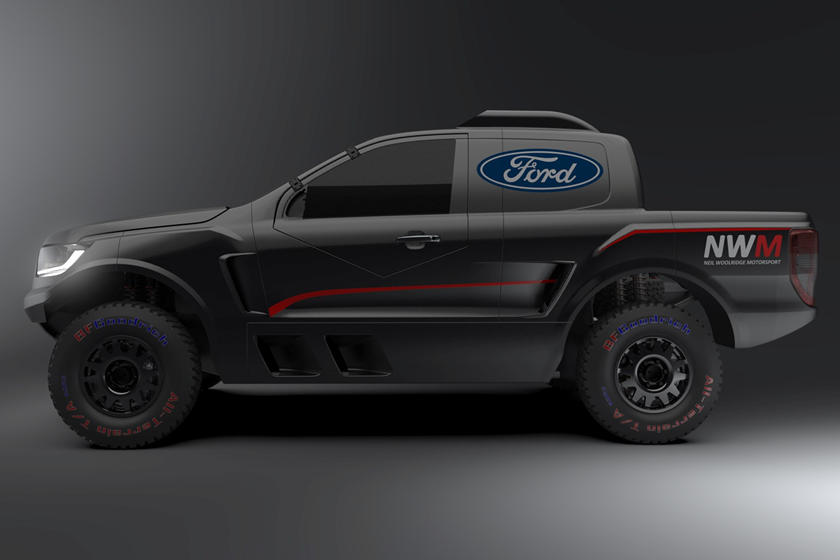 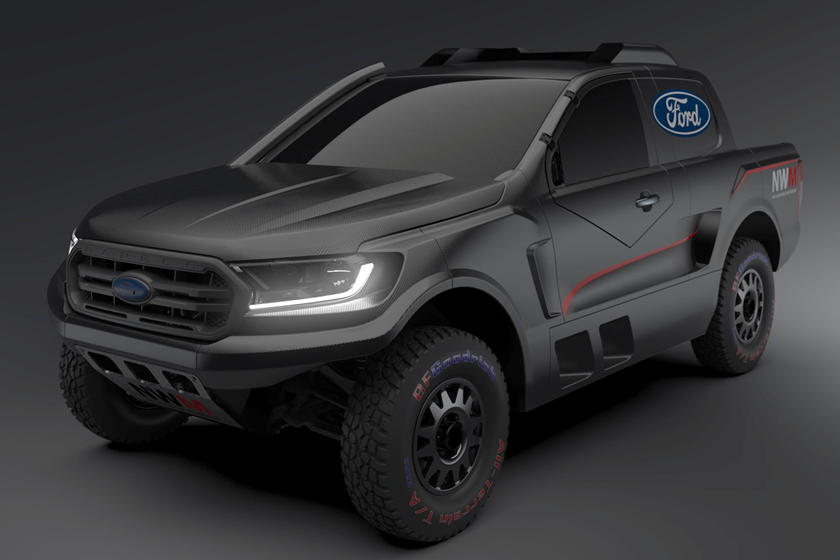 To go with the new engine, Ford and NWM have redesigned the truck from the ground up. The more compact block means the engine can be placed closer to the vehicle's center for better balance. The transmission and differentials are lighter than the old units. The cockpit is roomier for the driver and co-pilot, the suspension's been completely reworked to give it a massive 11 inches of travel, and is fitted with BF Goodrich KDR2+ tires housing six-piston Brembo brakes at all four corners - all features which stand to make this Ranger as dominant in its new class as the old one was of its category until now. 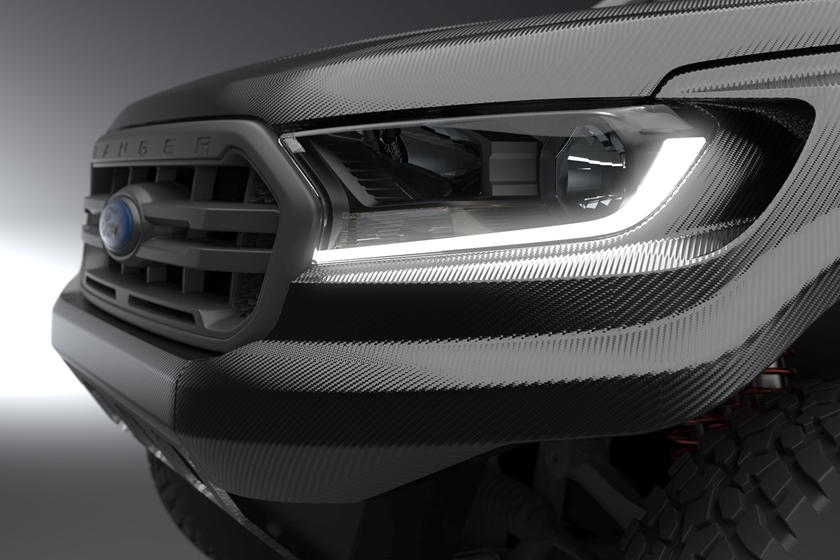 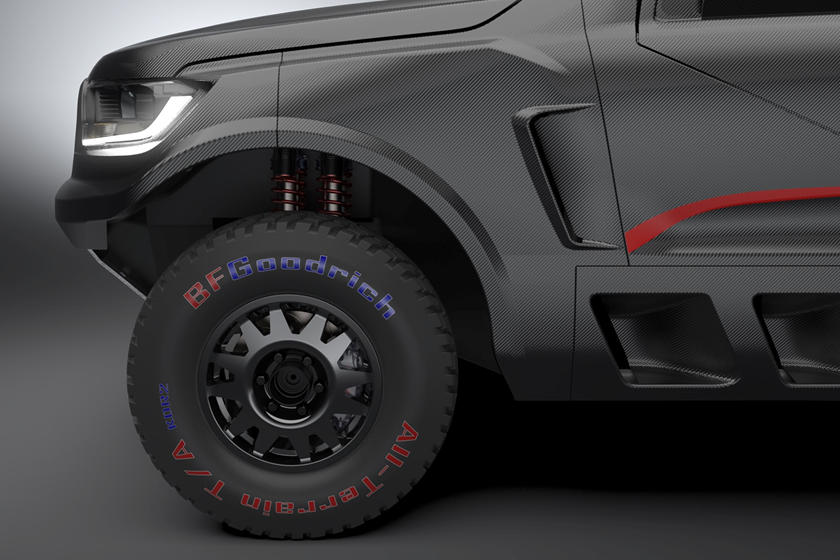 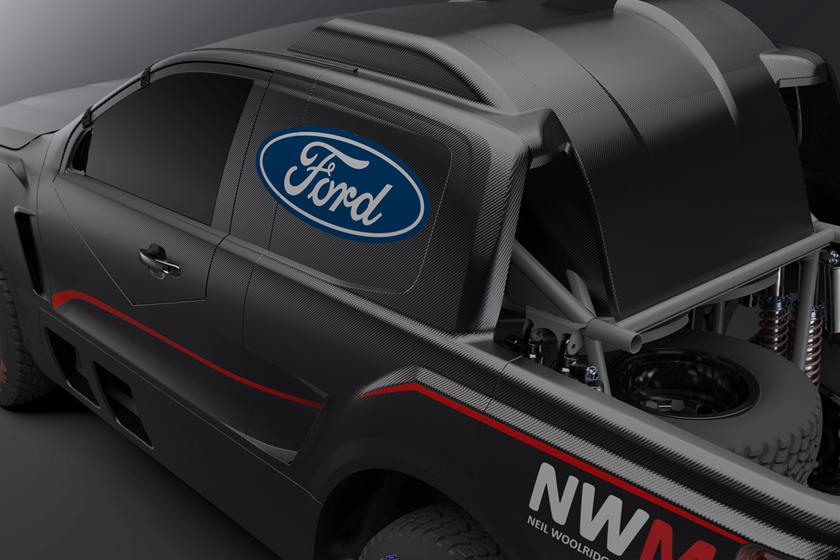 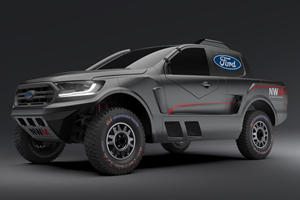 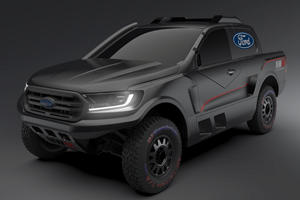 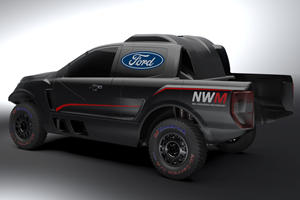 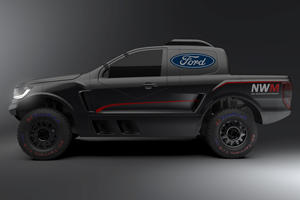 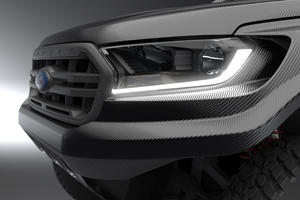 Model Overview
2020 Chevrolet Colorado Review: Does It All In One