Flipping for a profit comes with another potential price.

The Ford GT supercar has been one of the most desirable cars on the market since it arrived in 2017. Ford wouldn't just sell it to anybody. It wanted to make sure those who owned one would be good so-called "brand ambassadors." Ford thus created an application process. Many applied. Only a few were selected. As is the case with any limited production supercar, owners flipping them for a quick and hearty profit was bound to happen. And it did. Just ask pro wrestler John Cena. But now, Ford has had enough.

According to Automotive News Canada, the automaker is suing several people in Canada for engaging in an alleged civil conspiracy to improperly acquire a 2018 Ford GT, and then immediately sell it. Ford says the defendants bought the $520,000 GT and sold it for more than double a few weeks after taking delivery. Doing so is in direct violation with the purchase agreement buyers must sign that states the vehicle cannot be sold for at least 24 months. 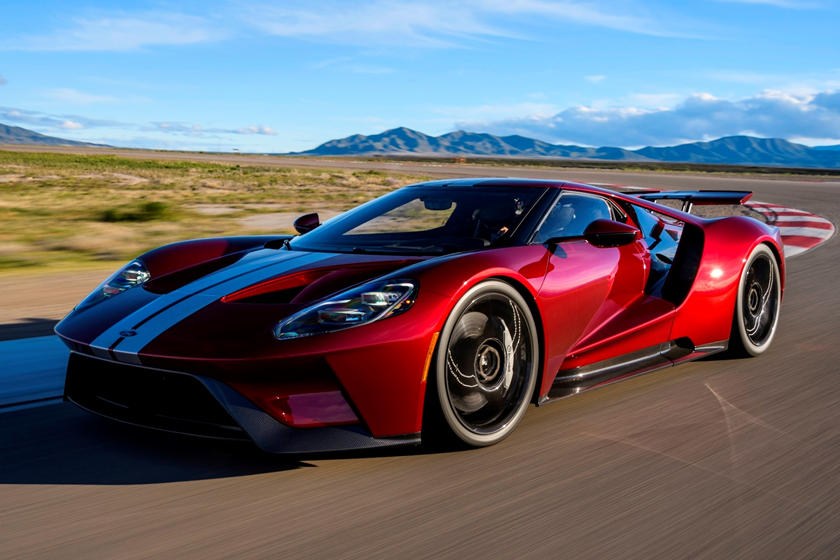 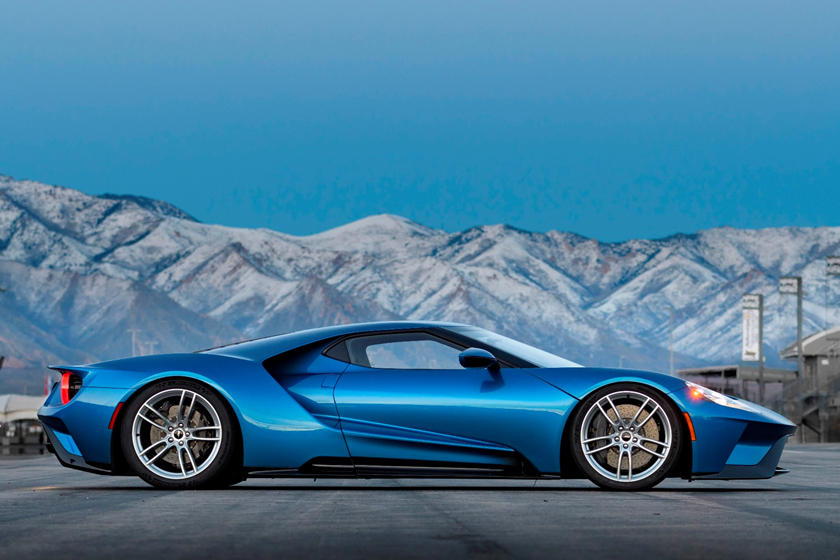 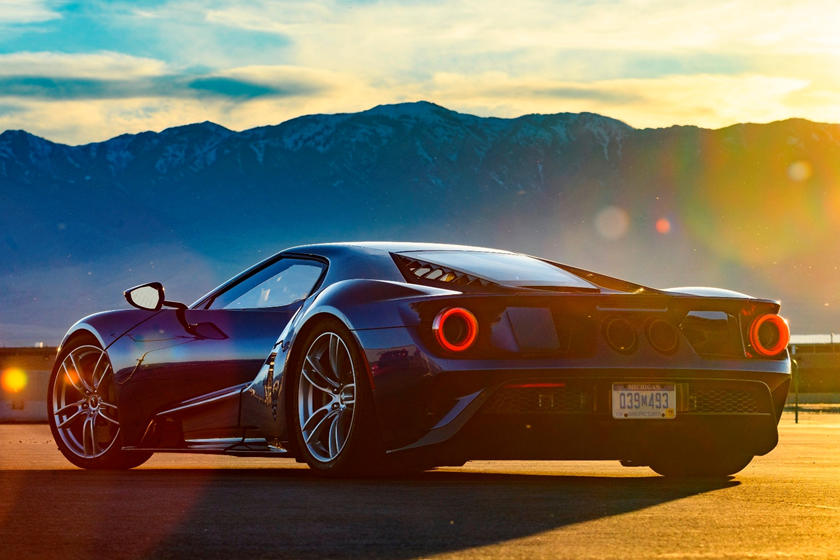 Ford only found out about this when the car was offered for sale in Europe. An "undisclosed buyer" in Hong Kong reportedly bought it, but Ford intervened and a Canadian judge has since blocked the transfer and sale of the GT pending a still unscheduled trial. Ford's lawsuit seeks to reverse the original sale and block any transfer or resale.

It also wants $750,000 in damages from the defendants for misrepresentation and breach of contract, plus attorney fees. On the one hand, the fact that a large global corporation is suing its customers doesn't look good. Some may even see it as bullying. 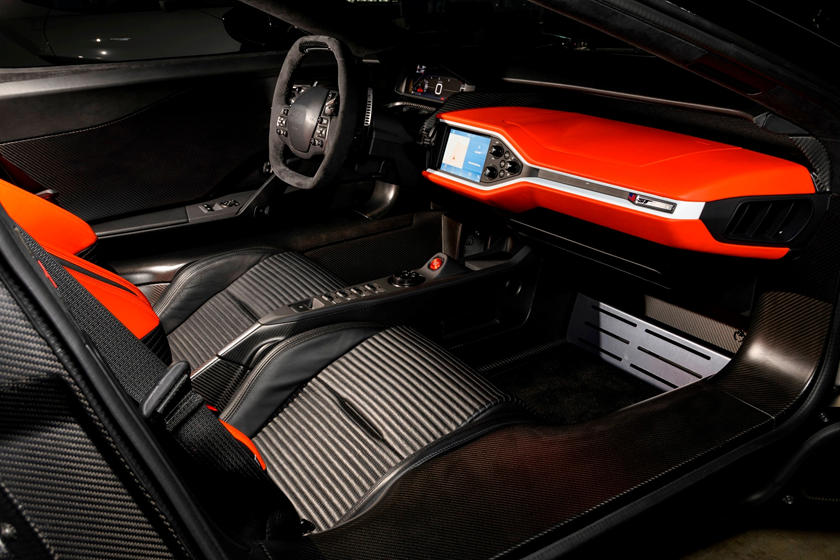 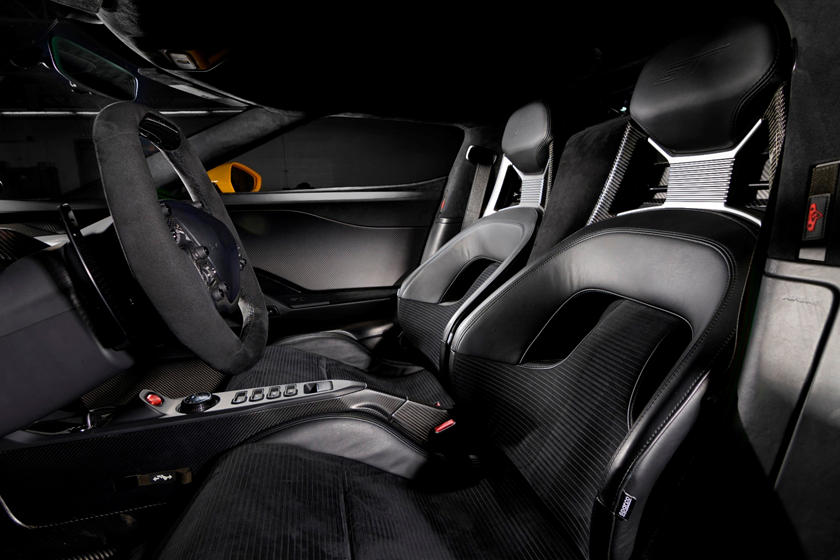 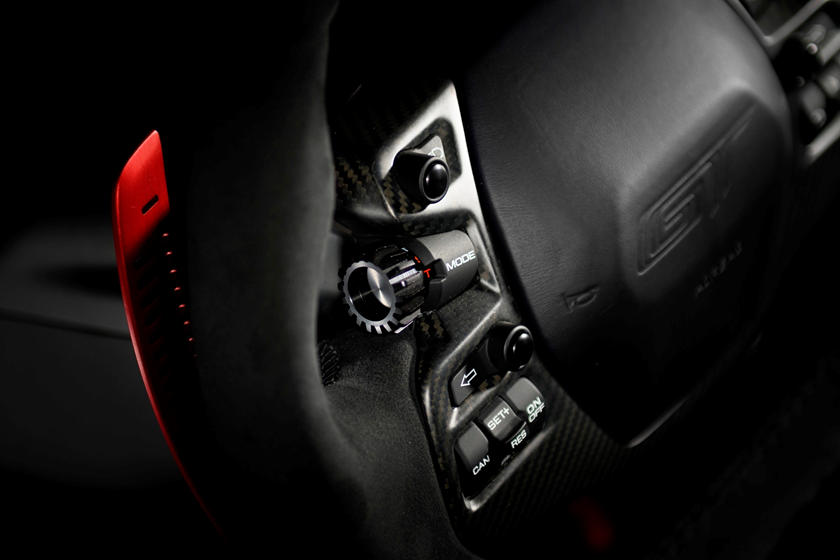 However, Ford claims resale restrictions are "common for the world's most exclusive cars," most of which are bought by wealthy collectors as investments. They're stored in climate-controlled facilities and never driven.

Ford wants GT owners to actually drive their cars, come to car gathering events like Cars and Coffee and track days, and be active on social media. The defendants, however, deny any conspiracy took place. 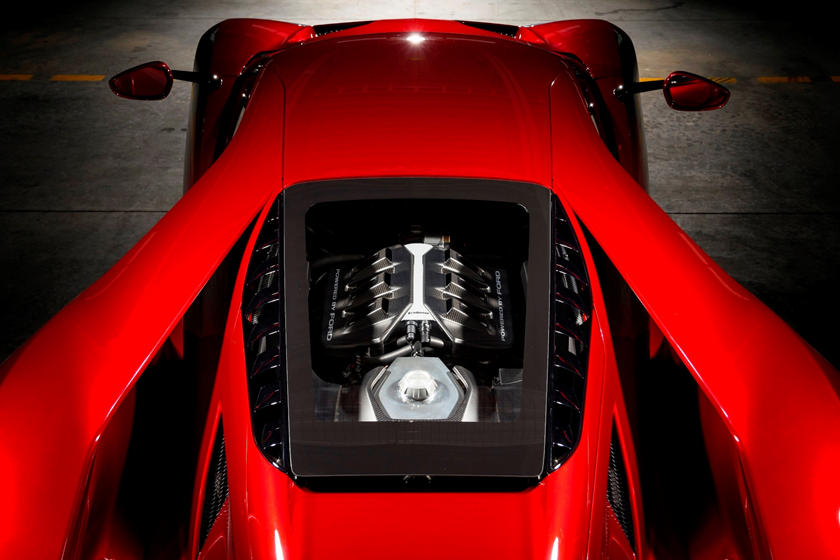 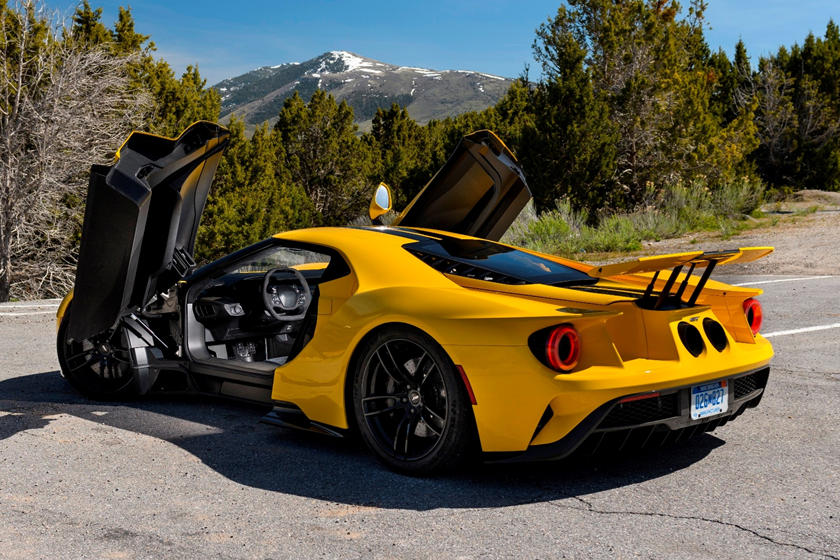 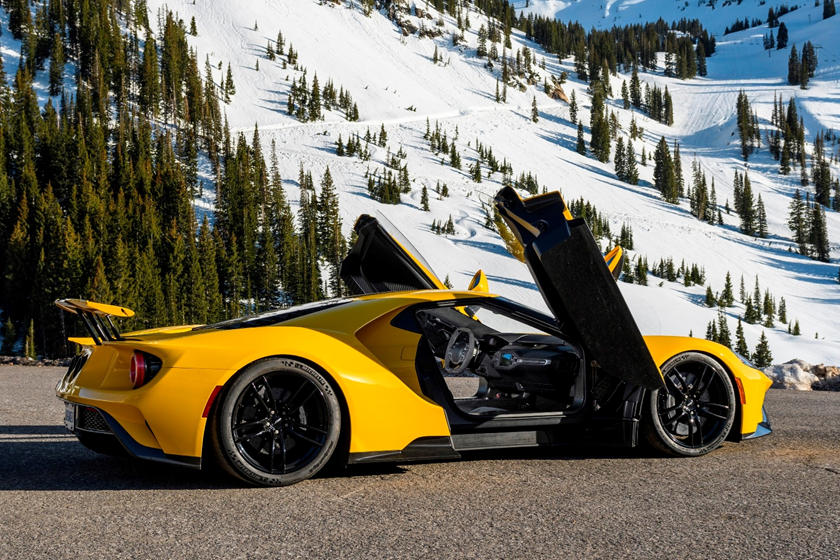 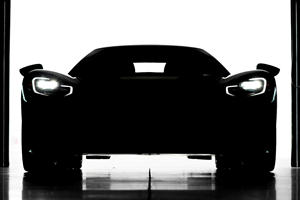 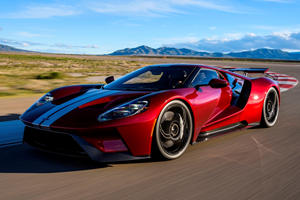 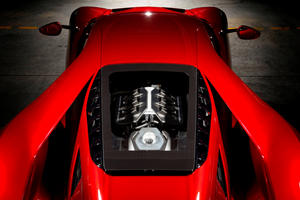 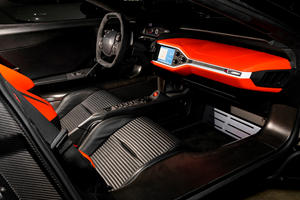 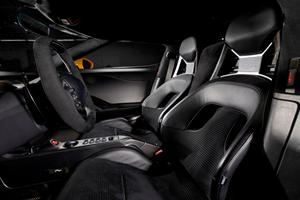 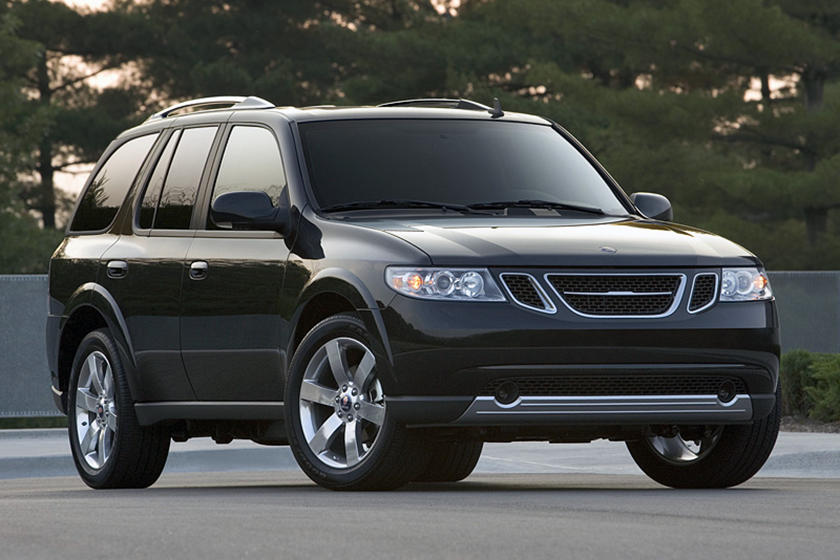