Ford Went To Court To Stop A Ford GT Auction From Happening?

Has a new legal precedent been set?

Last week we learned about the 2017 Ford GT with 7 miles on its odometer heading to Mecums' Indianapolis auction. This, despite the do-not-sell-for-two-years contractual agreement the now former owner signed with Ford prior to the original purchase. Who needs contracts? Certainty not John Cena. Anyway, today we have an update for you: that new Ford GT sold for an impressive $1.65 million. Considering the original sticker price was around $450,000, that's one hell of a profit, even after subtracting auction fees. 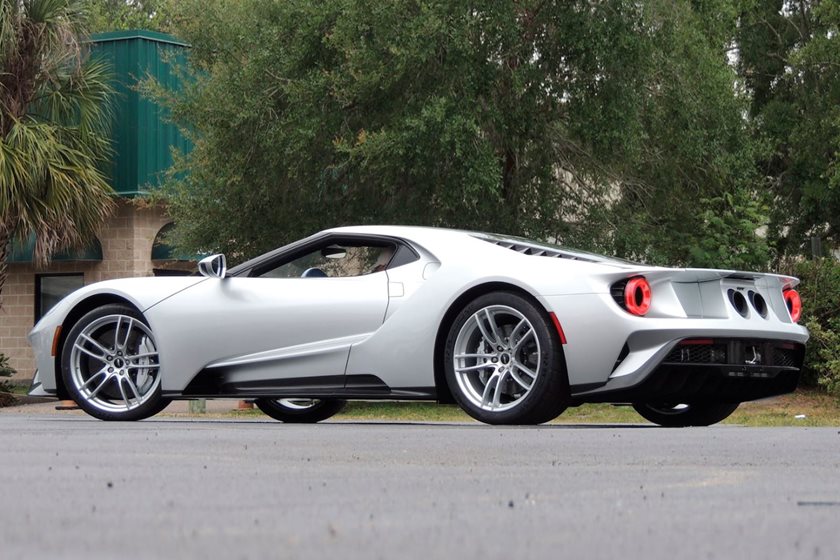 Clearly there was some debate surround the validity/legality of the sale just prior to the auction taking place. The video below shows a Mecum Auctions official announcing before bidding began that "The judge did rule in Mecum's favor, that we could sell this car."

"And if Ford wanted it back, they were welcome to come here and bid on it. So this is a publically legal sale of a Ford GT. We had some people worried there was gonna be some repercussions, there's no repercussions with this car. It was contested in court, you bid on it, it's yours. It's America, you can buy and sell what you want." So Ford actually went to court to try to stop the auction? Interesting. But ultimately the ruling wasn't in Ford's favor, and that GT supercar will soon be delivered to its second owner. As for John Cena, this sale could, potentially, serve as a precedent in his own battle against Ford over the sale of his GT. 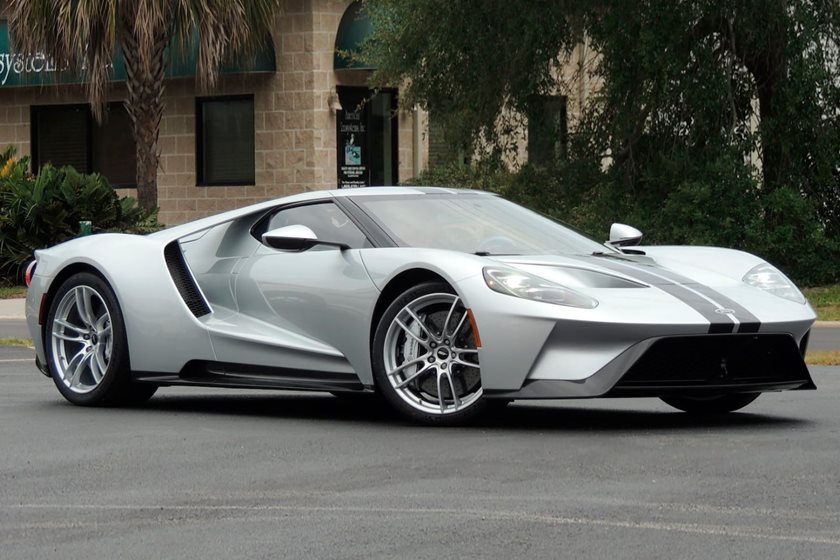 That case is still stuck in court, but it's possible he (rather his lawyers) will use this Mecum sale and its own associated court ruling as a precedent. If so and if there's a ruling in Cena's favor, the floodgates could suddenly burst open for current Ford GT owners wishing to cash in earlier than expected. Summer auction season is just about to get underway, so it'll be interesting to see whether additional new Ford GTs pop up. 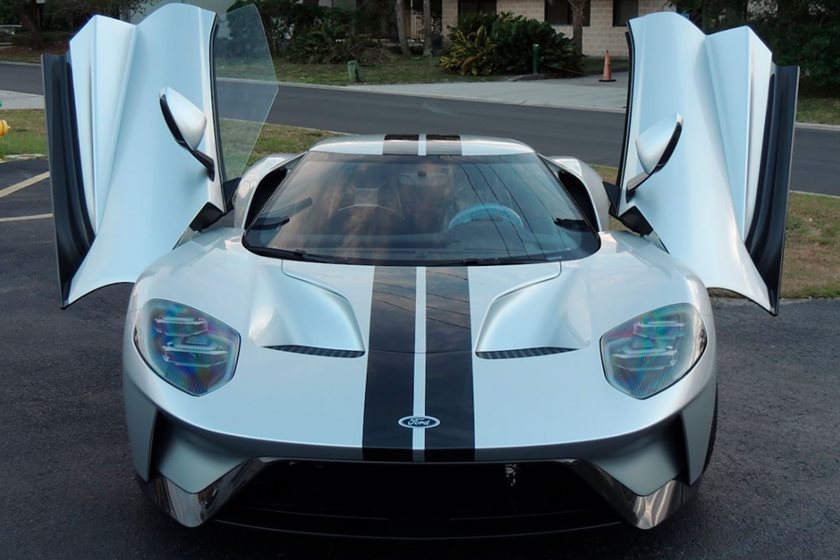 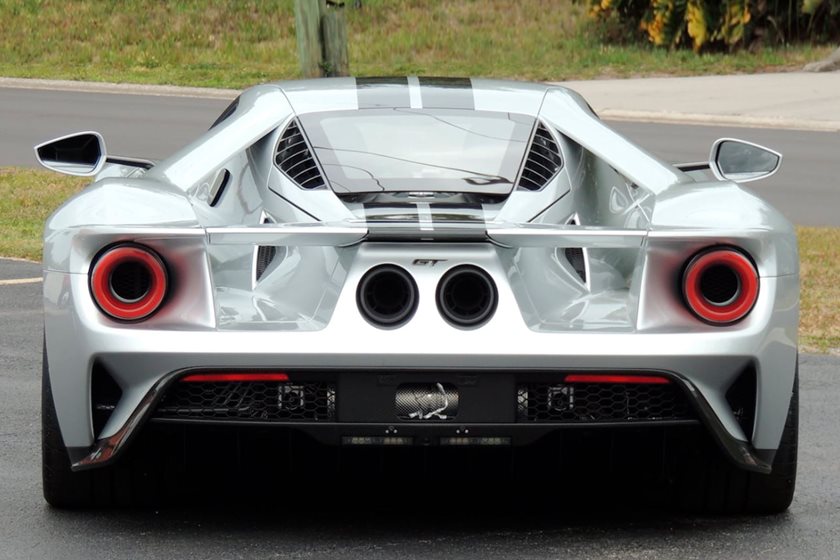 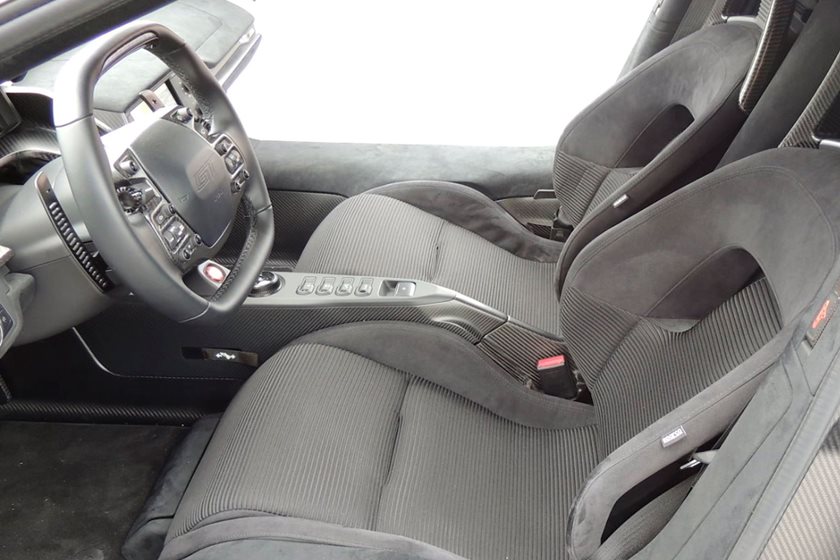 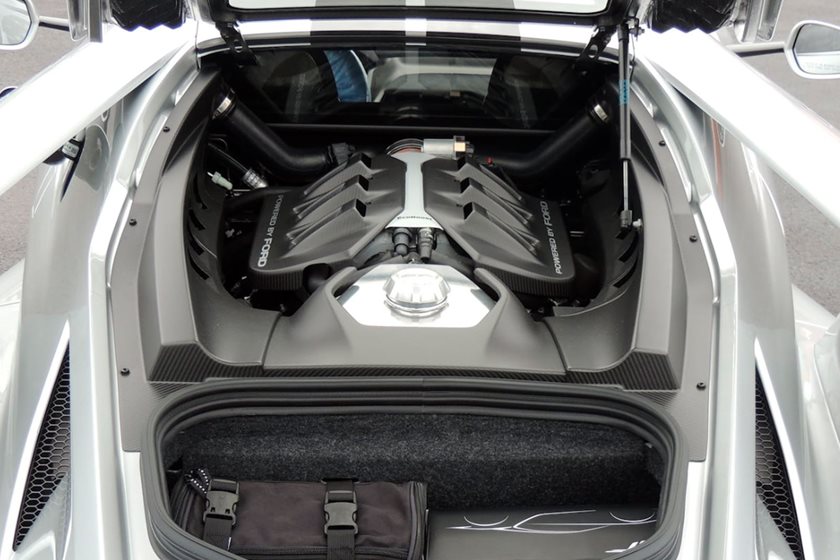 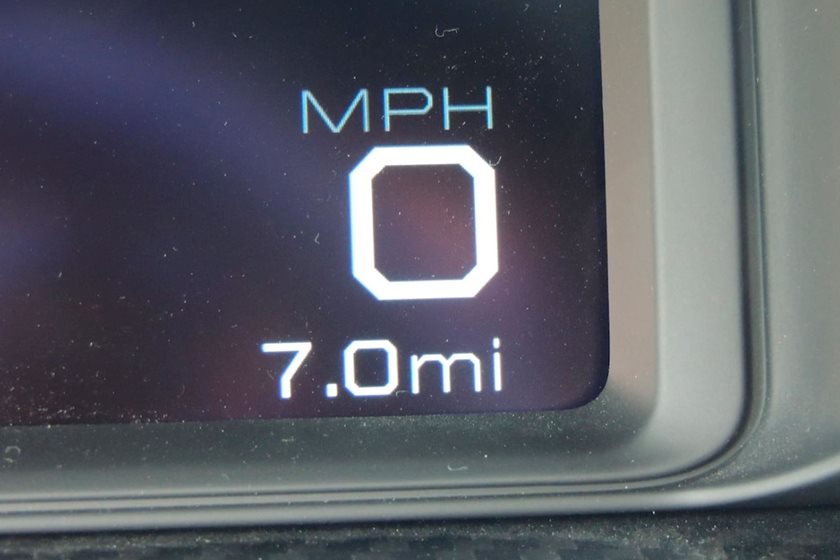 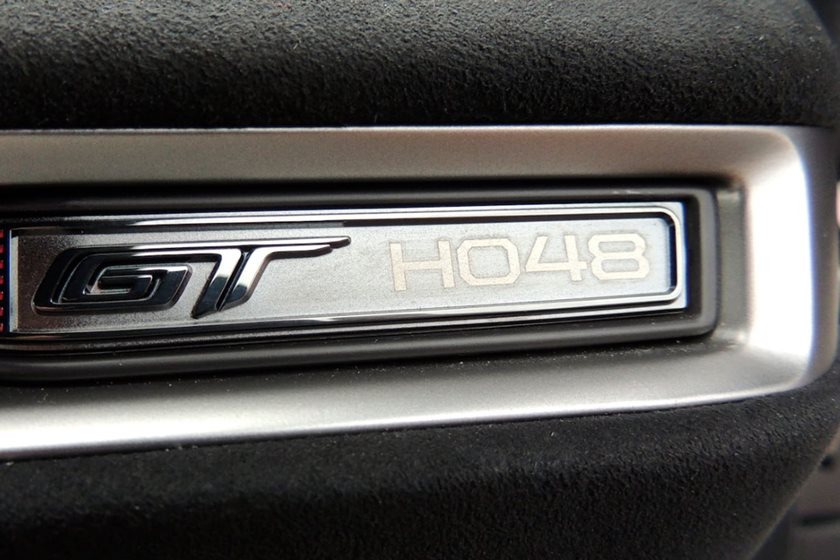 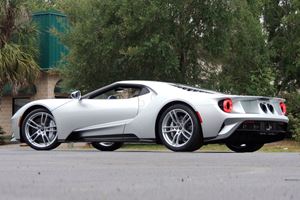 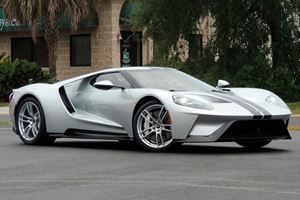 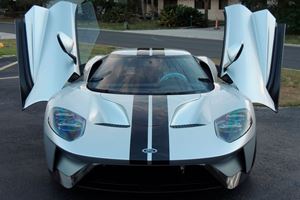 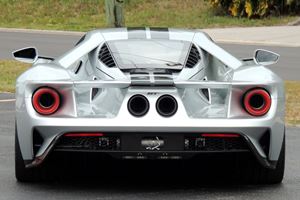 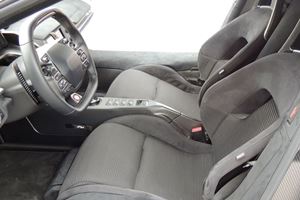