The big debut is exactly one week away.

We've been patiently waiting for years and now we're just one week away from the official debut of the all-new 2021 Ford Bronco. The Blue Oval has been releasing a steady stream of teaser images over the past several days but today there's a new image showcasing all three members of the Bronco family as well as the official name of the Bronco brand. Numerous vintage photos of past Bronco generations can also be viewed.

The three models consist of the Bronco two-door, Bronco four-door, and the first-ever Bronco Sport crossover. The latter shares a platform with the Ford Escape. All three come standard with two-wheel-drive, a Bronco emblem up front instead of the usual Blue Oval, and, together, consist of Ford's new "Built Wild" SUV family.

The "Built Wild" Broncos have been engineered specifically for serious off-roading adventures but feature plenty of modern-day technologies.

Ford says there are three Build Wild principles: Extreme Durability Testing, Wild Capability, and Innovative Design. Ford has essentially created a new off-roading sub-brand with four so-called Bronco Off-Rodeos, aka driving schools, each offering "off-roading and outdoor adventure playgrounds" aimed at drivers for all levels of experience. Their location will be announced at a later date but are scheduled to begin next year.

There will also be something called Bronco Nation, an online community dedicated to - you guessed it - the Bronco brand and outdoor enthusiasts. Ford says it'll be an independent entity not run by the automaker, but there'll definitely be an association. And, of course, there'll be Bronco merchandise (and lots of it), ranging from remote control cars to Ford-licensed apparel, all available on Amazon.

"Rugged vehicles are in our heritage and we see strong growth opportunities with this ever-more popular segment," said Kumar Galhotra, Ford president of the Americas. "The Bronco brand meets that need by creating a family of truly capable off-roaders to take our customers further into the wild. We've leveraged extensive off-road experience from vehicles like our F-150 Raptor to ensure that every Bronco delivers the 'Built Wild' toughness and durability our customers expect."

The automaker has also released a video looking back at the Bronco's past. The SUV has been featured in over 1,200 films and 200 songs. Complete details for this new Ford Bronco family will be revealed next Monday, July 13 during a livestream reveal. Customers can also reserve a new Bronco with a $100 refundable deposit at that time.

Supercars
McLaren 620R Passed Off As Porsche Cayman Might Get Destroyed 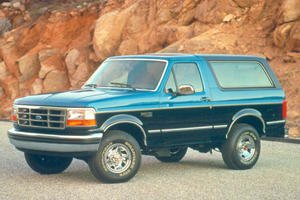 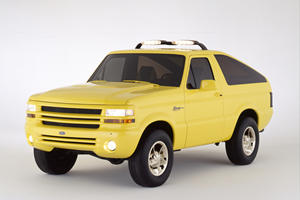 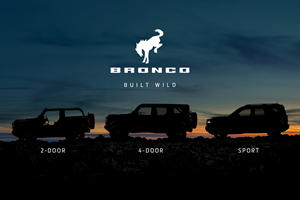 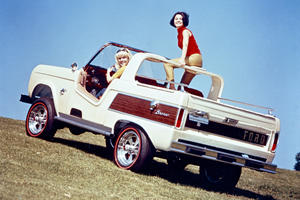 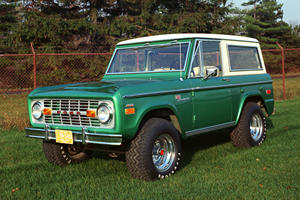