Gas-Powered Porsche Macan Will Live Much Longer Than Expected

The electric Porsche Macan is coming next year, but the gasoline version isn't going anywhere yet.

The Porsche Taycan marks the start of a new electric era for Porsche. But with a starting price of $103,800 for the 4S and $150,900 for the Turbo, it's safe to say the Taycan will have a limited audience. Luckily, we already know the next-generation Porsche Macan will be fully electric, which will have far more mass-market appeal.

The fully electric Porsche Macan is expected to debut next year and go on sale for the 2022 or 2023 model year, but Porsche is all-too-aware that many of its customers aren't ready to make the transition to EVs. As a result, Porsche has previously confirmed the electric- and gasoline-powered Macan models will be sold together, but we didn't know how long the combustion model will live for - until now. 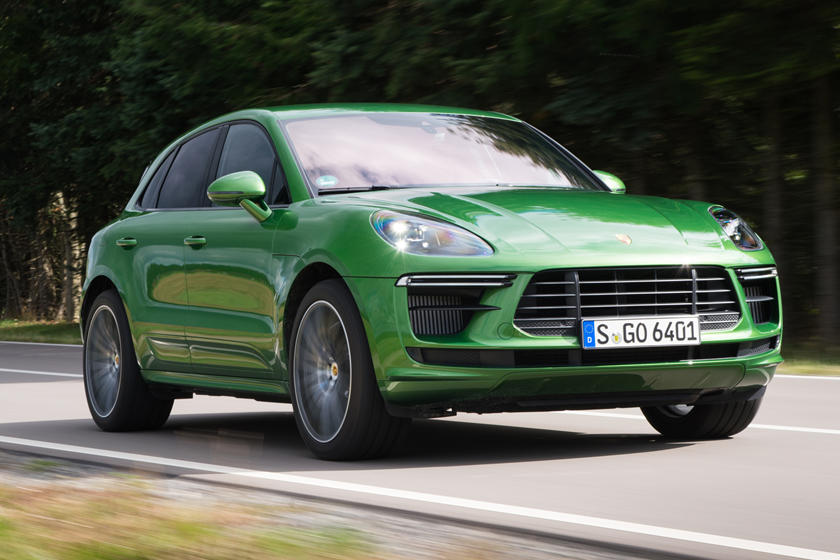 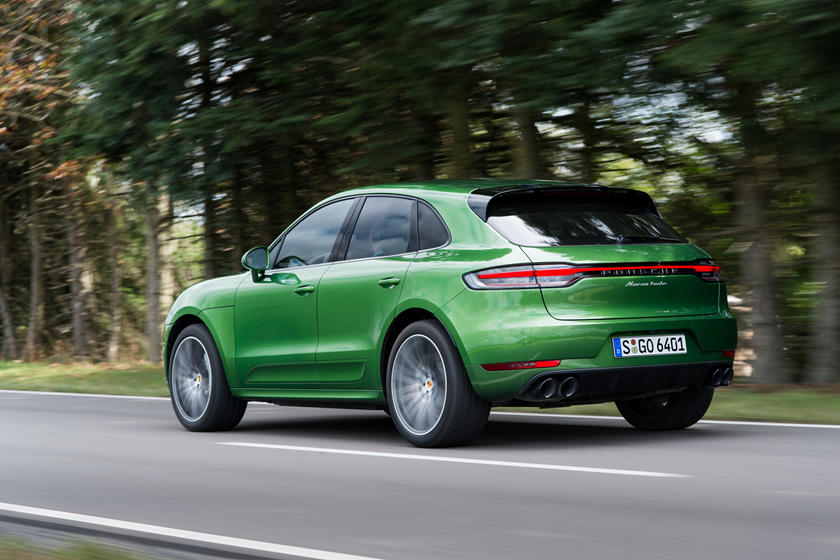 Speaking to Car and Driver, a high-ranking Porsche executive has confirmed the gasoline-powered Macan will receive a facelift to match the styling of the upcoming electric version. It will also co-exist alongside the new electric model for at least three years, meaning the best-selling Porsche Macan will potentially become electric-only from around 2024.

However, another insider said this strategy could change. "Such an important car can keep the internal-combustion engine even longer," the insider said. If the electric Macan is a slow seller, don't be surprised if the combustion-powered Macan lives even longer than expected. 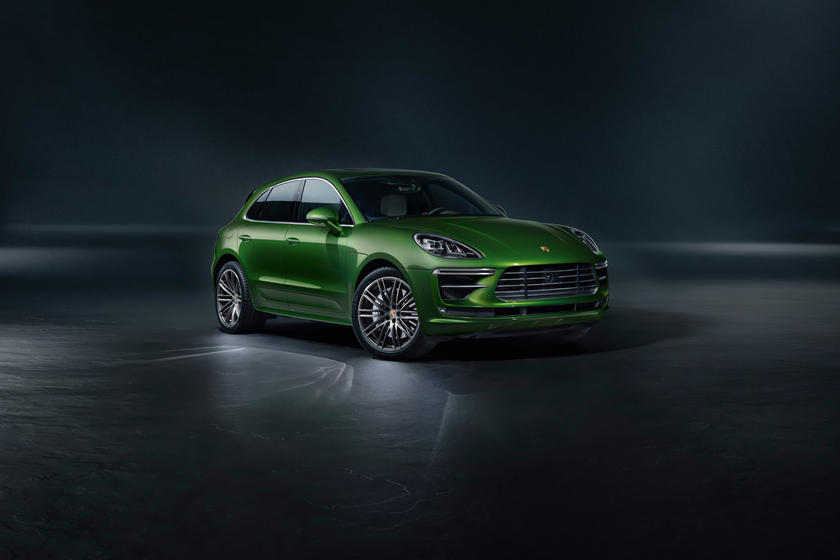 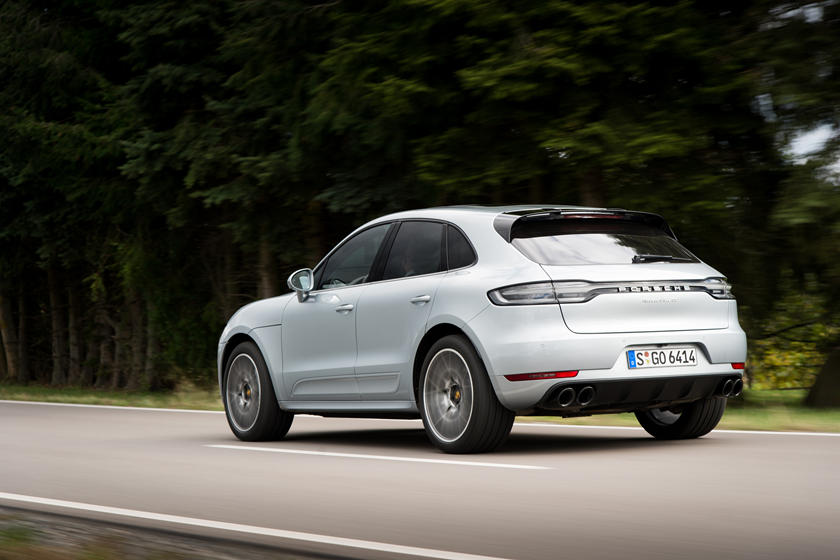 To say that the Macan is an important car for Porsche is an understatement. The 2.0-liter, four-cylinder Macan has been the brand's best-selling model for some time, so Porsche wisely doesn't want to risk jeopardizing sales.

When it arrives next year, the electric Porsche Macan will utilize VW Group's Premium Platform Electric platform, which is derived from the Taycan's J1 platform, and have four-wheel-drive, with an electric motor driving each axle. Like the Taycan, Turbo and Turbo S versions of the electric Macan will reportedly go on sale, with the range-topping Macan Turbo S producing around 700 hp and 750 lb-ft of torque. This would be a significant upgrade over the current Macan Turbo, which produces 434 hp and 406 lb-ft of torque from a 2.9-liter twin-turbo V6. 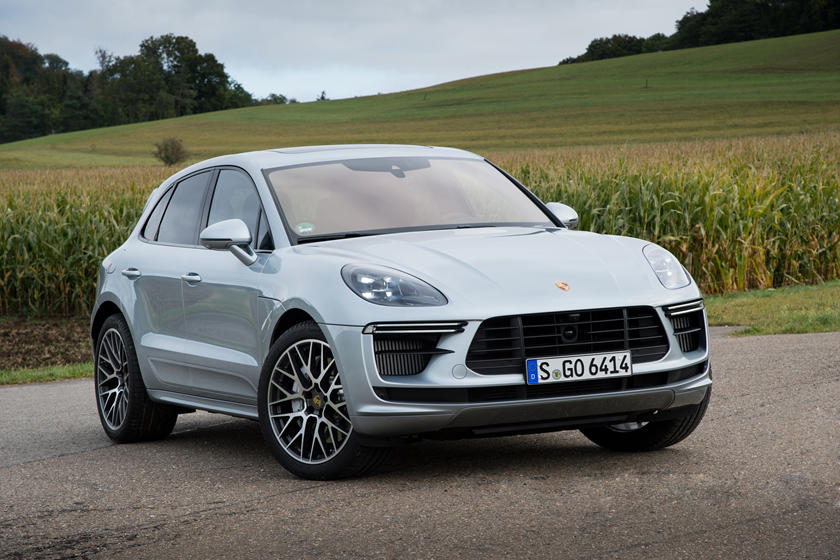 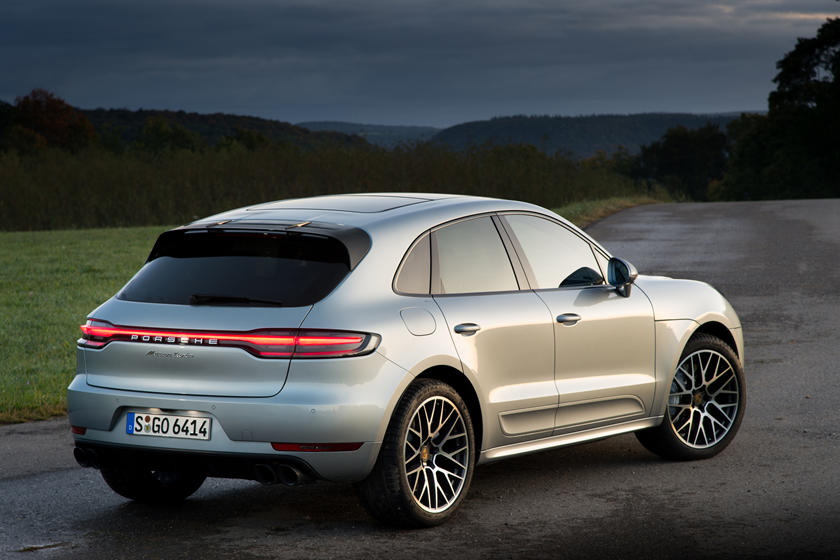 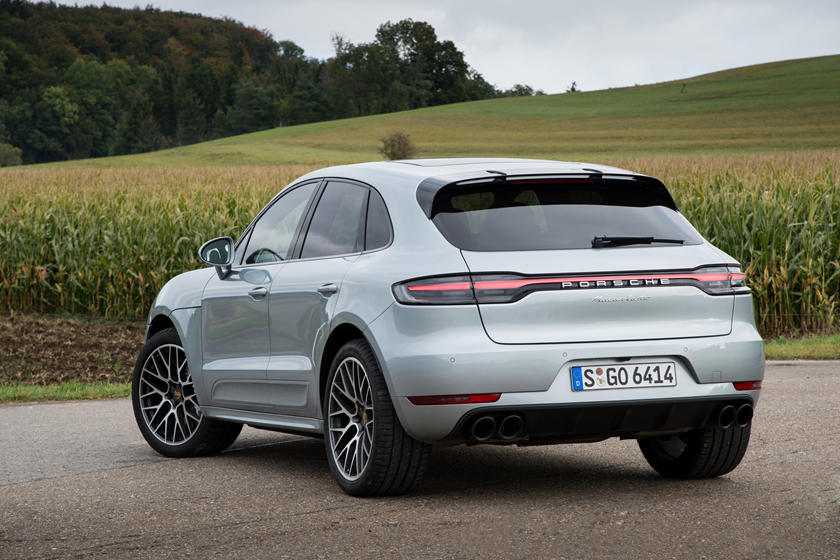 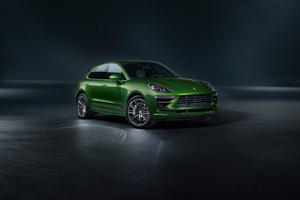 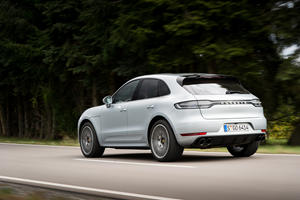 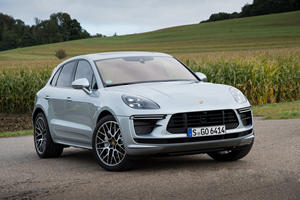 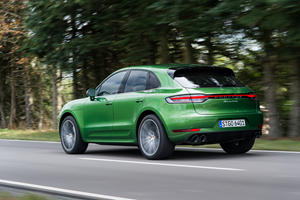 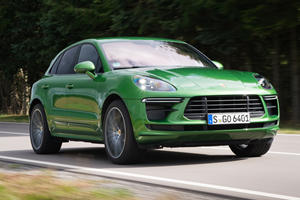 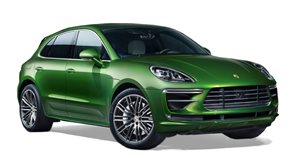 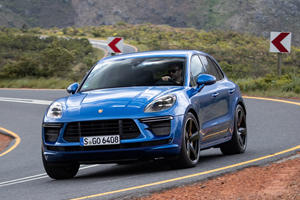 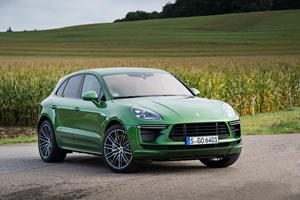 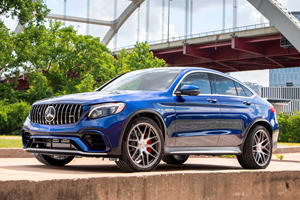 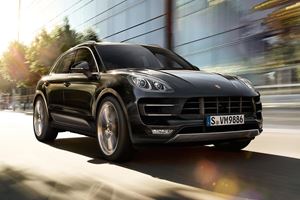