Evidence points to GM using the resurrected name for its current line of full-size pickups.

General Motors may possibly be resurrecting a previously used nameplate-but not one of its own. According to AutoGuide, the Detroit automaker has registered a trademark application for the name "Tribute," which the application says could be used for "motor land vehicles, namely, automobiles, sport utility vehicles, trucks, vans, engines therefor and structural parts thereof." The Tribute nameplate was last used in 2011 by Mazda for a compact SUV, a badge-engineered version of the Ford Escape. 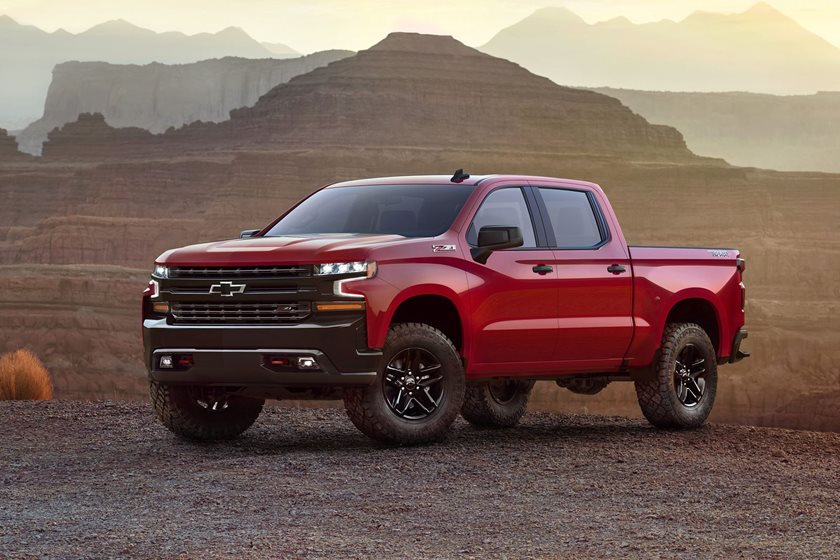 After Ford divested itself from Mazda and the two ended their platform and engine-sharing agreements, the Japanese automaker dropped the Tribute and replaced it with the CX-5 in 2012. GM filed for the "standard character mark" on February 16 and evidence suggests it may use the name on its line of Silverado and Sierra pickups. The automaker has invested a significant amount on tooling up its Oshawa Assembly facility in Oshawa, Ontario, Canada, to finish current "K2" generation of the trucks. In December, General Motors Canada representative Jennifer Wright told Automotive News, "The length of the program in Oshawa will be dependent on market demand." 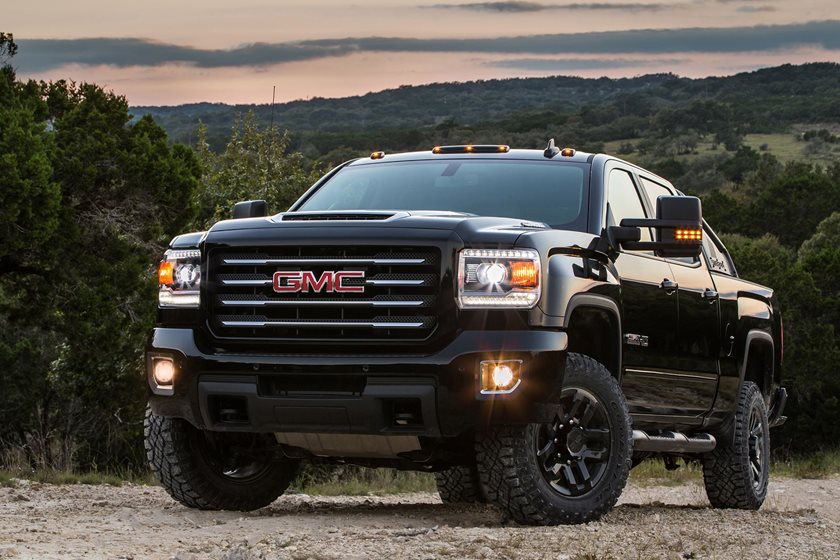 There are no plans for that plant to build the new, next-generation Silverado and Sierra. Another scenario would see GM not using the trademark at all, as it and many other automakers have done in the past. For example, Fiat Chrysler Automobiles has regularly registered and re-registered "Barracuda" without ever bringing out a new model. GM, too, still holds a trademark for "Hummer" even though it killed off the brand in 2010. 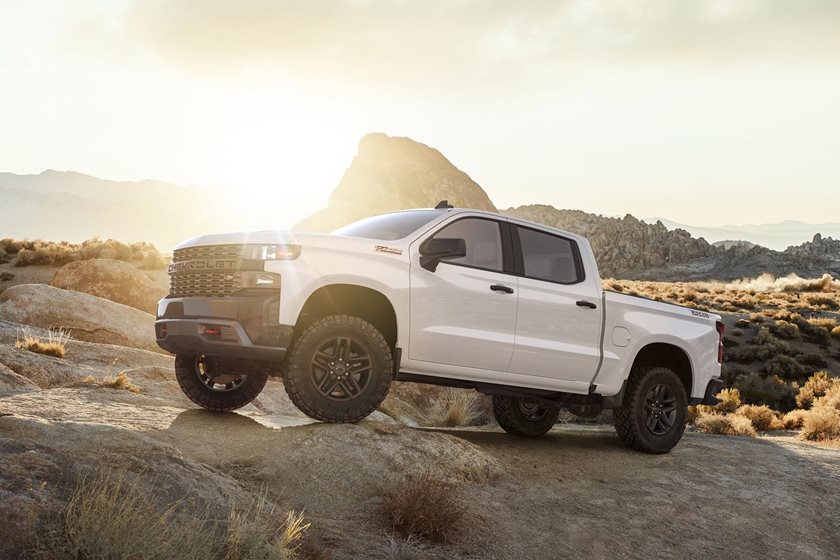 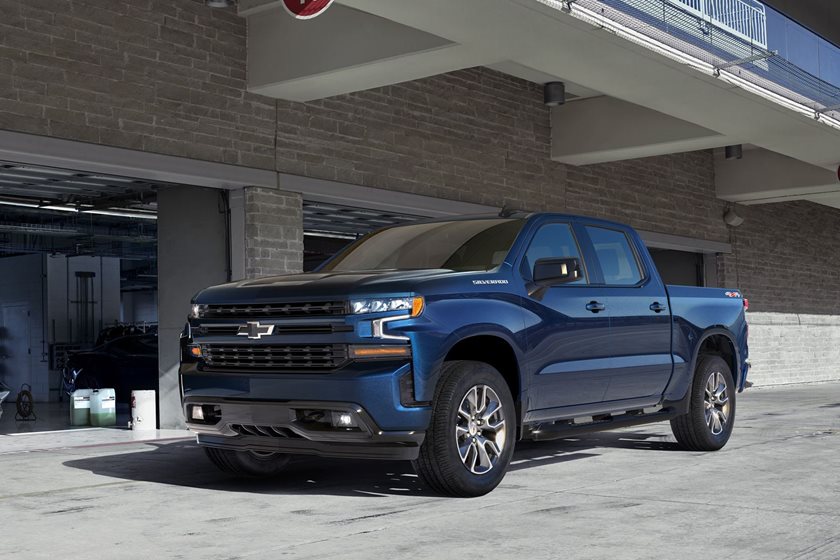 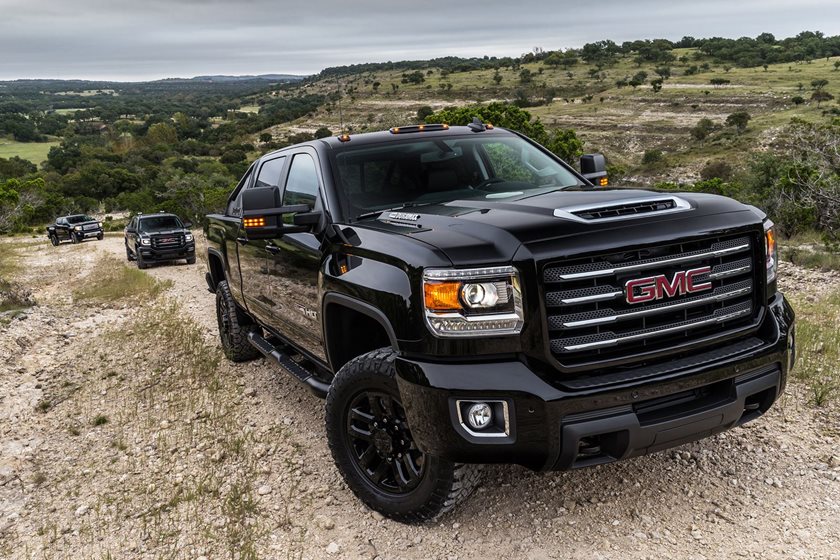 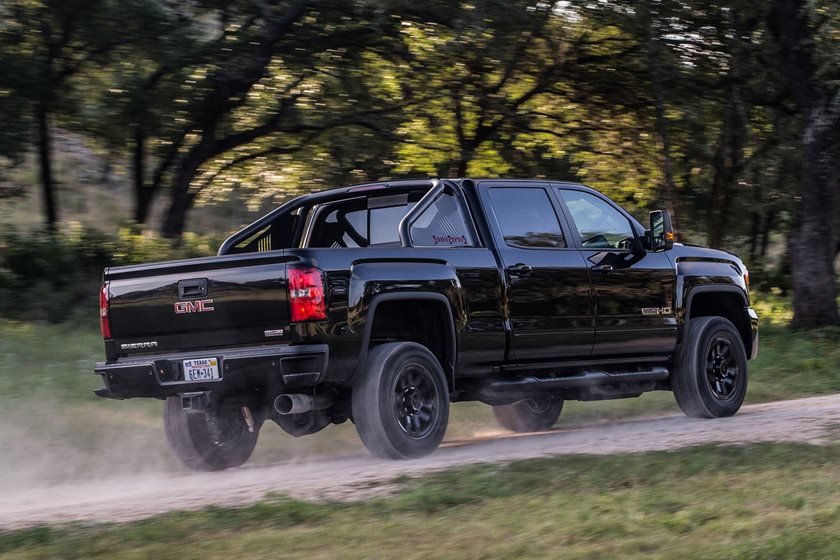 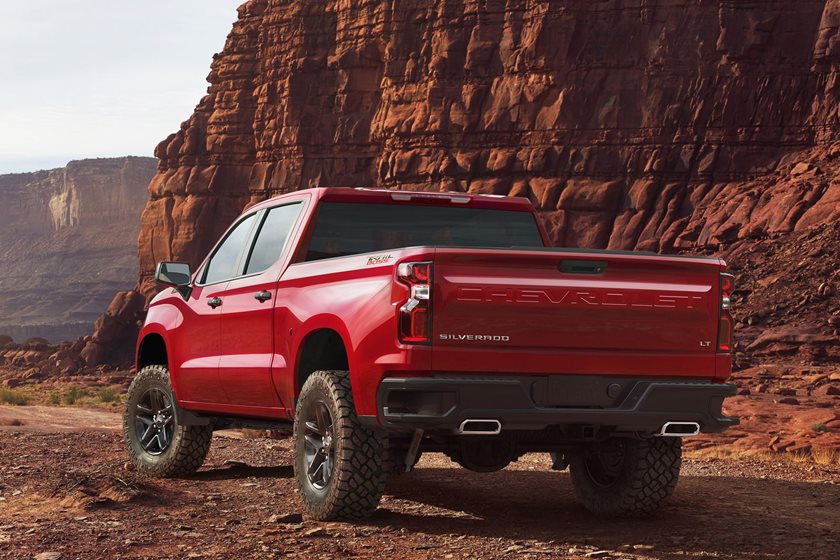 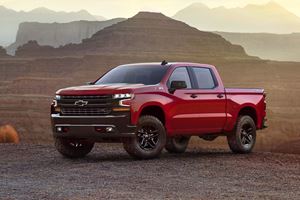 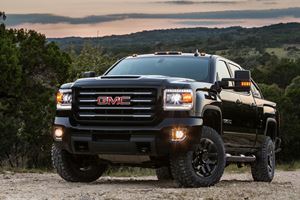 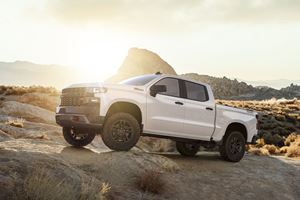 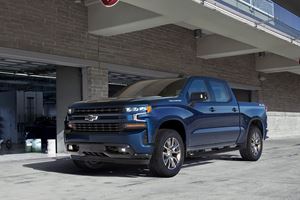 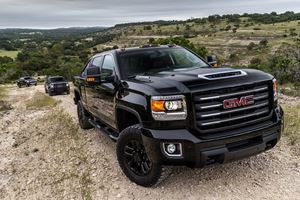 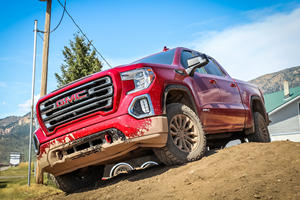 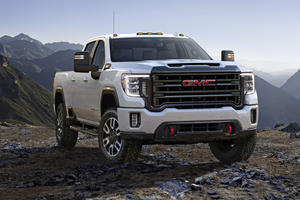 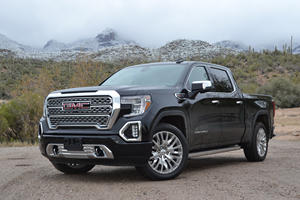