Following the UK's announcement, is Germany next in line?

Of all countries, it's now Germany. You know, where the Autobahn and Nurburgring call home. According to Reuters, German Chancellor Angela Merkel has just conceded for the first time that internal combustion engines are on the way out. "I don't want to name an exact year," Merkel stated, but added that Britain and France's already announced plans to phase out internal combustion vehicles by 2040 "were the right approach." 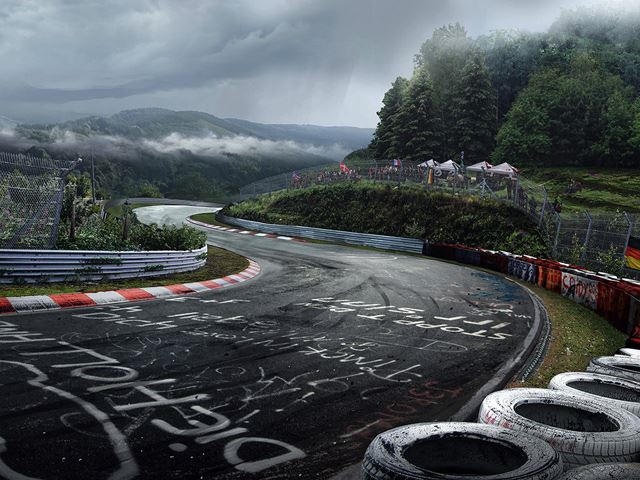 You could just say Merkel is trying to seek additional votes ahead of the September 24 election, where she's up for a fourth consecutive term. Thing is, Germany's auto sector provides around 800,000 jobs, so every word she says on this issue will be critically judged. But here's where Merkel differs on the issue when compared to many of her European counterparts: gasoline cars should disappear first, and keep advancing clean diesel tech until the infrastructure is in place for pure EVs. "We need modern diesel engines, which at the same time meet the nitric oxide standards," Merkel states.

At the same time, however, she does not support electric car quotas, another issue she disagrees with compared to other Euro leaders. "I don't think that the quota for E-cars – for this technology – has been well thought out." Instead, she wants the auto industry to continue innovating for cleaner cars, including diesel. This will hopefully make the eventual transition to EVs smoother. And Merkel wants to get this innovation going right now. "We need to innovate quickly. Where companies can't manage it alone, the government must stand behind them and shove things along. Large sections of the auto industry have gambled away unbelievable amounts of trust.

"This is trust that only the auto industry can restore. And when I say 'industry' that is the company leaders." Wow, direct ain't she? And you know what, her thoughtful and pragmatic approach may just turn out to be the right one. 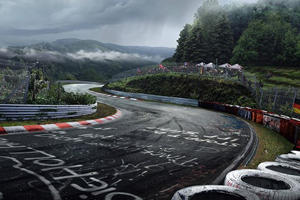 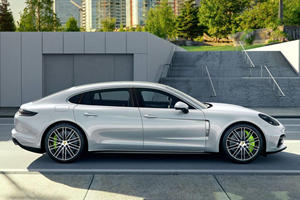