Get Ready To Open Your Checkbooks For The Aston Martin DBX

Aston's first SUV is bound to be a hot seller.

In the lead up to Aston Martin's first-ever SUV - which will go by the name DBX - the company has mashed a prototype around in the snow and even ripped it around the Nurburgring. Aston even brought a camouflaged version of the DBX to the 2019 Goodwood Festival of Speed to run the hill climb, showing the dynamic capabilities of its SUV.

Seeing prototype after prototype may hinder the impact of the official reveal but Aston Martin is confident buyers will still be excited when the production version is finally unveiled. The DBX isn't slated to go on sale until 2020 but Autocar has some interesting news about the SUV's development cycle. 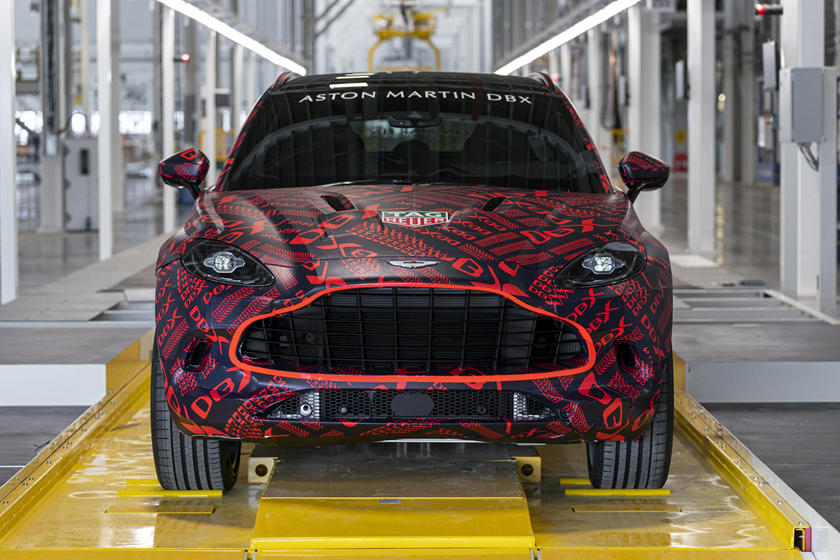 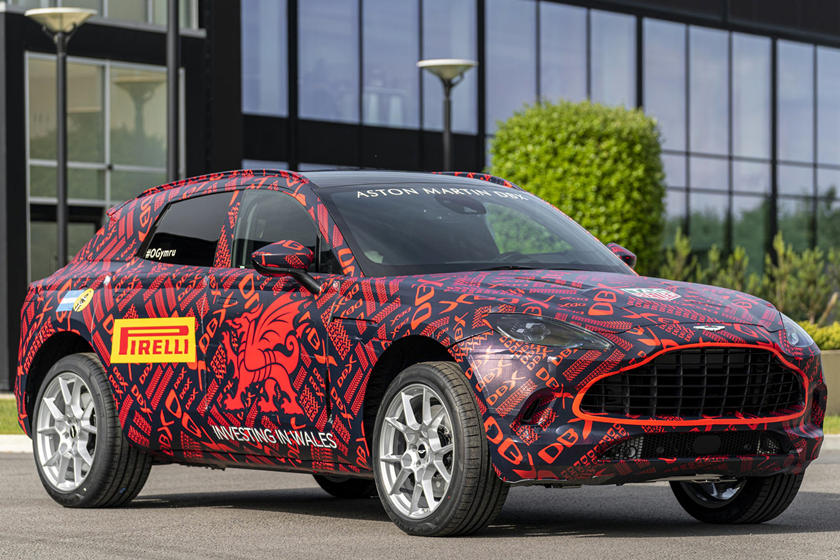 After making its public dynamic debut at Goodwood, pre-production versions of the DBX have started to roll off the assembly line at Aston Martin's St Athan plant. The car will be officially revealed in December 2019 and deliveries will begin in the second half of 2020 but before then, Aston will open up the order books at next month's Pebble Beach event in California. Aston Martin didn't specify how much the pre-order price will be but CarBuzz has reached out for comment and will update the story if we hear back.

When the DBX does finally make its debut, power is expected to come from an AMG-sourced 4.0-liter twin-turbo V8 producing around 503 horsepower, which is the same amount it produces in the DB11 and Vantage. Later in the DBX's lifecycle, Aston will introduce even faster hybrid variants. 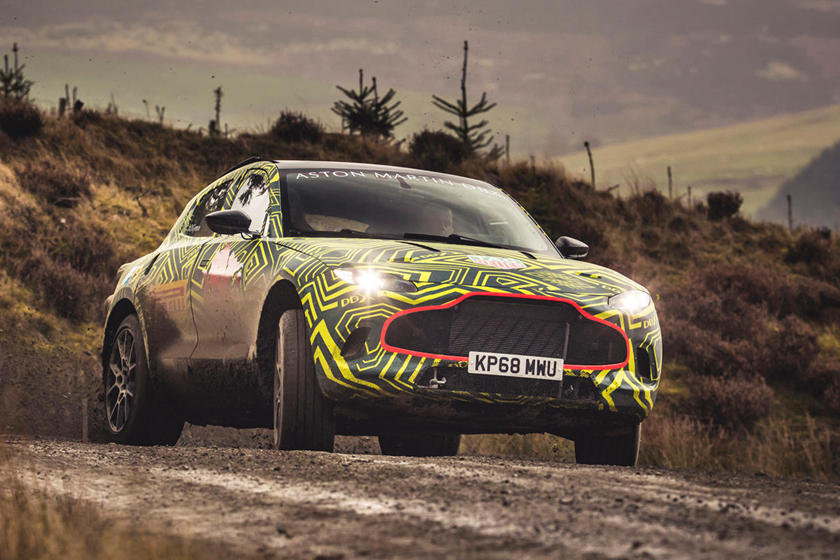 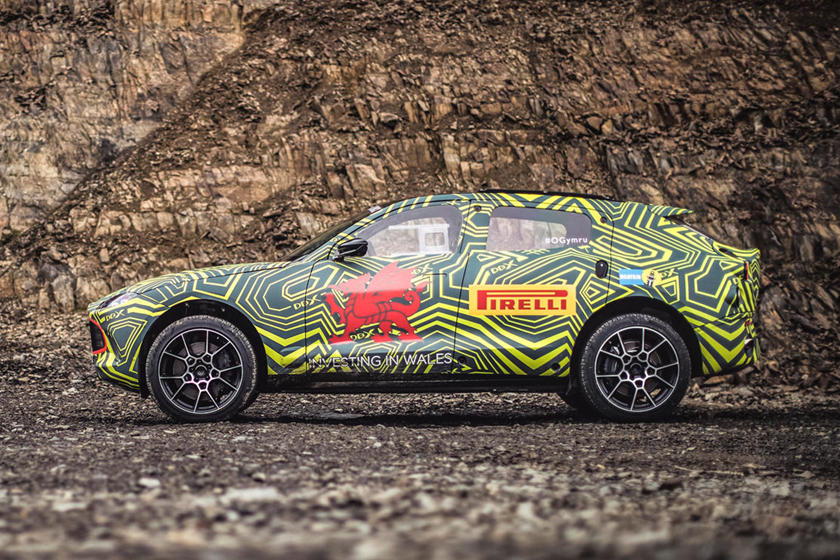 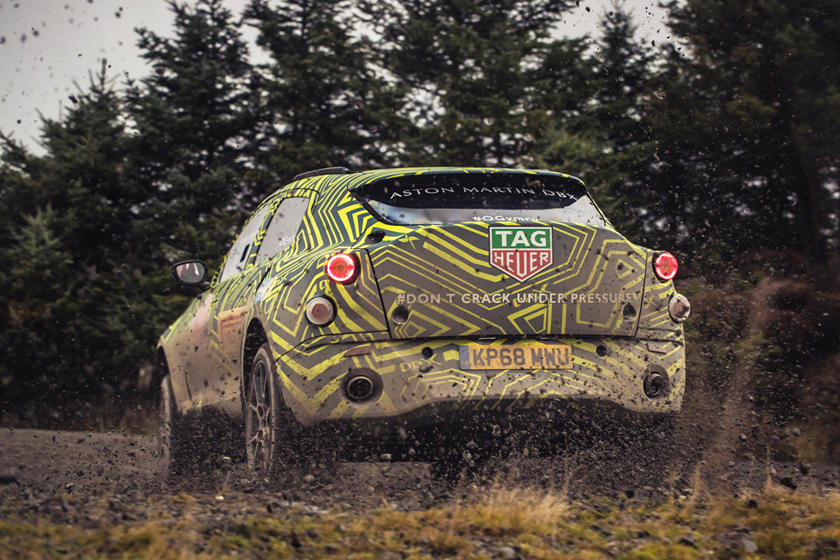 A V12 version with Aston's own engine is expected to join the lineup and Mercedes will provide hybrid assist for even more power. It is still unknown whether this will be mild-hybrid power like on recent Mercedes-AMG 53 models or a new performance-oriented plug-in hybrid drivetrain.

Aston Martin has benchmarked the Porsche Cayenne and hopes the DBX will steal customers away from the Bentley Bentayga, Lamborghini Urus, and Rolls-Royce Cullinan. CEO Andy Palmer said each of the DBX's rivals plays a different role in the SUV segment but "those minded towards a beauty of execution will move to Aston." 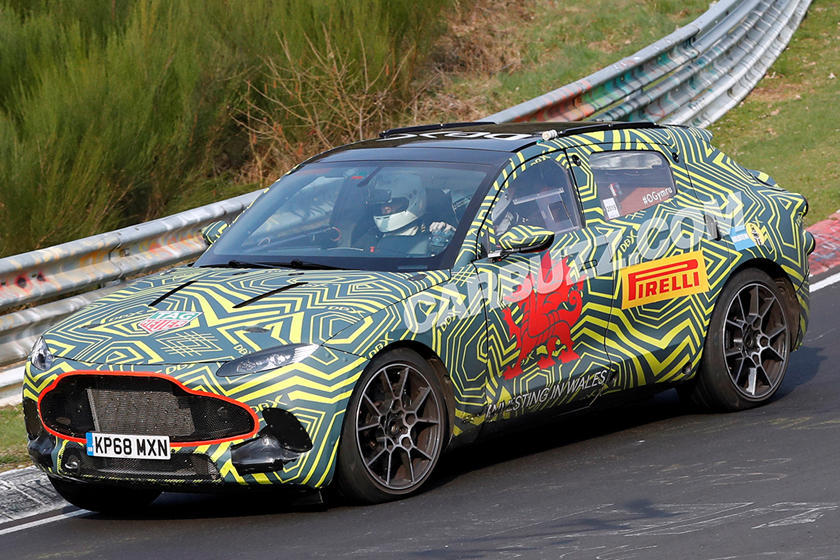 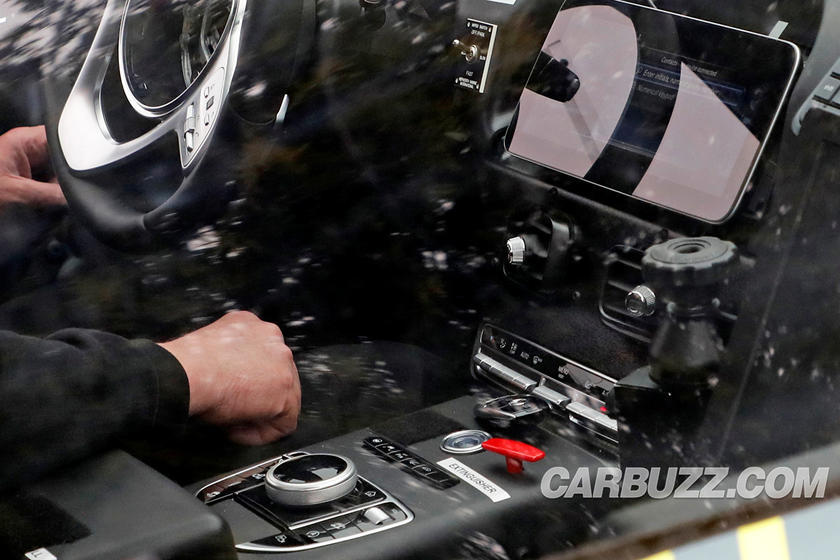 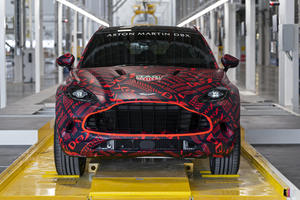 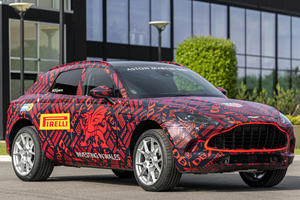 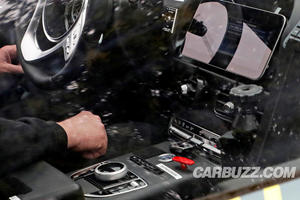 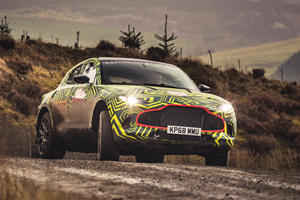 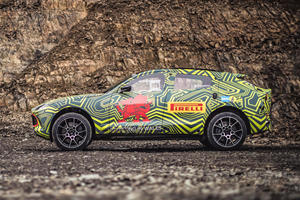