At least 168,000 crossover owners will get compensated.

After watching the consequences that Mitsubishi received after lying about fuel economy numbers for its Japanese cars, General Motors was quick to respond when it was uncovered that it had misprinted EPA fuel economy ratings for the 2016 model-year Chevrolet Traverse, GMC Acadia, and Buick Enclave. GM claimed that it had misprinted the window stickers on the cars after it improperly calculated the effects of emissions hardware.

In response, GM has issued a stop-sale order on the affected vehicles and replaced 60,000 window stickers with the correct numbers. However, this wasn't enough to put out the flames. Soon after the news broke, a class-action lawsuit was issued against GM for falsely advertising higher fuel economy ratings on its crossovers. To cope with the fallout, the General has set aside money to compensate 168,000 people who bought the three models with the false numbers. GM claims that the false numbers, which gave the cars with 1-2 mpg more than the actual rating, were a mistake and not a result of another plot to make its cars artificially green. Owners of the affected vehicles can expect to hear details of the compensation plan within the next week.

On the other side of the Globe, Opel, also a GM subsidiary, is facing accusations from German regulators that it installs software that deactivates emissions systems when the car is driving outside of certain parameters. Even though the software isn't intended to detect if the car is undergoing emissions testing like Volkswagen's infamous lines of code, the limits at which the emissions systems are deactivated lie outside of what an emissions test would include. European law does state that automakers are allowed to use software that deactivates emissions features if the engine is operating under conditions that could be damaging, but it stands to be seen if Opel's system is legal or not. 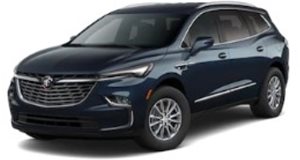 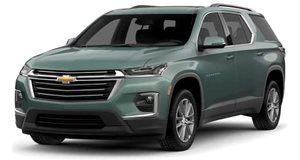