GM Wants Set To Launch The Airbnb For Cars

Welcome to the Brave New World of personal transport.

The world is changing rapidly and transportation is very much a part of this. As we all know, emerging technologies such as self-driving cars and battery advancements will likely make the vehicles we buy today seem like antiques in, say, two decades from now. General Motors, like all automakers, understands this upcoming new reality, and it's quickly moving to ensure its long term survival. Bloomberg News reports GM is planning to start a pilot program this summer that will allow car owners to rent out their vehicles when not in use. 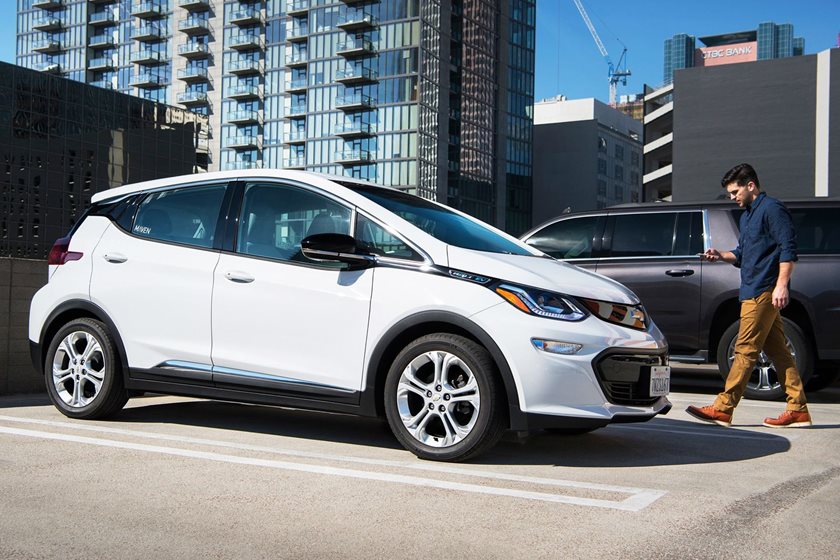 Does this formula sound familiar? Of course it does, it's literally the same setup as Airbnb, only for vehicles instead of real estate. GM already has a car-sharing division, called Maven, and this summer's pilot tests will be conducted through it. The American automaker has yet to make an official announcement, as the details Bloomberg uncovered came from anonymous inside sources. If the pilot program proves successful, GM will then turn it into a full-blown business. But if GM already has Maven, then what's the difference between that and this summer's experiment? GM still owns the Maven cars and simply rents them out. 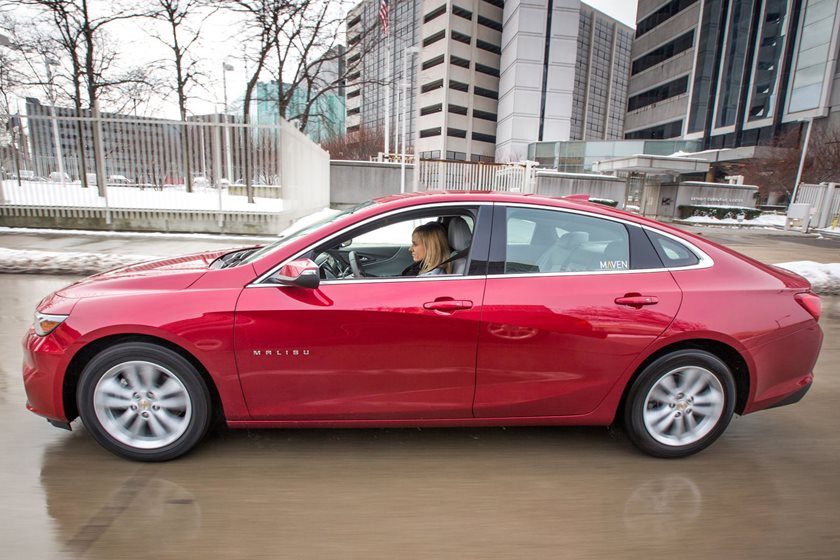 The hopeful peer-to-peer and so far unnamed service would also give Maven access to more vehicles without GM having to own and maintain them. Basically, GM only needs to provide the software infrastructure and little to no hardware. Vehicle owners will take care of the rest – including purchasing cars, which GM would likely offer discounts on for those taking part in the service. GM sees the writing on the wall and it is apparently taking the initiative to be the disruptor, instead of the disrupted. Automakers were caught off guard by the sudden and successful rise of Tesla, and GM simply cannot allow that to happen again. 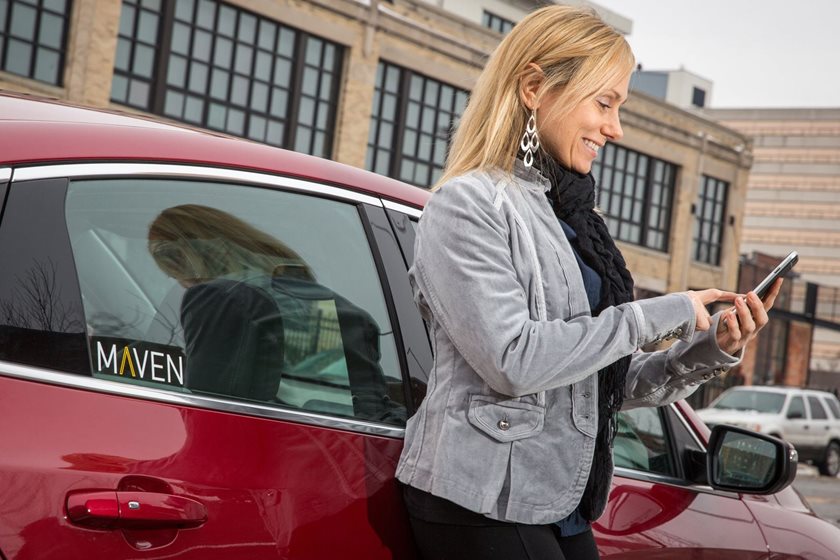 Speaking of which, Tesla CEO Elon Musk has quietly launched a peer-to-peer network as well, and GM understands it must beat him in expanding its own network. "You will also be able to add your car to the Tesla shared fleet just by tapping a button on the Tesla phone app and have it generate income for you while you're at work or on vacation, significantly offsetting and at times potentially exceeding the monthly loan or lease cost," Musk stated in July 2016. "This dramatically lowers the true cost of ownership to the point where almost anyone could own a Tesla." Sounds like GM CEO Mary Barra is very much on board with that vision. 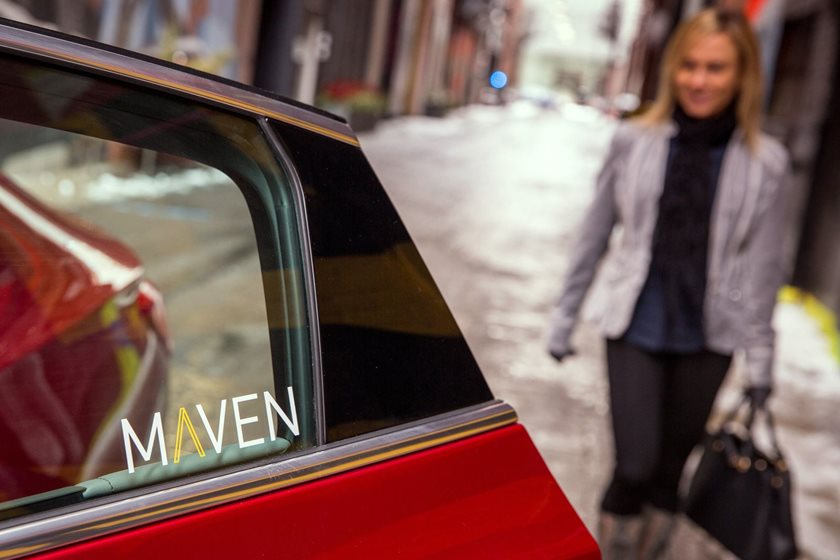 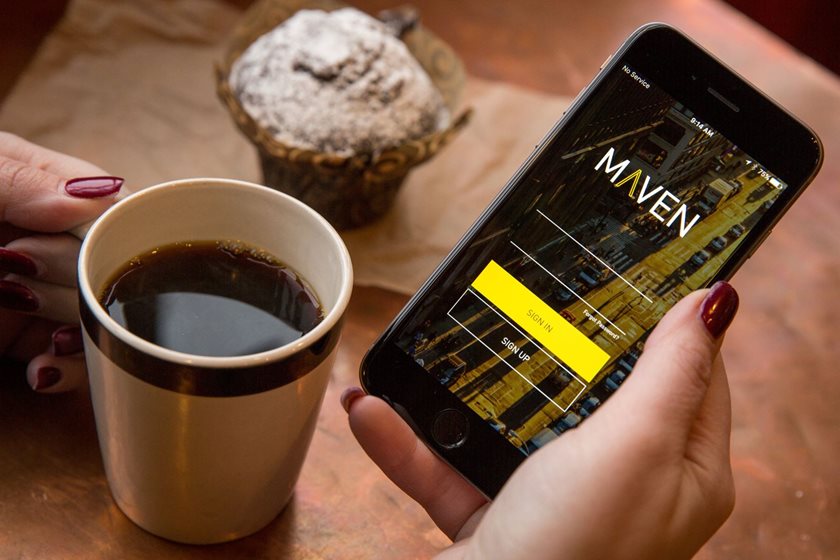 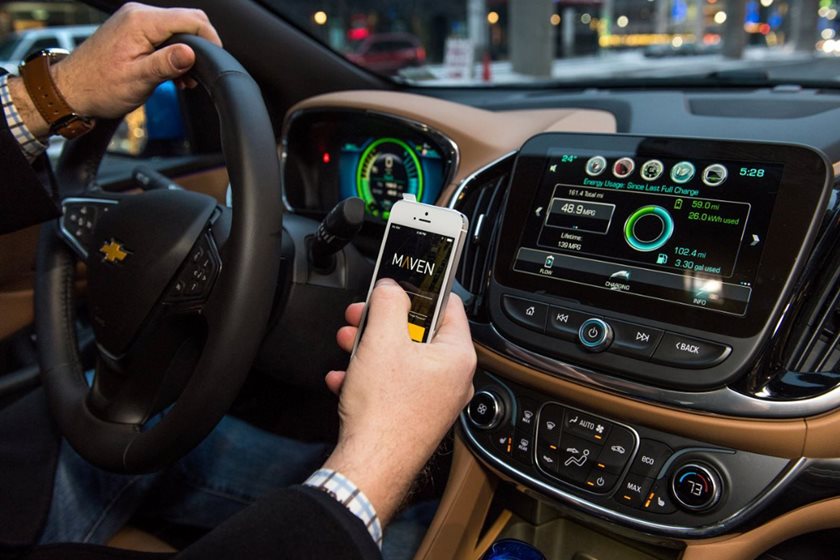 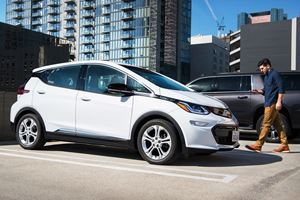 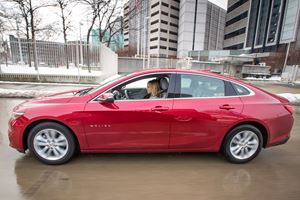 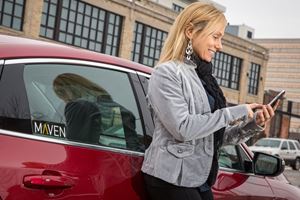 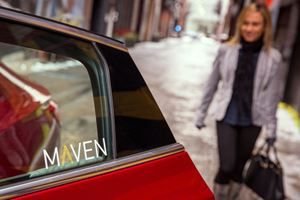 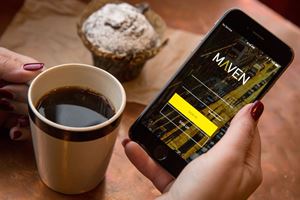