There's no doubt the all-new 2020 Chevrolet Corvette Stingray Coupe and Stingray Convertible have sparked much debate and interest. Switching from a front-engine setup to a mid-engine design after more than six decades was a bold but necessary decision. Fortunately, customer response has been excellent. So excellent, in fact, that just a few days ago we reported the C8 Corvette was sold out for 2020. It appears that was a bit premature.

Roadshow investigated the matter further and learned that when Barry Engle, president of North America for GM, told Motor Trend the Corvette is "sold out for 2020," he simply meant preorders. In reality, Chevy has not finalized how many Corvettes will be built next year. Chevy revealed that while it is "humbled by the overwhelming demand for the 2020 Corvette Stingray," it re-confirmed it received 37,000 online reservations in October alone.

However, this does not mean that an exact number of vehicles have been sold. Each of those reservations required no deposit or commitment. It's now up to Chevy dealerships to contact those individuals and convert the reservations into actual sales. And because the Corvette is not a limited production vehicle with its own dedicated factory in Bowling Green, Kentucky, Chevy is in a prime position to build as many units necessary to satisfy demand.

Meanwhile, the Bowling Green plant is still undergoing retooling following a delay caused by the 40-day long UAW strike. The earliest 2020 Corvettes, at this point, likely won't begin shipping out to customers until sometime this March.

Those first customers are obviously the ones who have already paid in full. Expect the factory to be running at full steam by April. By that time, Chevy hopes its dealer network will have done its job. Despite the 2020 Corvette Stingray's $59,995 base price, a fully-loaded car will cost you over $100,000. 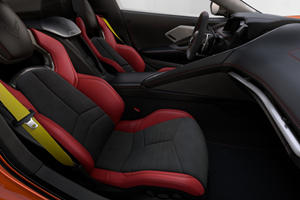 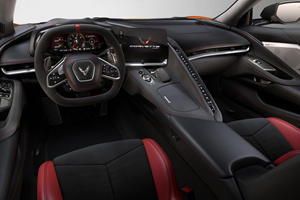 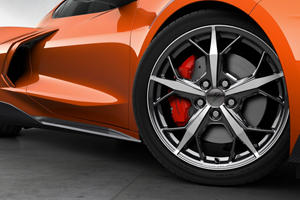 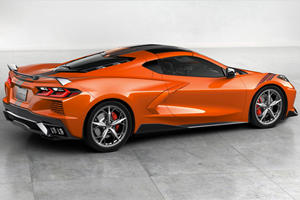 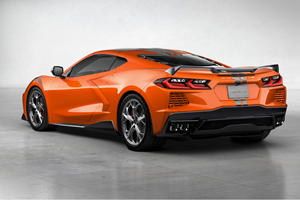 Model Overview
2021 Jaguar F-Type Convertible Review: As Charming As Ever