Guess Where This Fake Ford F-150 Comes From

This isn't a tough one to figure out.

We've seen our fair share of fake luxury vehicles and other exotics designed and built in China. The largest automotive market in the world certainly has plenty of mainstream vehicle brands, but once luxury and iconic Western vehicles enter the picture, design originality goes out the window. Jaguar Land Rover managed to successfully sue Jiangling Motor Corporation earlier this year over copyright infringement over the Land Wind X7, a near clone to the Range Rover Evoque.

The Foton General, according to China's Autohome.cn, is set to debut later this month at the Beijing Auto Show reportedly riding on a new modular architecture. However, the General's overall styling, mainly its front end, is a near carbon copy of the old F-150's angular headlight design. Even the grille's hexagonal shape and lower front fascia have been stolen. The way "Foton" is spelled out across the grille is also very Ford-like. But there is something vital missing, at least under the hood.

Chinese customers won't have a V8 engine option. Instead, they'll have to make do with either a 2.0-liter turbo-four gasoline engine with 283 horsepower or a turbo-four diesel with 288 lb-ft of torque. A ZF-sourced eight-speed automatic will send power to either the rear or all four wheels.

The report also claims a 3.8-liter diesel engine with a 48-volt light-hybrid system and a nine-speed automatic will be optional, though the output figure is not available.

So, will Ford decide to take legal action here? It'd have every right to, especially since China's Supreme People's Court rejected Jiangling's appeal to JLR's legal victory. In other words, that case might have set a new precedent when it comes to copyright infringement. However, it took JLR several years to win that final verdict and Ford may simply not care enough to pursue the same legal course. 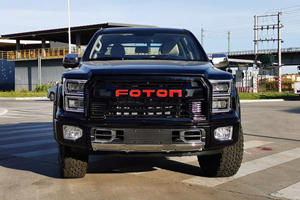 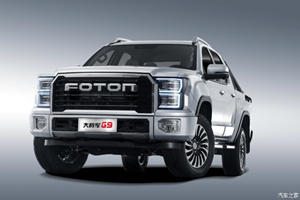 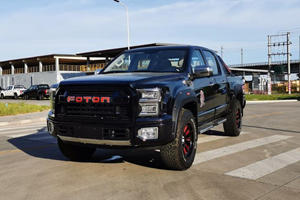 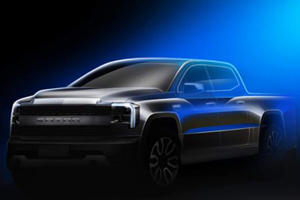 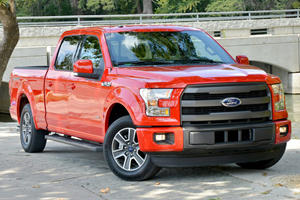 Model Overview
2020 GMC Sierra 1500 Review: A Truck For Everyone