Here's Where Jeep Will Build Its Next All-New SUV

A car factory closing in Detroit isn't news, we're sad to say. One opening, however – now that's a different matter altogether. And that's just what Fiat Chrysler is working on right now.

The automaker has begun construction on a new assembly plant at Mack Avenue – the site of an old engine factory in Detroit that's been sitting idle for years, and is now being completely rebuilt. And once it opens towards the end of next year, it will be the first new auto assembly plant to open in Detroit in nearly 30 years.

The complex is being built out of two old factories: Mack I, which was operational until a couple of months ago, producing Pentastar engines, and Mack II, which shut down in 2012. FCA is now undertaking a $1.6-billion project to convert the two into a new assembly plant that will produce two new Jeeps: the next-generation Grand Cherokee, and a completely new three-row SUV that's been expected to revive the Grand Wagoneer nameplate.

The first step now being undertaken is to build a new 800,000-square-foot paint shop. After that, Mack I will be repurposed for general assembly, and Mack II will become the body shop.

For Michigan-area auto workers, the new factory will mean the creation of 3,850 new jobs – a boon for an industry in a region that's long been in decline.

In addition to the Mack Avenue site, Fiat Chrysler runs plants at another six sites in Michigan, including Jefferson North (assembly), Sterling Heights (assembly and stamping), Warren (assembly and stamping), Dundee (engines), Trenton (engines), and Mount Elliott (tools and dies). It shut down its Conner Avenue plant (former home of the Viper) in 2017, Detroit Axle in 2010, and Mount Road Engine in 2002. 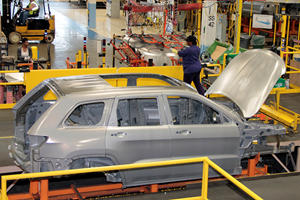 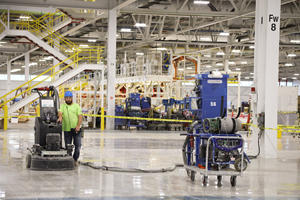 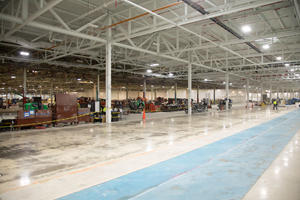 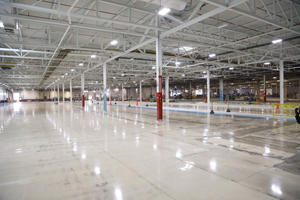 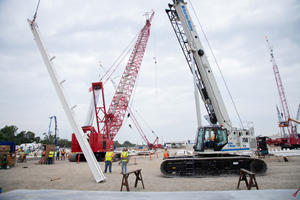