Here's Why BMW Is Charging $80 A Year For Apple CarPlay

Do you buy it?

Recently we reported on BMW's decision to start charging $80 a year to its customers to use CarPlay after the first year. It's a decision we've been scratching our heads over, particularly when you consider the number of models where it's a feature on base models. On top of that, as far as we can tell, Apple doesn't charge for licensing. The easiest conclusion to jump to for the unusual charge is that BMW is using it as an opportunity to bring in extra revenue from its customers, but that may not be the case. The Bavarian automaker might just be getting ahead of the curve.

According to Car and Driver, via a BMW representative, it boils down to the fact that it requires engineering and testing to make CarPlay work, and then keep working. The development phase is just one aspect, and then when there's an update to CarPlay's code, whether it's a bug fix or new feature, there's a chance "that some new snippet of code won't play nice with the existing infotainment system, requiring an update; wireless CarPlay increases that complexity."

This does sound fair enough until you consider the cost, and we all know the result of technology not getting updated and the frustration of having to live with bugs. There's also the security aspect to consider, and as technology becomes more complex in cars, after-sales support is a relatively new problem that automakers face. We are also starting to live in a subscription world.

However, Car and Driver points out the obvious problem with BMW taking it upon themselves to charge its customers in any way: Other automakers don't. On top of that, Toyota isn't planning on making customers pay a fee for CarPlay with the 2020 Supra for at least four years while the brand figures out if it will need to charge a subscription in the future.

The reality is that cars are a gold mine for a commodity more valuable than gold: Information. Our cars are data mines, and in the future drivers will have to decide whether to pay subscriptions to keep their data private or sacrifice privacy to keep it free. 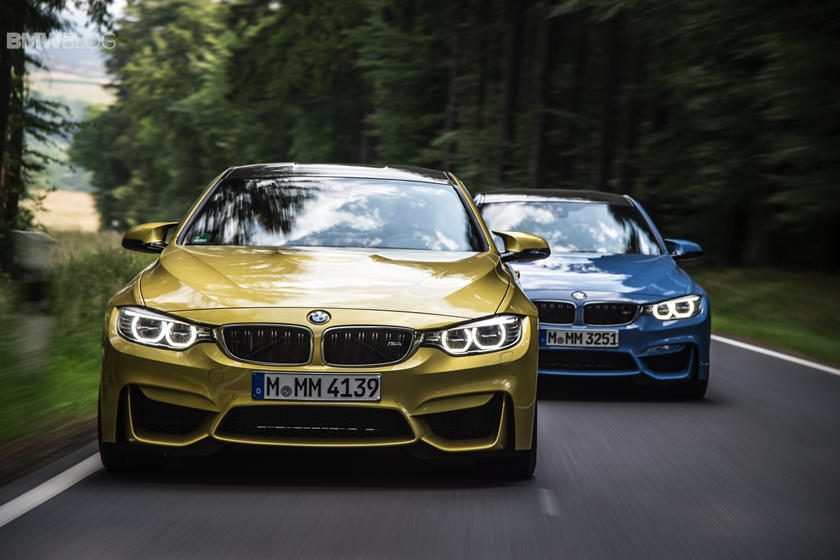 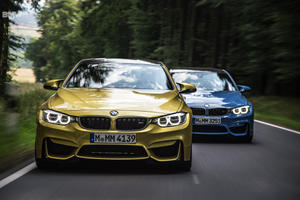 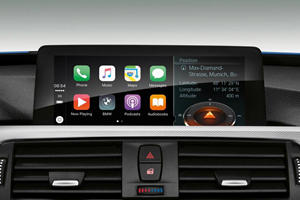 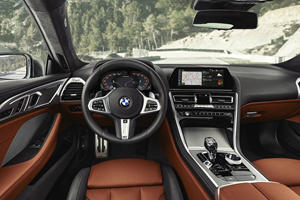 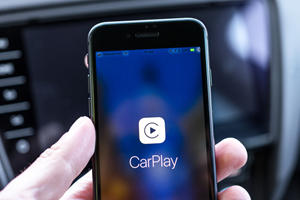 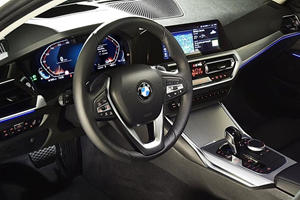