Here's Why Turkey Could Hurt Ford, FCA, And Toyota

The country, not the delicious bird.

It's worth paying attention to where your car is built. Just because your car wears a Honda or Toyota badge, doesn't mean it was actually built in Japan. Checking where your car was built using the VIN can sometimes produce interesting results, like when we tested the 2018 Toyota C-HR. Toyota builds the C-HR in Turkey, a country that recently declared a 120% tariff on US-built cars.

If the US decided to respond, it would have caused the C-HR to be more expensive to import. Now, Automotive News reports that Turkey is in the midst of a small economic crisis, which will massively impact the country's automotive industry.

Light vehicle sales in Turkey fell by a third in 2018 due to the diminishing value of their currency, the Turkish lira. Automakers who build cars there, including Ford, FCA, and Toyota, are already starting to feel the burn from the economic downturn. In addition to the aforementioned Toyota C-HR, the Ford Transit is built in Turkey, as is the Fiat Tipo/Egea and Renault Clio.

All of these automakers predict even further collapse in 2019. "The Turkish market has been quite tough in terms of exchange rate pricing and volume will come under pressure," Toyota Motor Europe CEO Johan van Zyl said. Toyota expects the Turkish vehicle market to fall to 550,000, around half what it was in 2015 and 2016.

Turkey is an attractive location to build cars because of its proximity to Europe, semi-skilled workforce, and low cost of production. "Energy is significantly less expensive than in Europe, and Turkey is quite close to Europe, so it's easy to export there," said Fawad Ahmad, an analyst at IHS Markit. This is why Toyota builds the Corolla sedan for the local market and for export and recently invested $400 million to build the C-HR in Turkey.

This economic downturn may have limited ramifications for the US market but we really enjoyed the C-HR and hope this issue won't affect Toyota's decision to offer it in the US. 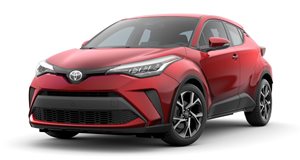 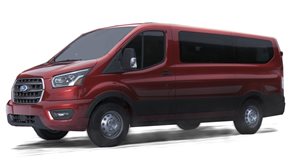 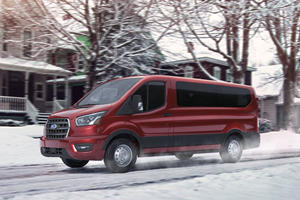 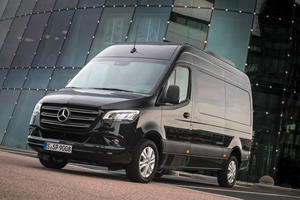 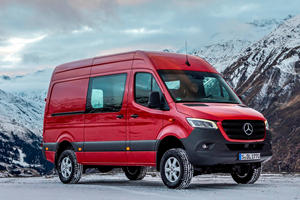 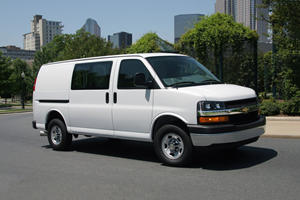 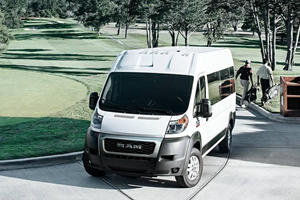