Here's Your First Look At The BMW iX2 Electric Crossover

Here's definitive proof that BMW is developing an electric version of the X2.

Introduced back in 2017, the BMW X2 is a funky compact crossover designed to appeal to millennials. Recent spy shots have shown that BMW is planning to add a more efficient plug-in hybrid variant to the lineup, but now our spies have caught a fully electric BMW X2 prototype undergoing cold-weather testing in snowy Sweden.

It will be one of several new electric models joining BMW's lineup in the next few years, including the Tesla-rivalling BMW i4 sedan, the BMW iX3 crossover, and the flagship iNext SUV. BMW has already confirmed there will be an electric version of the X1 but an electric X2 hasn't been officially announced. Presumably, it will be called the BMW iX2, but this hasn't been confirmed. 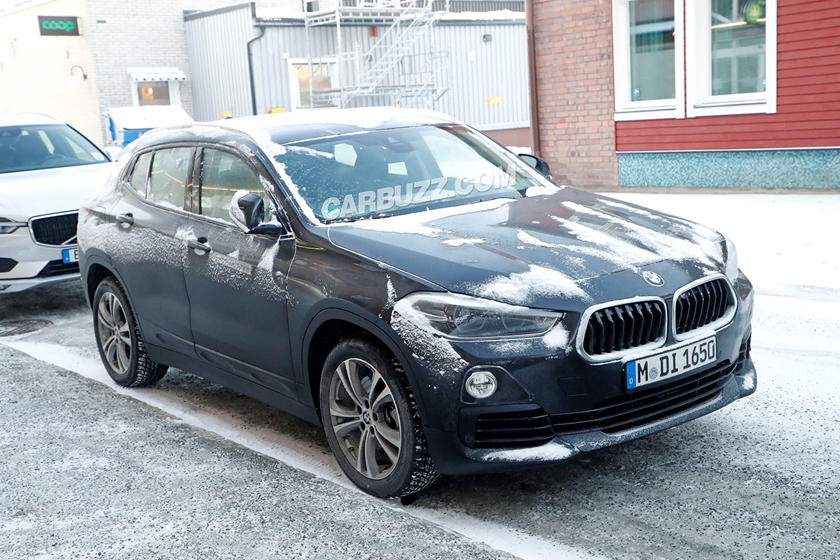 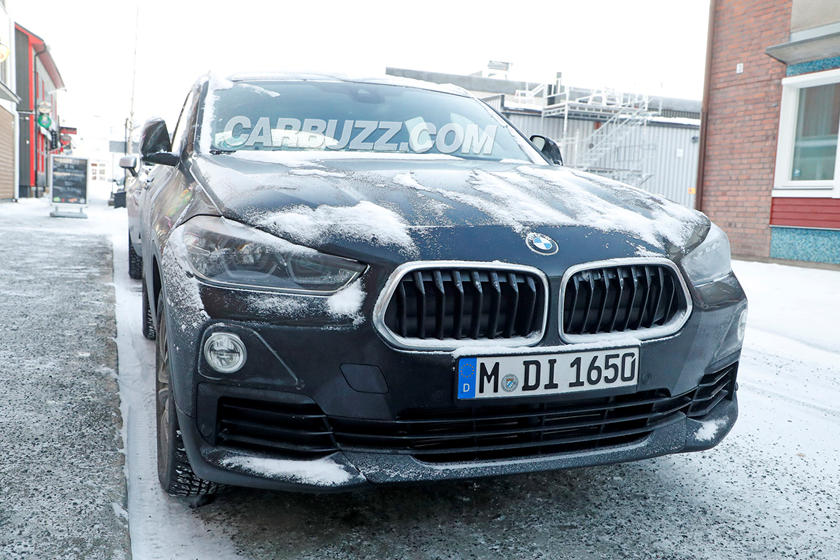 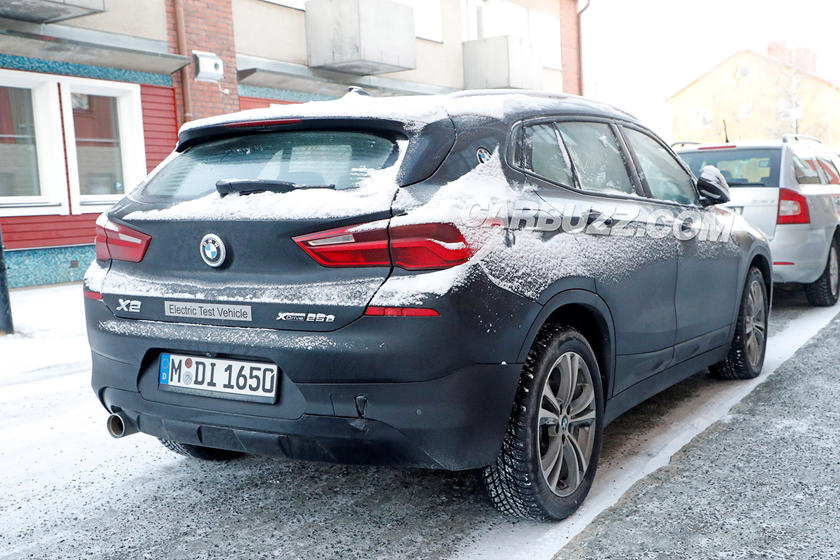 Uncamouflaged photos of the X2 plug-in hybrid confirmed the crossover's round fog lights are being replaced with LED stripes, but it remains to be seen if this will be a unique design feature of electrified variants or applied to all future X2 models in an upcoming update. 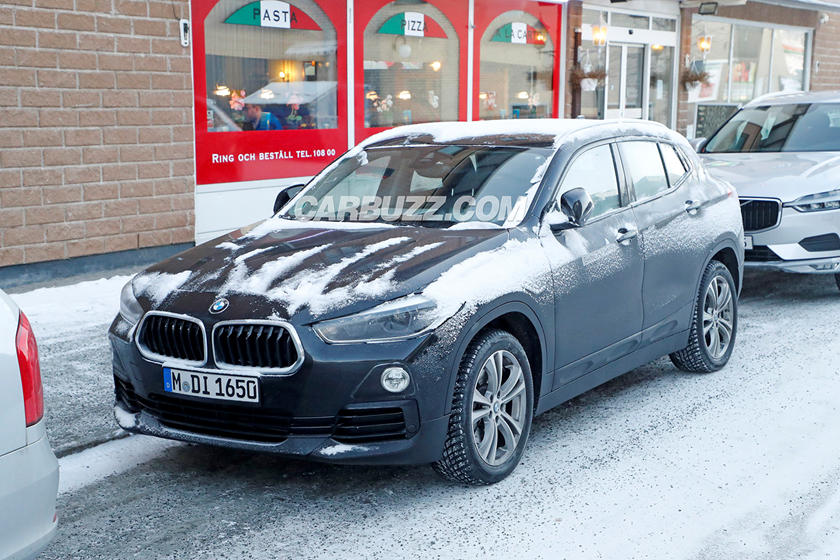 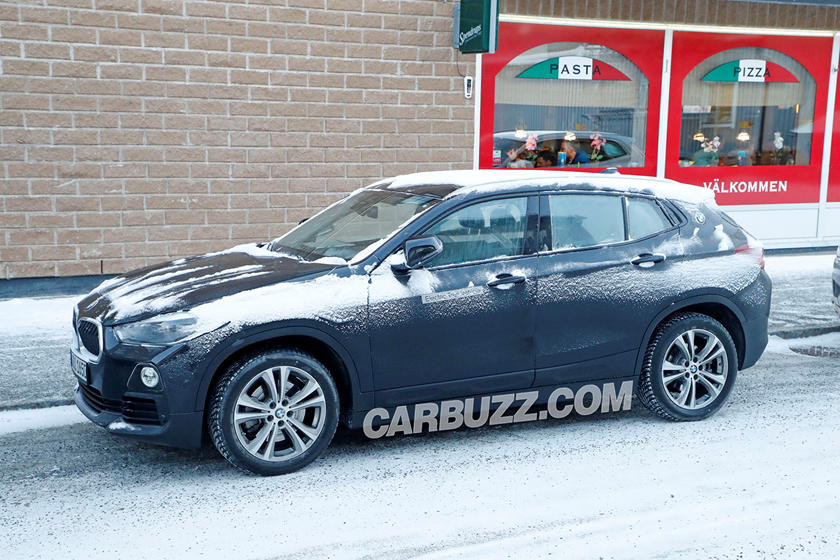 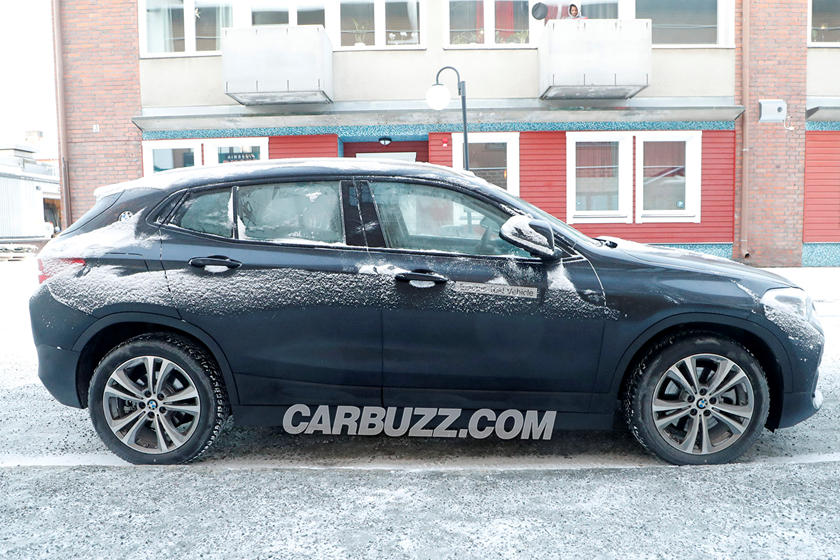 Since this is an early test mule, the electric BMW X2 still has exhaust pipes but the non-connected rear silencer is designed to fool us into thinking we're looking at a regular combustion-powered X2.

Powertrain details are unknown. However, reports suggest the electric X1 will offer 38- and 76-kWh batteries delivering a range of 115 and 190 miles respectively and feature a minimalist interior with a curved instrument panel. These options will most likely carry over since the X2 is based on the X1. 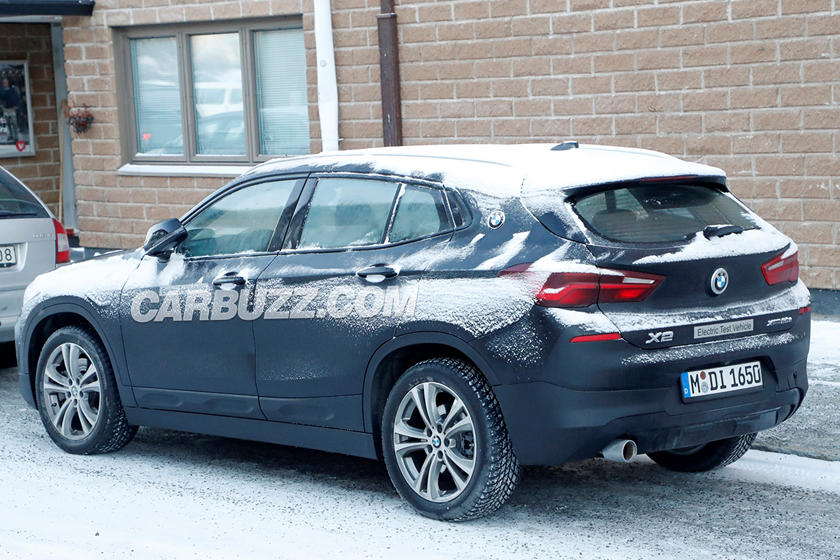 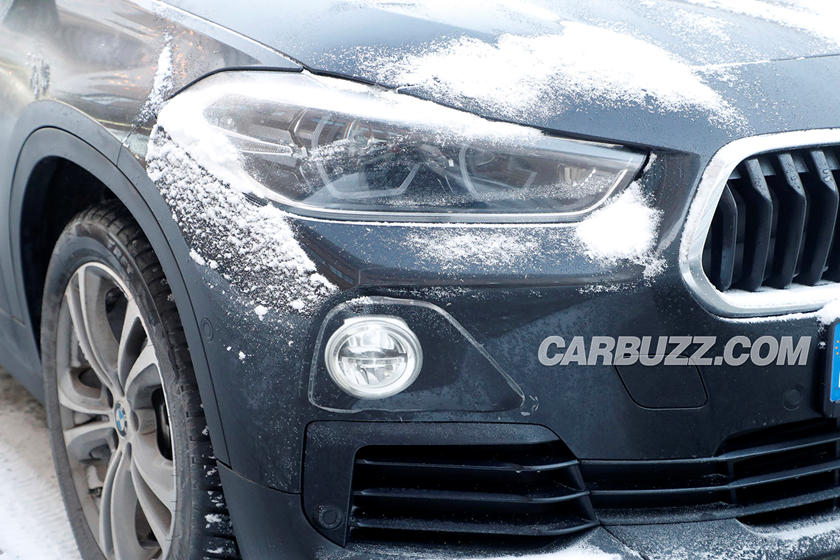 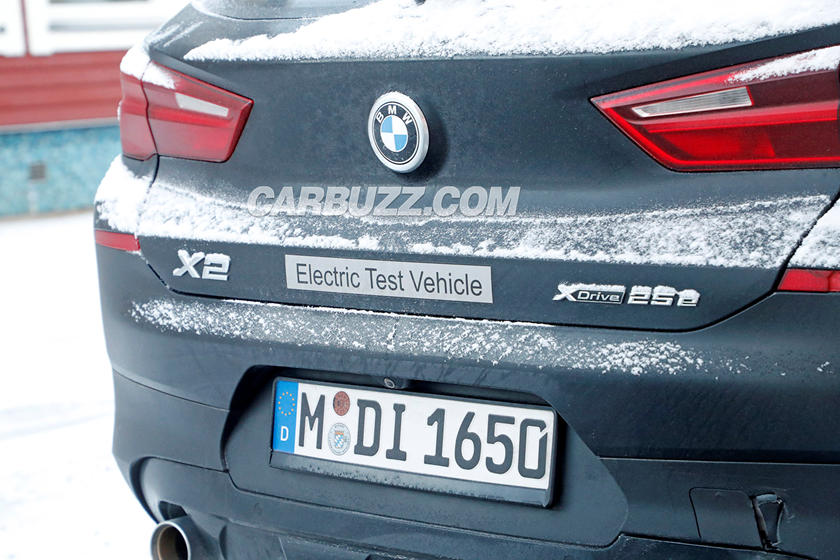 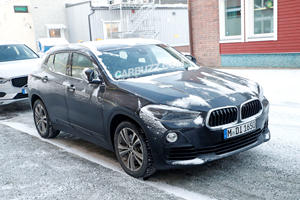 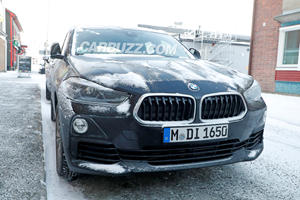 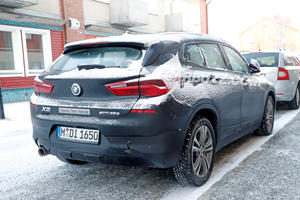 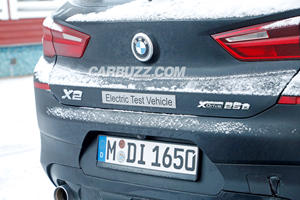 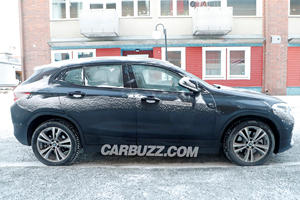 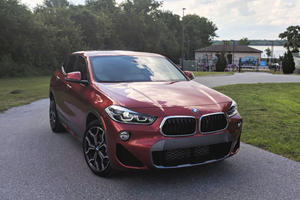 Test Drive
10
2018 BMW X2 Test Drive Review: It Ain't Easy Being Pretty
The X2 is beautiful, but does it feel like a true BMW? 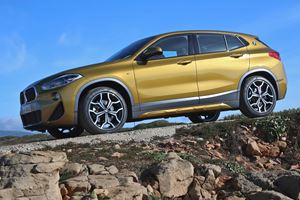 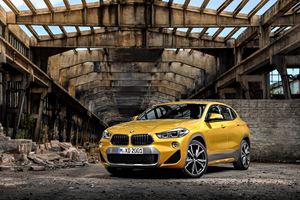