The #StopHateForProfit campaign is gaining momentum.

American Honda Company Inc. has joined a number of other high-profile brands in electing to halt advertising spend on the social media platforms Facebook and Instagram. The automaker shared this news on one of its affiliated Twitter accounts with the hashtag #StopHateForProfit, which forms part of the campaign of the same name. The movement comes as Facebook faces intense criticism for not doing enough to discourage the sharing of disinformation and damaging hate speech.

Consumer goods company Unilever announced a similar move on the same day on its Twitter account. While Unilever announced it will not advertise on these platforms for the rest of the year, Honda only committed to a one-month boycott for now. Still, it's a big move as automakers currently rely heavily on social media to promote new products safely in the midst of the Covid-19 pandemic; for instance, it was just last month that Acura - Honda's luxury arm - unveiled the new TLX online.

Interestingly, on the same day, Honda put out a release that included information on its The Power Of Something Greater campaign, which it stated would be "featured across social media."

Without ad spend on Facebook and Instagram, this campaign will now reach far fewer people, but clearly the manufacturer of the strong-selling CR-V and Accord believes that taking a stand against serious social ills is of greater value.

In what appears to be a response to the boycotts, Mark Zuckerberg shared a post on Friday outlining Facebook's new policies that will "fight hate speech," including the use of advanced AI detection technology.

In its tweet, Honda linked to an earlier June release with the powerful message that "philosophy without action is worthless," which were the words of Soichiro Honda, the company's founder. Honda allegedly spent around $6 million on Facebook advertising last year, so it takes only a basic calculation to ascertain what the social media giant is losing out on.

The question now is: will other mainstream automotive companies follow suit? It's sure to prove a moral dilemma for many of them, but for now, Honda has made its position clear and it'll be interesting to see if it extends the boycott beyond just one month. 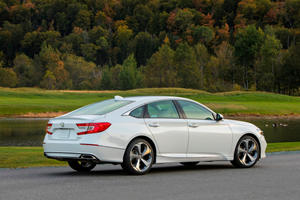 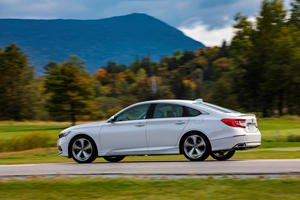 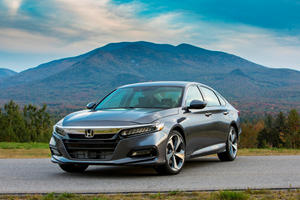 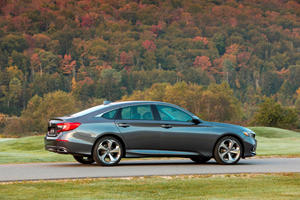 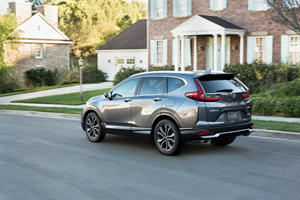