People-carrier concept shares more than a passing resemblance to the European-market Civic Wagon.

Honda has followed up its debuts of the Crider and M minivan concepts at the Shanghai Auto Show with the unveiling of the Jade wagon, which the Japanese carmaker plans to produce and sell in China through its joint venture with local automaker Dongfeng. Previewed last year in Beijing by the Concept S, the Jade is based on the same platform as the Honda Stream (itself based on the Civic), and will go on sale in China later this year offered with 1.8- and 2.0-liter gasoline four-pots. 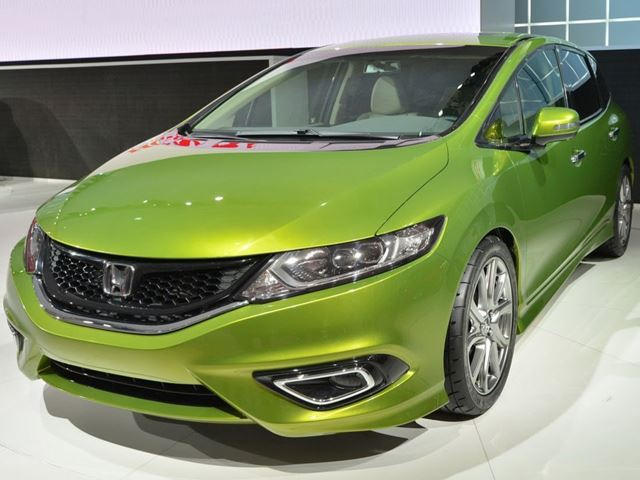 According to the Dongfeng-Honda, the new model was designed as a global car with a mass-production future and so will likely appear on the international stage as a smaller alternative to the Honda Odyssey minivan in certain markets. The new styling themes introduced with the S concept have been continued with the Jade and evolves Honda's family design language with a new headlight and grille design, as well as a sporty bumper and some fresh large alloys.

Industry News
June Was A Great Sales Month For Hyundai 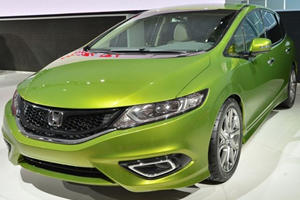