Honda has updated its hydrogen fuel-cell-powered Clarity sedan for the 2020 model year.

Honda's hydrogen fuel-cell vehicle experiment in the US continues, with the Japanese automaker announcing this week a series of tweaks to make the 2020 Honda Clarity Fuel Cell a bit more livable. The car remains available for lease in just a select few California markets, including the Los Angeles County and Orange County areas, the San Francisco Bay Area, and Sacramento.

Honda says refueling the Clarity Fuel Cell takes about 3 to 5 minutes at any station running 70 kPa of pressure. That's longer than it takes to refuel your average light-duty gasoline car, but substantially less time than recharging a battery-electric vehicle. 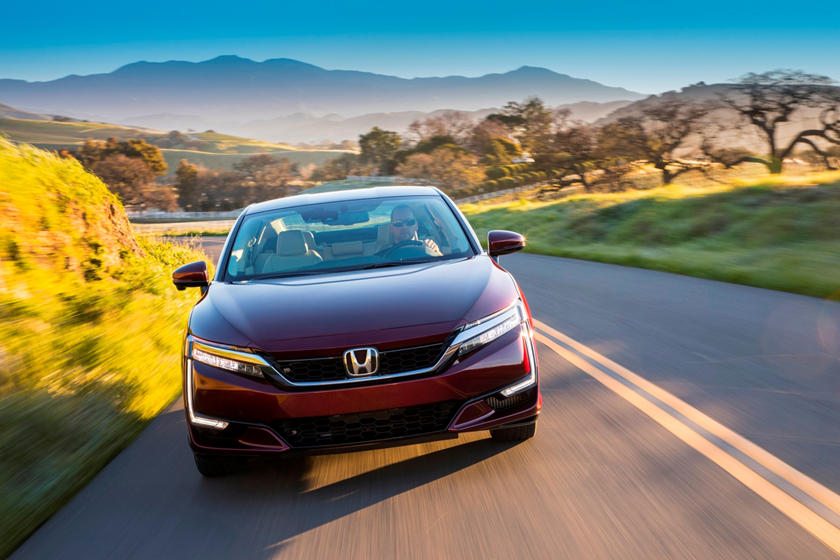 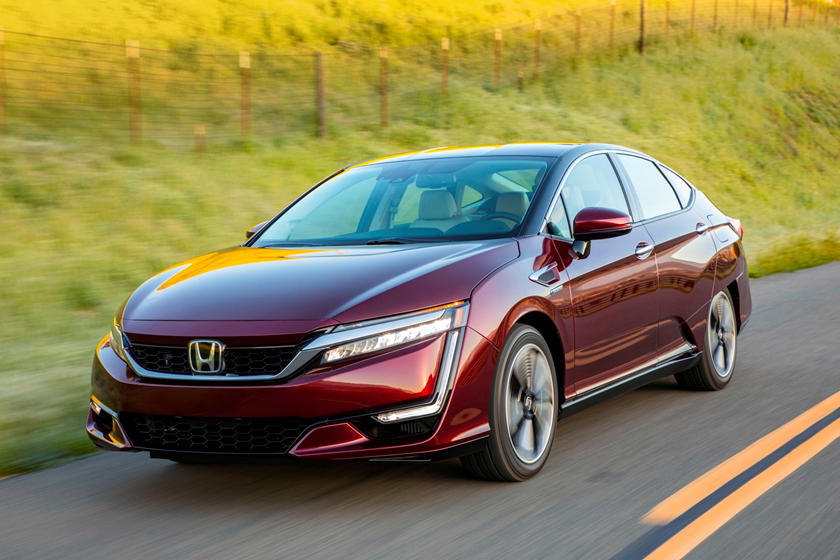 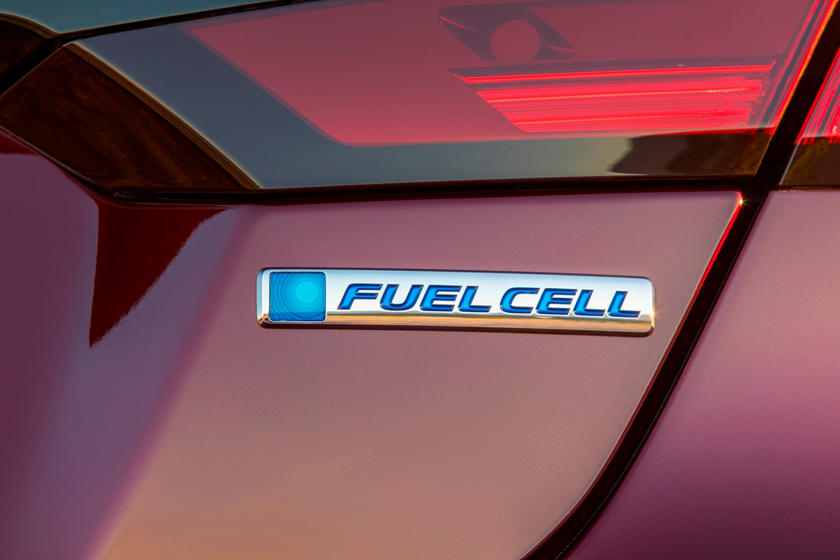 For 2020, the Honda Clarity Fuel Cell gets improved cold-weather startup performance, black-painted heated side mirrors, and an improved Audible Vehicle Alert System, or AVAS. The AVAS is essential for helping pedestrians hear the zero-emission Clarity coming at low speeds, as without any sort of traditional internal combustion engine onboard, the car is virtually silent until it picks up some speed. A US regulation passed in 2018 will require all new "quiet" hybrids, EVs, and fuel-cell vehicles to have such a system from September 2020. 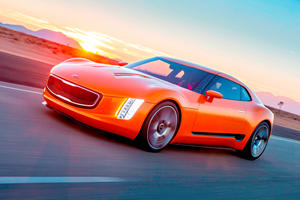 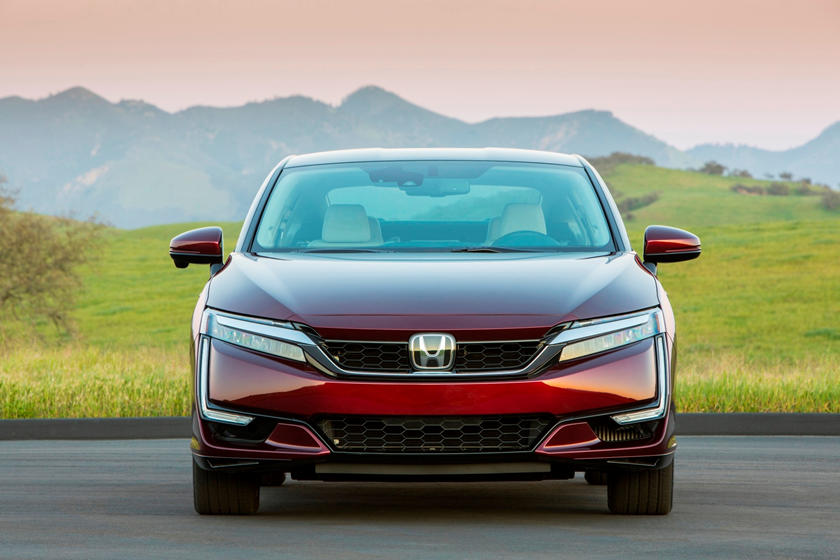 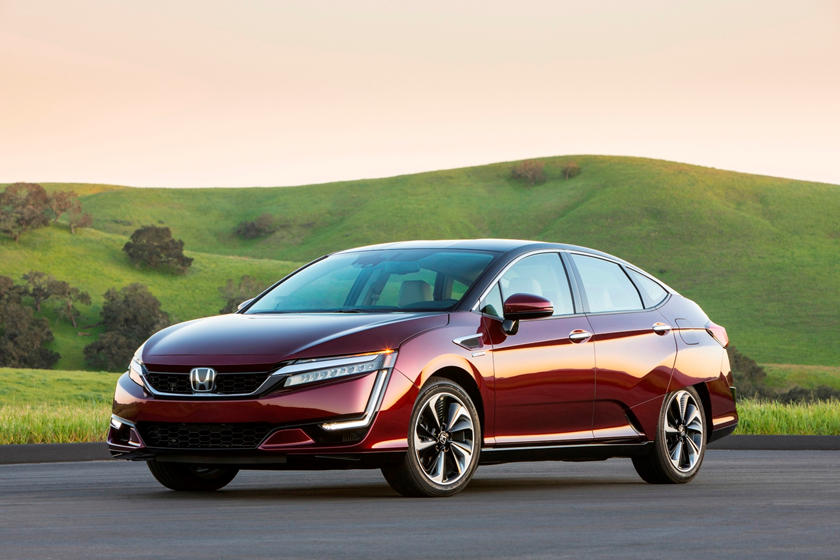 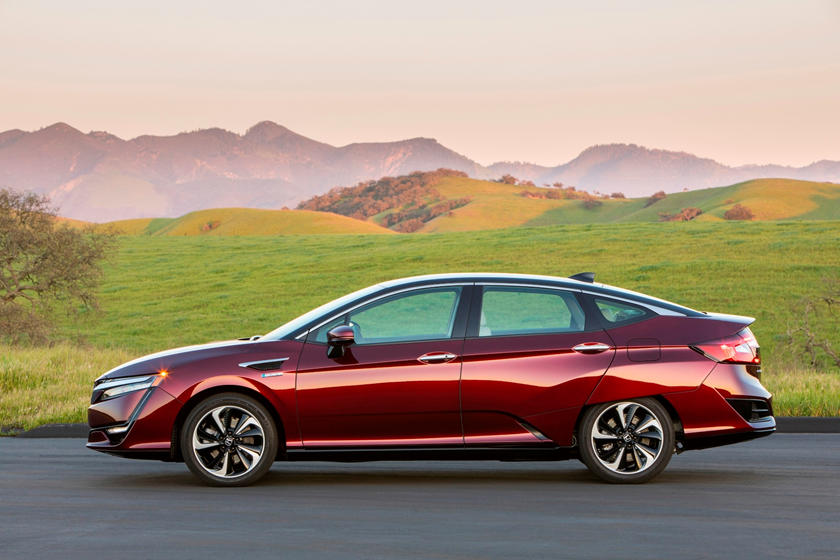 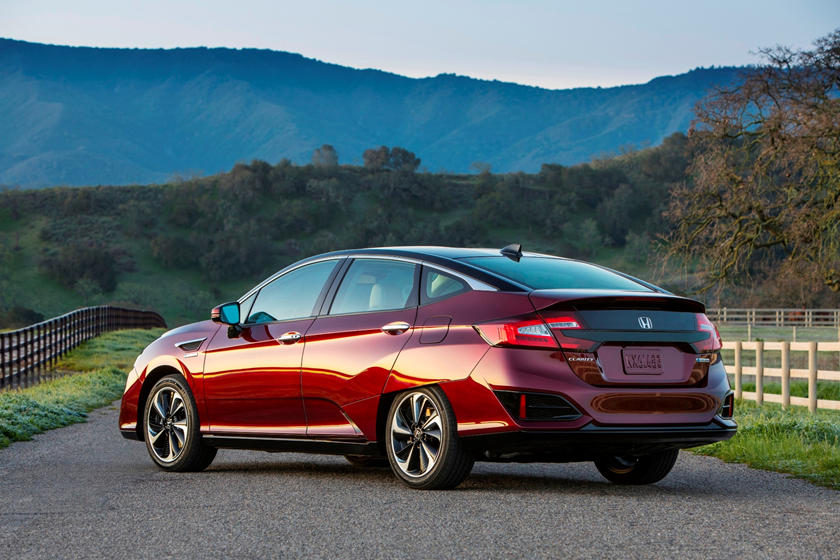 The 2020 Honda Clarity Fuel Cell leases at $379 per month for 36 months with $2,878 due at signing, although it's worth noting that that price includes vehicle maintenance and insurance, plus up to $15,000 in hydrogen fuel. The vehicle is also eligible for single-occupant High-Occupancy Vehicle (HOV) lane use with a California Clean-Air Vehicle sticker, and customers might be eligible for a $5,000 state tax rebate. 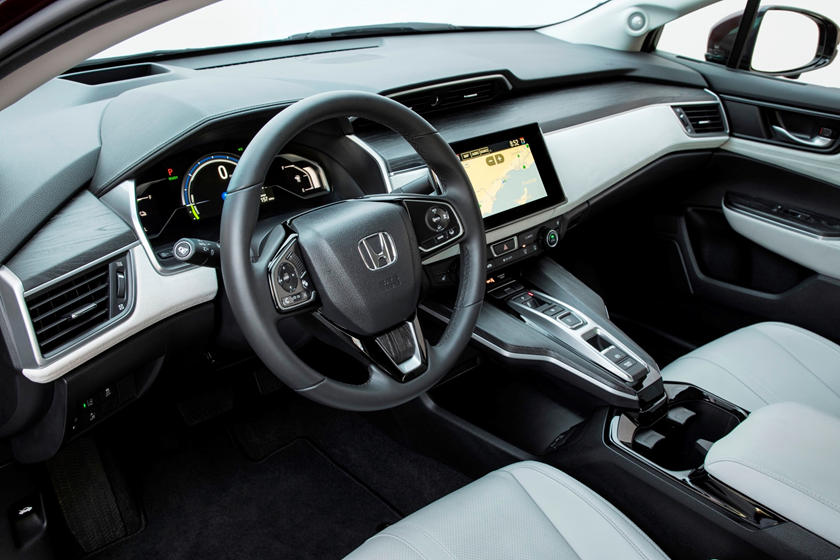 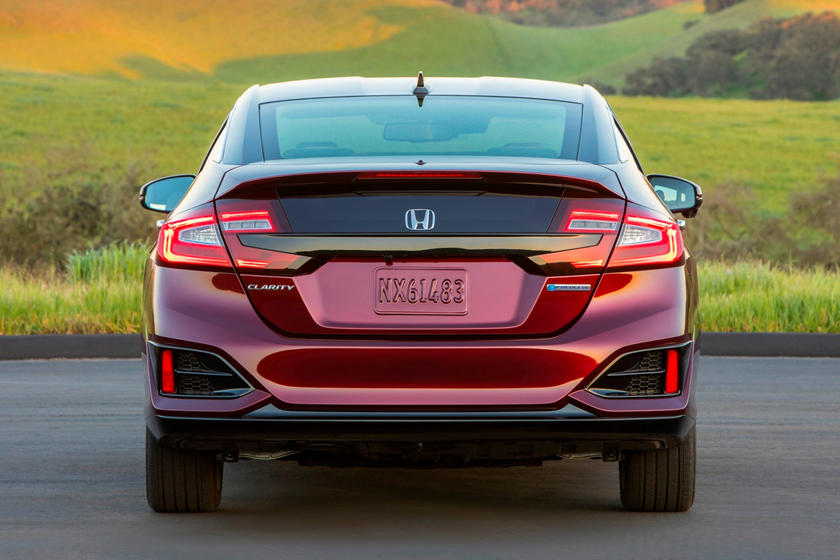 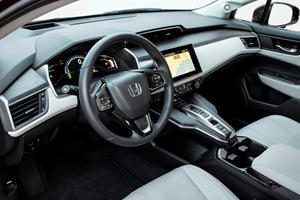 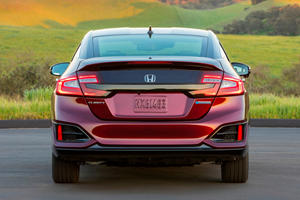 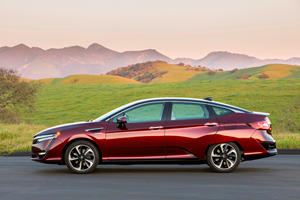 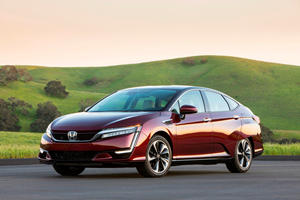 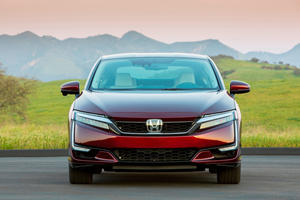