How Can Tesla Model 3 Seats Already Be Rusting?

But we're not worried.

While creating a latch to pass his ski gear through the seats, a Norwegian skier discovered rust in the seats of his Tesla Model 3. The enterprising skier, Bjørn Nyland, discovered rust had formed on the steel structure behind the seat cushion and posted a video to show what he found. Given Tesla's recent history with paint and rust issues, the video has quickly gained traction, but we're not sure people should get too excited about this one. 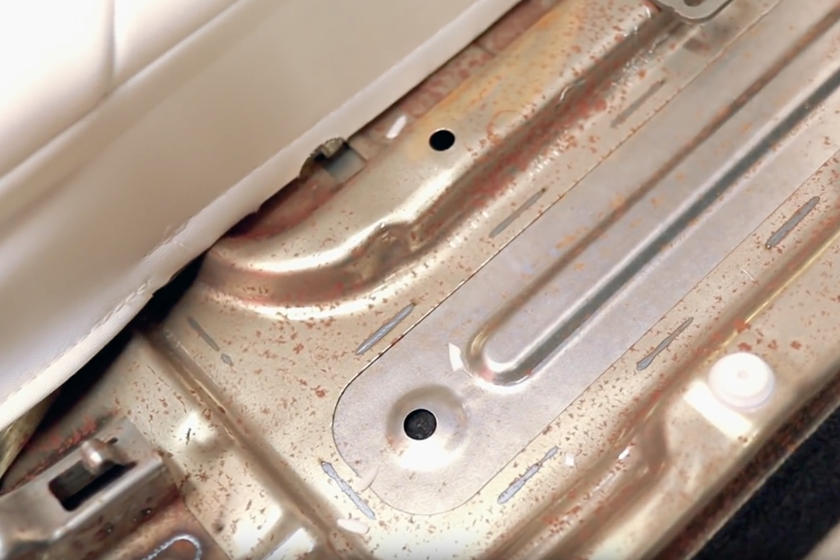 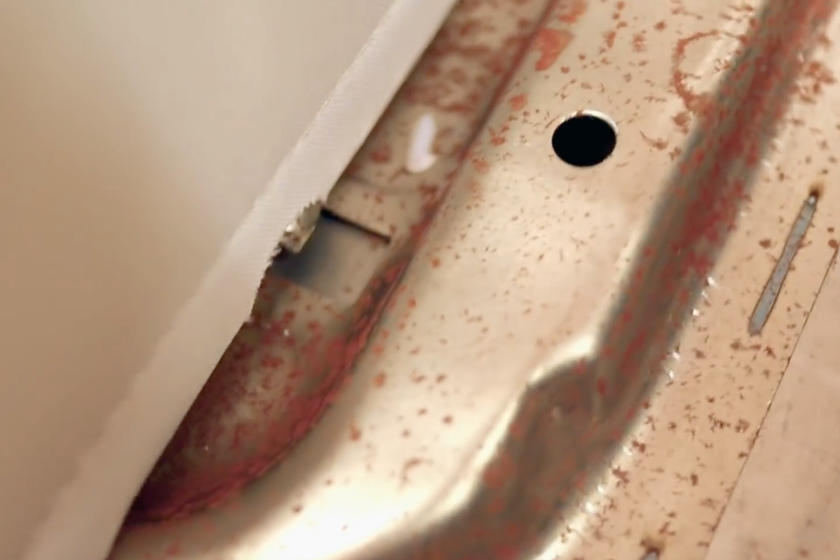 It's not uncommon to find this in cars that live in cold or humid environments. The metal inside of cars is rarely treated or painted unless it can be seen, and high humidity or drastic changes in temperature can lead to condensation. Condensation and bare metal leads to oxidization, and doesn't lead to the same problems as surface rust on stainless steel. The fact that Nyland lives and plays in a cold and snowy area, transporting ski gear around in his car should be a clue that we shouldn't be worrying about it. 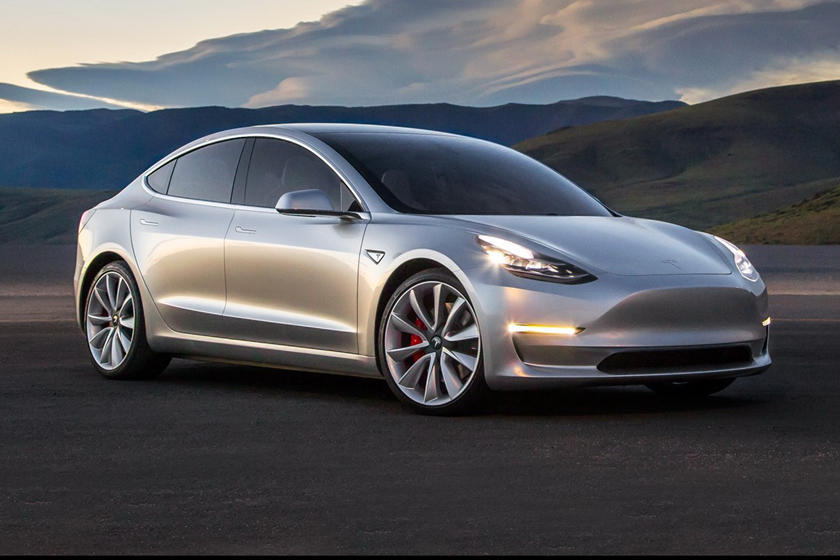 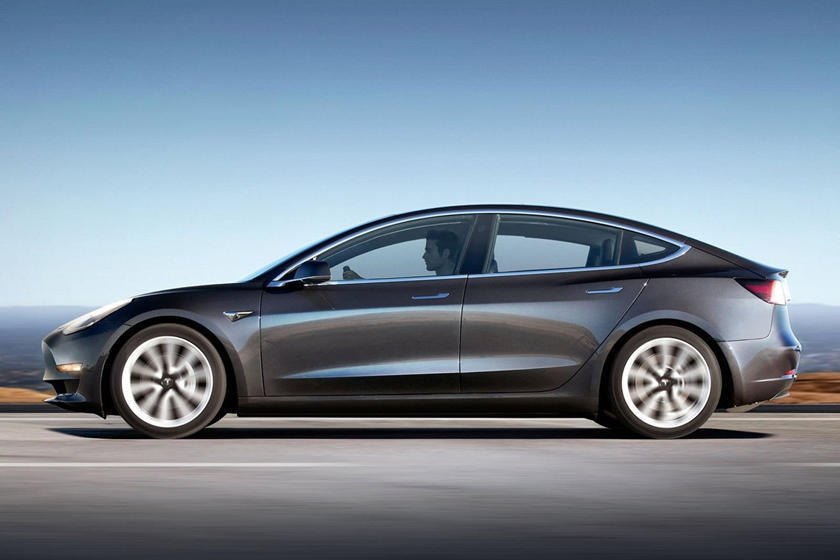 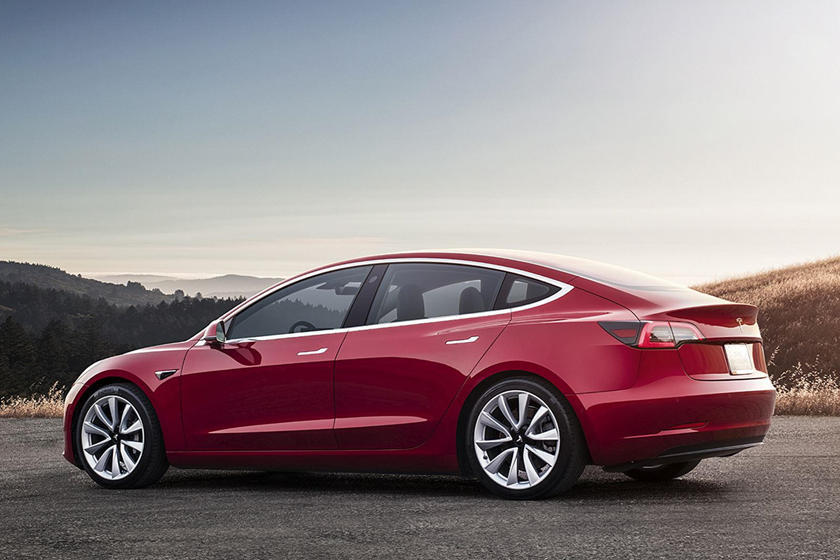 In fact, if you do an internet search on the subject of rust and car seats, you'll find it's not an uncommon phenomenon. There are outliers but, for the most part, it's down to environment, and nobody has had their seats lose integrity as a result. Many have had oxidization formed for years and wouldn't have known any different if they hadn't pulled the seats out.

There's been plenty of reason over the years to criticize Tesla, but this doesn't look like it's going to be one of them. We've little doubt that many people will be checking behind their seats and reporting their findings. Nyland's modification looks great and remarkably practical, though. Perhaps they should be incorporated into the upcoming Tesla Model Y. 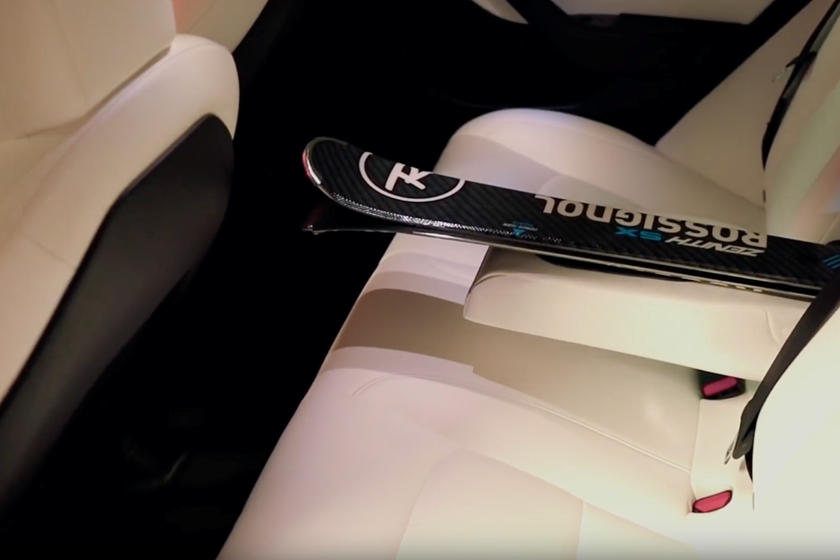 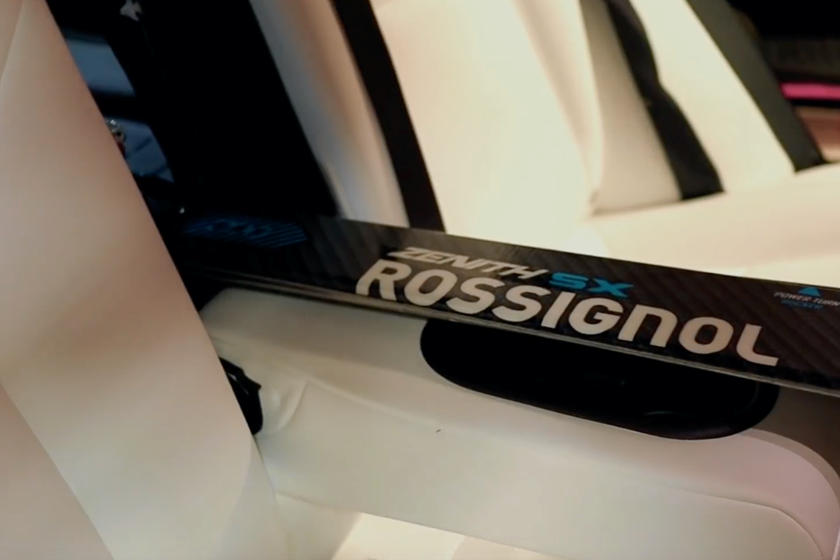 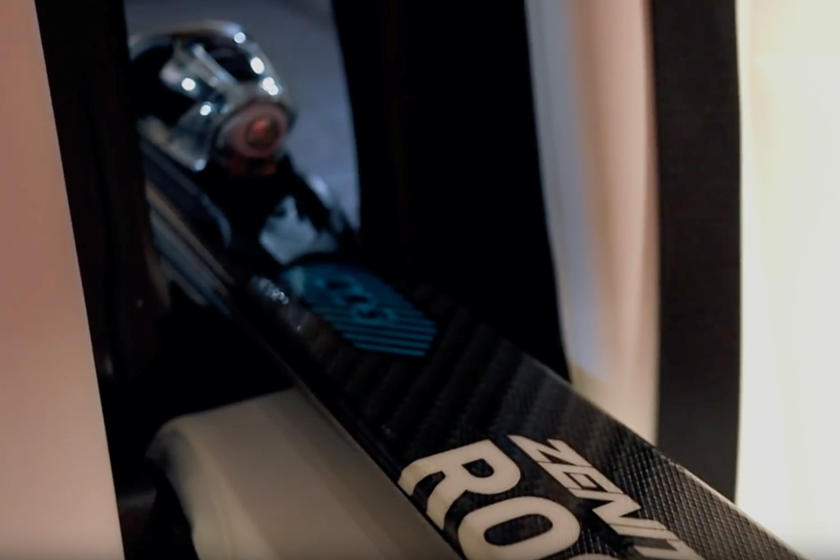 Interior
This Is The Interior Of The RHD Chevy Corvette 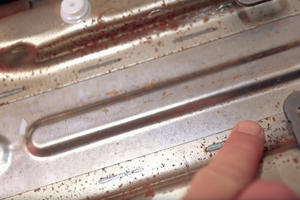 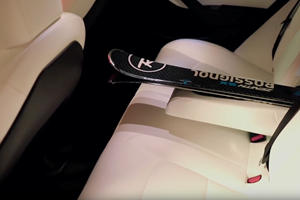 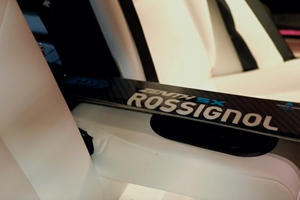 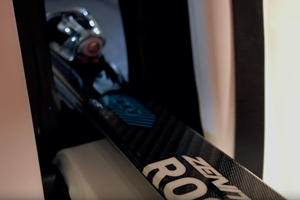 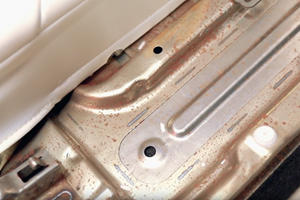