How Much Of Audi Has Infiltrated Lamborghini?

Did Audi make Lamborghini boring or add just the right amount of refinement?

When Audi took over Lamborghini, there was a few way things could have gone. The worst-case scenario was that Lamborghini stood a chance of losing its drama and becoming too proper. If things went perfectly, then Lamborghinis would still be considered ferocious animals with wicked styling and just enough refinement to make them suitable for anyone who isn't a masochist. It looks like the cultural blending between Germany and Italy has gone splendidly, but don't take our word for it.

Watch this Lamborghini Huracan and its cousin the Audi R8 V10 plus race the benchmark Porsche 911 Turbo S with surprising results. 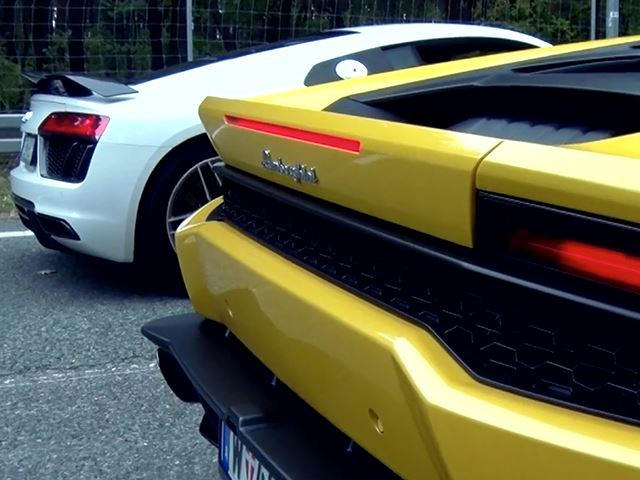 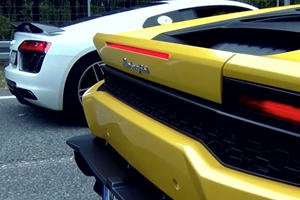 Model Overview
McLaren 570GT Review: Supercar With A Soft Side