Seven models are named in the court filings.

General Motors makes a lot of cars. It's also got a huge number of brands tucked under its corporate umbrella, including Chevrolet, Cadillac, GMC and Buick. Usually, that means GM recalls can get pretty hefty, with multiple models that could share a faulty part getting pulled into a recall. That, of course, isn't always the case, but sometimes it can happen.

If this new class-action suit leads to a recall, we might be looking at another. Seven GM models are covered in the suit, ranging from the Chevrolet Equinox to the GMC Terrain. A number of Buick models are named as well.

The suit was filed on April 12, 2022, by plaintiffs Melissa Kiriacopoulos, Craig Johnson, Beverly Trevethan, Sarah Burns, Geralyn Darr, Steve Fiene, and Thomas Graham. Given GM's roots in Michigan, the filing was done through the US District Court for the Eastern District of Michigan.

In short, the suit alleges that these GM vehicles, equipped with the brand's 2.4-liter Ecotec four-cylinder engine, have faulty pressure control valves (PCV). Or rather, the issue is that the engines aren't equipped with a traditional one, instead using a fixed vacuum port on the intake manifold. When clogged, crankcase pressure can cause these vehicles' rear main seals to leak oil.

Left unchecked, the leak could eventually lead to engine failure. A GM bulletin sent to dealers in 2019 says that owners could experience the issue in sub-zero temps, or report a singular 'pop' noise before noticing an oil leak.

For now, progress on the lawsuit will be slow. A similar class-action suit over VW's four-pot engine took years to resolve, with payments for damages only being made three years after the suit's initial filing date. 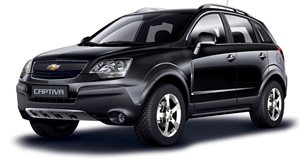 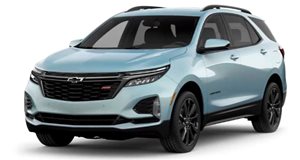 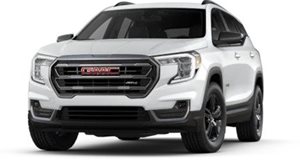 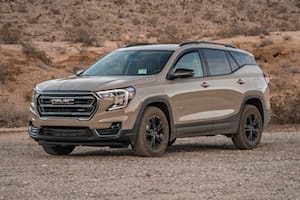