An all-new Tucson is expected to debut this year with a bold design that will make you "freak out."

Just before we get introduced to the all-new model, Hyundai has announced that the Tucson has achieved a major milestone in the US. According to the Korean automaker, the popular SUV has surpassed one million sales since it was introduced to the US market back in 2004, meaning it took 16 years to achieve this milestone.

Since then, it's spawned two new model generations in 2010 and 2016, with a fourth-generation version expected to arrive this year. The Tucson is Hyundai's best-selling SUV model, with April sales up by seven percent compared to the same period last year. As of April 2020, more than two-thirds of all Hyundais sold were SUVs. 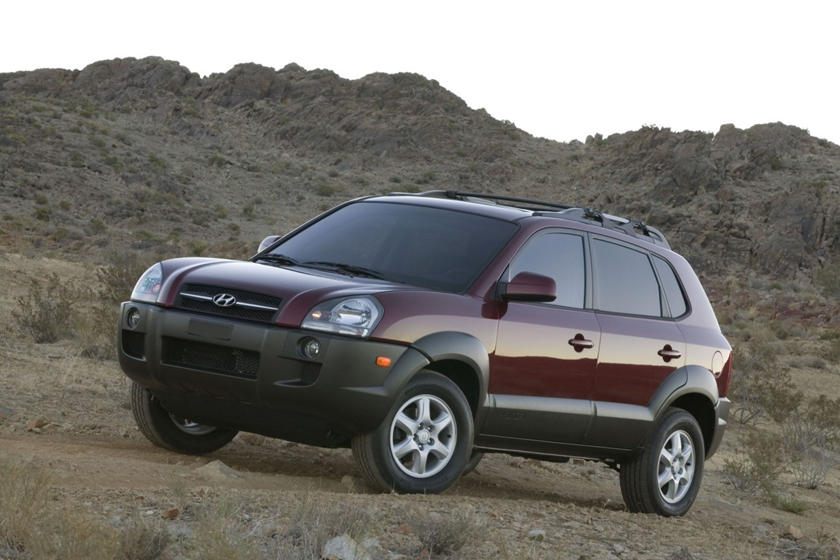 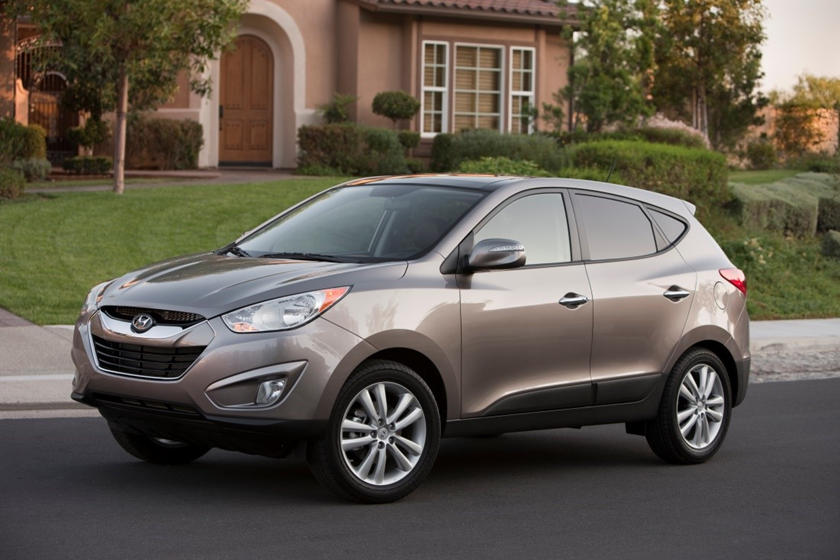 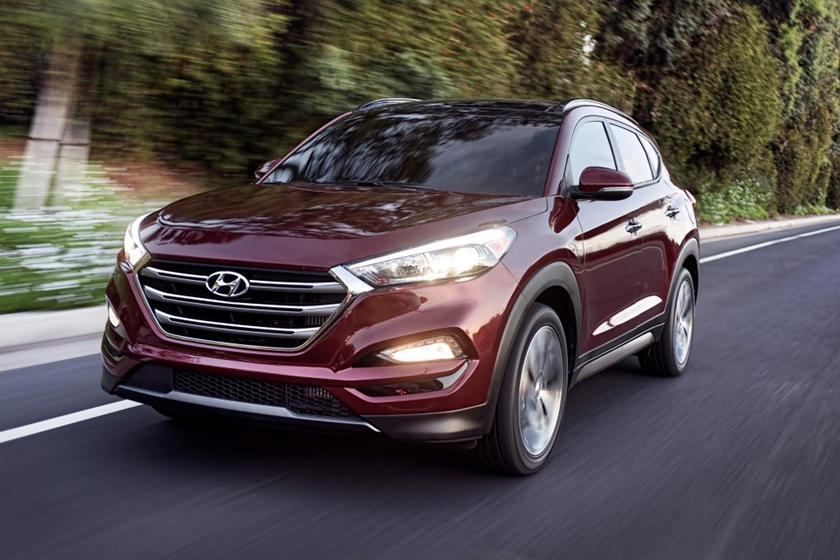 Starting at $23,550, the Hyundai Tucson is offered with two powertrain options: a 2.0-liter inline-four engine developing 161 horsepower and 150 lb-ft of torque and a 2.4-liter four-cylinder that produces 181 hp and 175 lb-ft. Regardless of the trim you select, each engine is paired with a six-speed automatic transmission. Power is sent to the front wheels as standard, while an all-wheel-drive system is optional at an extra cost.

The future is looking bright for the Tucson as an all-new version is expected to debut this year sporting a bold new design that will make you "freak out" according to the Korean automaker. Hyundai has been on a roll lately with its striking new design language seen on cars such as the new Elantra and stunning concept cars, so we can't wait to see if the new Tucson can live up to the automaker's claim. 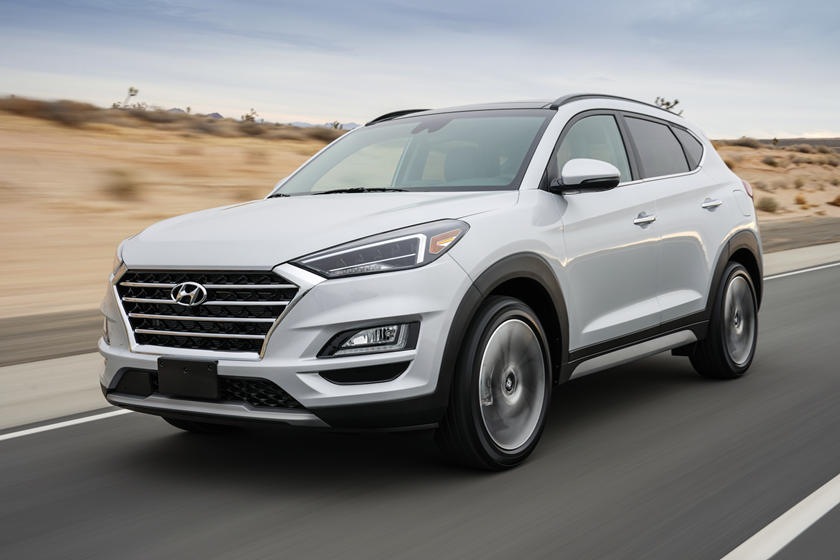 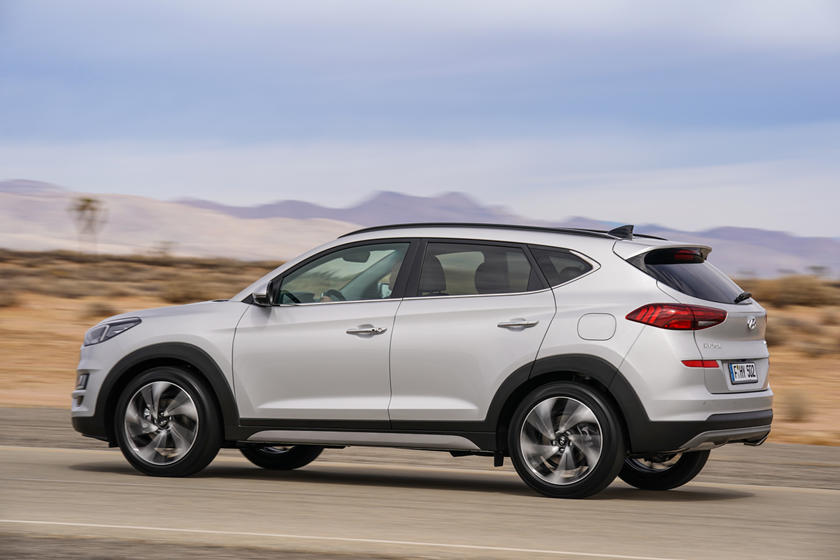 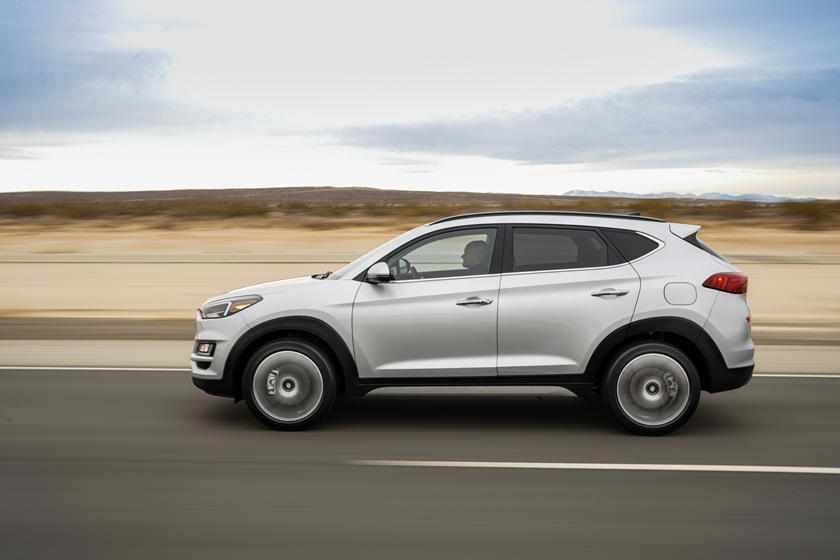 The new Tucson is expected to feature the same split headlight design seen on new Hyundai SUVs such as the Kona and Palisade as well as redesigned taillights connected with a full-width light bar.

Under the hood, the all-new Tucson is expected to pack a 2.5-liter four-cylinder engine, which produces 191 hp in the new Sonata. A new hybrid version could also be offered in the US that uses the same 2.0-liter electrified powertrain as the Sonata Hybrid. Hyundai hasn't announced a debut date yet, but we're expecting the new Tucson to be unveiled later this year and go on sale for the 2021 model year. 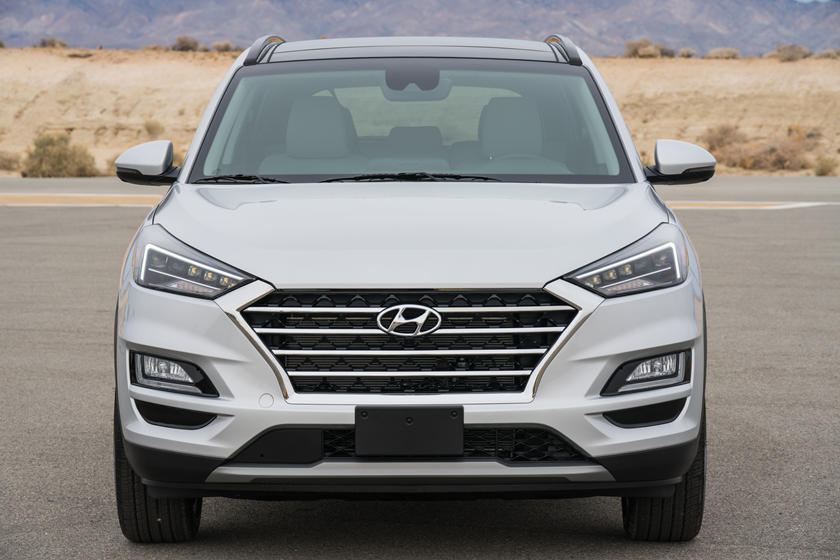 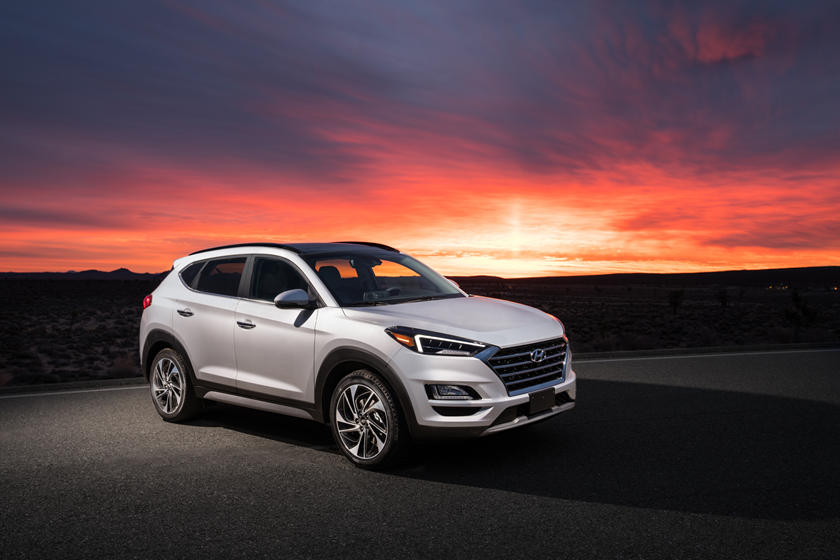 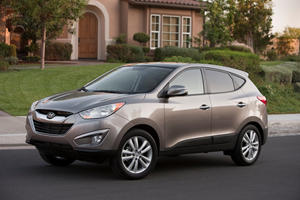 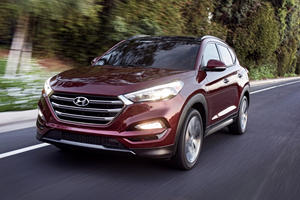 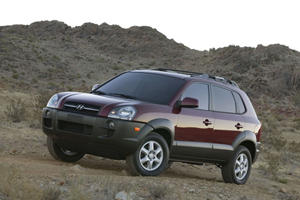 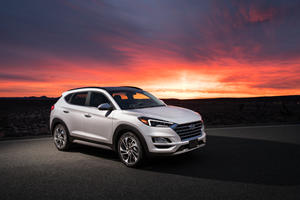 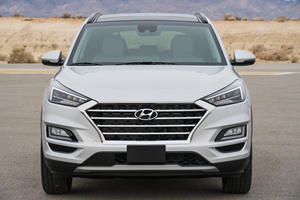