Korean automaker pitches in while the White House and Congress work things out.

With the executive and legislative branches of the US federal government locked at a standstill, hundreds of thousands of government employees are left out of work – and without pay. That can make it rather difficult for those furloughed staffers to pay the bills, but one company, at least, is offering some relief. And it's not an American one.

Hyundai has announced a relief initiative for furloughed government employees currently financing or leasing one of its vehicles, extending payments for 30 days – by which point, it is hoped, the White House and Congress will have come to an agreement, and everyone can go back to work.

"We recognize that there are many federal employees who are Hyundai owners and are not receiving their normal pay check," said Brian Smith, COO, Hyundai Motor America. "Hyundai is a brand that aims to make things better for its customers and this is our way of showing customers 'we have your back' during this uncertain time."

If you happen to be a furloughed government employee currently financing or leasing a new Hyundai, you can contact Hyundai Motor Finance to take advantage. And while that may seem a rare confluence, the chances aren't all that minute.

Between the Hyundai, Kia, and Genesis brands, the Korean group holds a substantial US market share of over 7 percent, placing it seventh – behind GM, Toyota, Ford, FCA, Nissan/Mitsubishi, and Honda, and well ahead of the Volkswagen Group that remains one of the largest automakers in the world. And the federal government is one of the largest employers in America, its roughly 2.7 million employees surpassing even Walmart's 2.3 million. The intersection of Hyundai customers and government employees, then, could have a lot of furloughed personnel taking the automaker up on its offer. 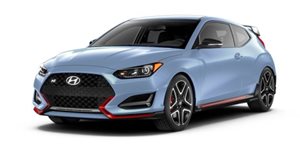 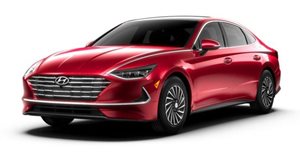 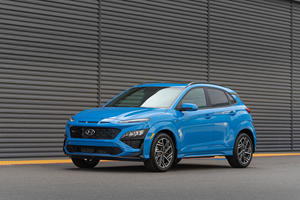