Is This Exactly What The New Nissan Armada Will Look Like?

Grainy spy shots have only given us a clue so far.

The Nissan Armada (Nissan Patrol in Europe) is getting close to a well-deserved update. The fact that the Armada has not been shown any love since the launch of the second generation in 2016 means we're eager to see what Nissan does with it. A few days ago, we saw some grainy video of what appears to be the 2020 Armada production model. However, while we got the general idea of what the Armada will look like, the bad quality of the video compounded by being shot at night is disappointing when it comes to detail. The editorial staff over at the Russian website Kolesa.ru was apparently also disappointed, so they attempted to render a more accurate look at the SUV. 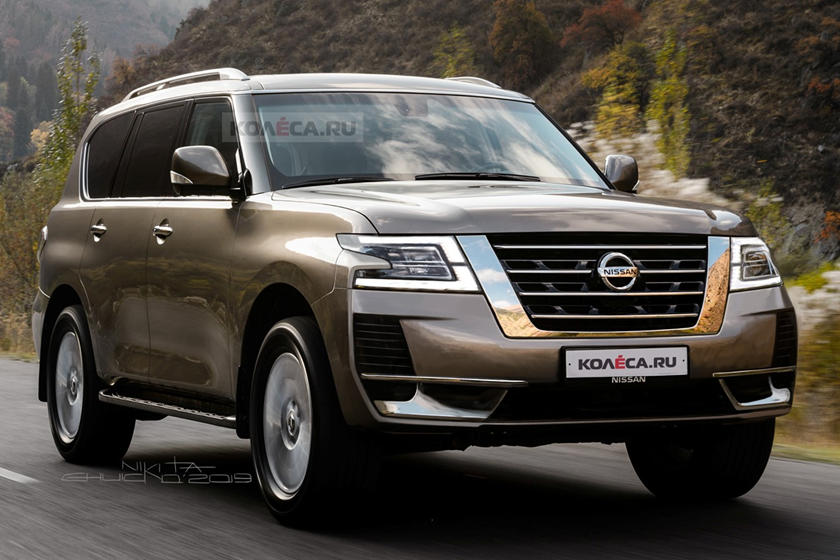 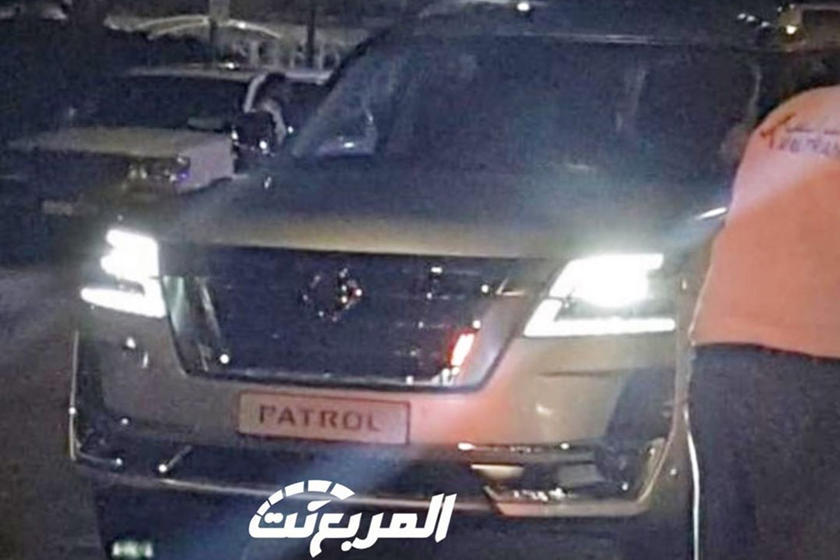 If the Russian renders are even close to accurate, it looks like the facelifted Armada is going to be a handsome beast. Kolesa notes that the insert coming from the front wing into the headlights could be an embellishment that won't be on the actual Armada. Everything else looks like it could be on the money though, including the relationship in design and cues with the recently updated and platform sharing Infiniti QX80.

The new big grill is also in line with the current trend of oversizing, although whether it'll be that upright remains to be seen. The front fascia looks congruent with the video footage we saw, as does the rear end with its subtly flared fenders and large, wide, taillights crossing over from the rear hatch and onto the back fenders. 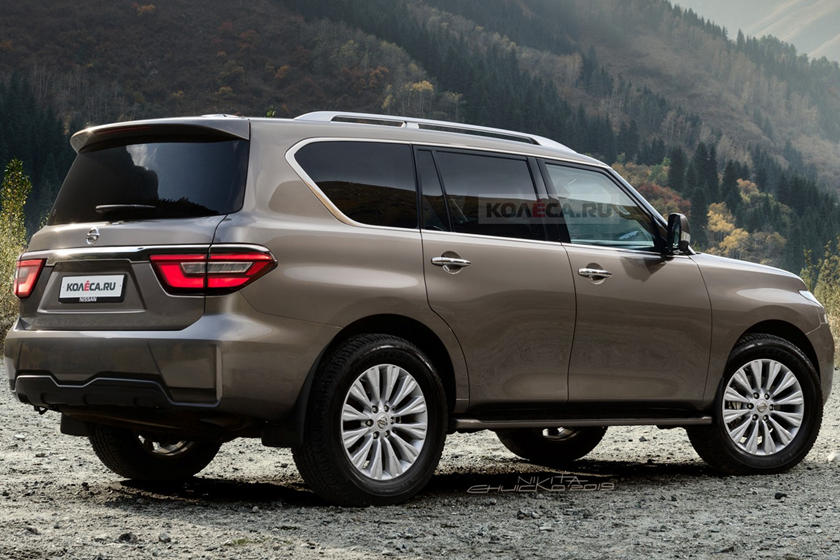 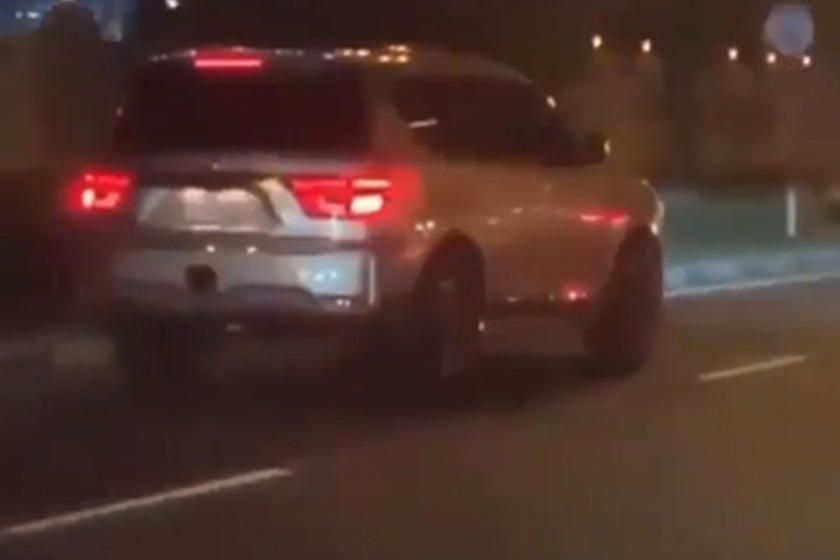 There are no real details about the 2020 Armada yet, but having the full-size SUV out in the wild without camouflage suggests we'll be hearing announcements from Nissan in the not too distant future. We don't expect a big change in the drivetrain options, but the new exterior look with some fresh interior features along with a technology update should do wonders in bringing the Armada up to date. 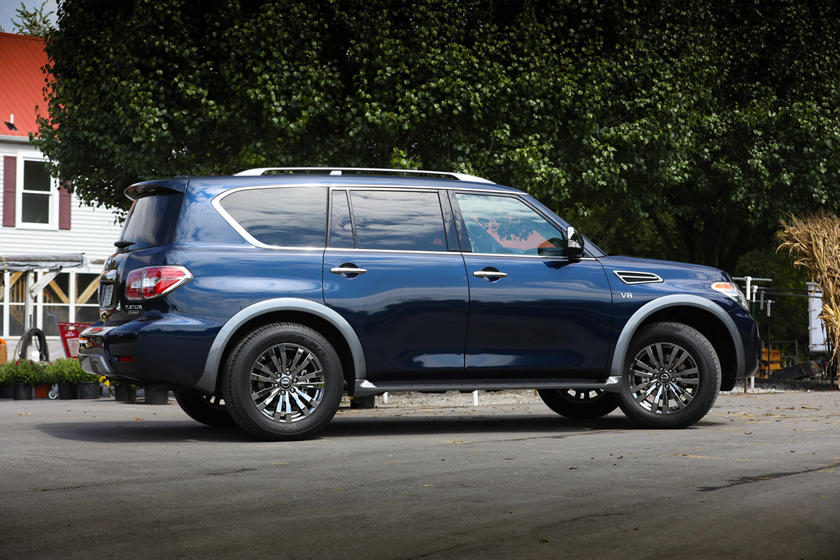 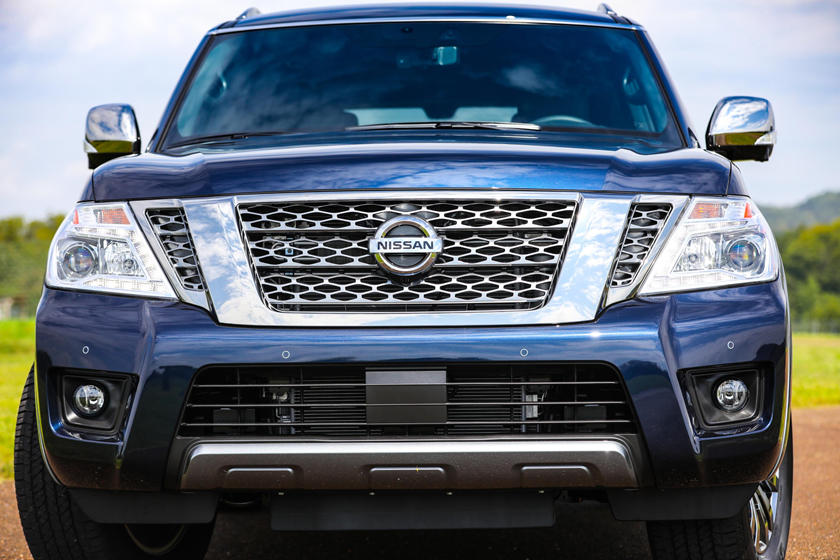 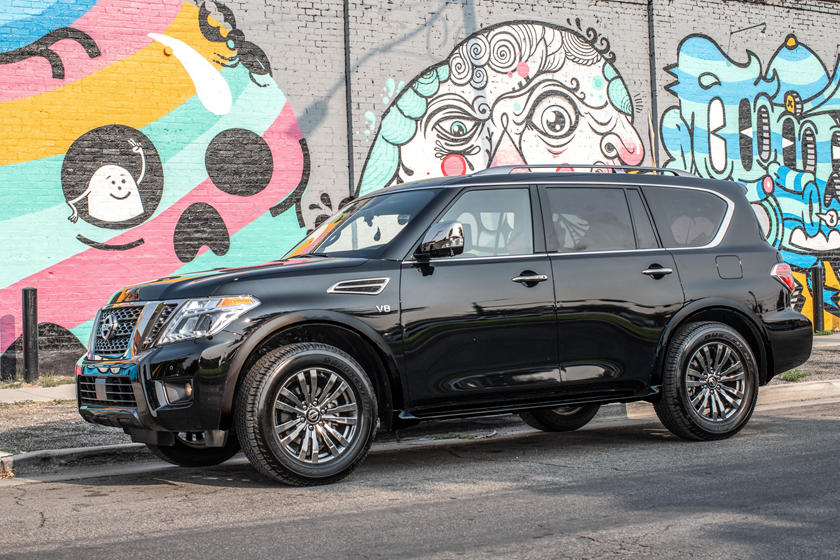 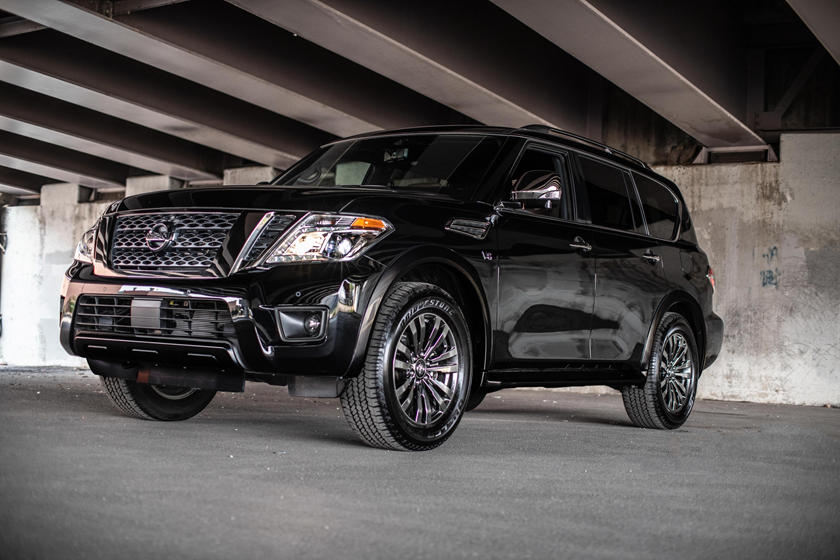 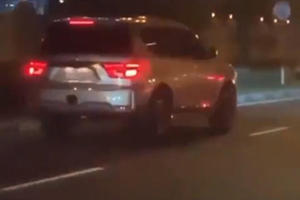 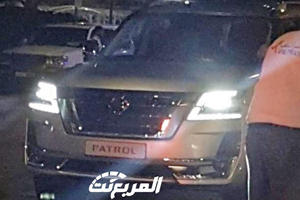 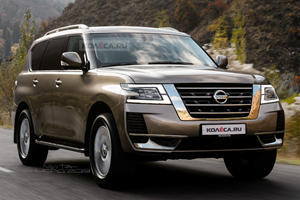 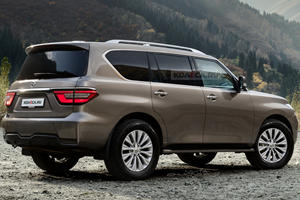 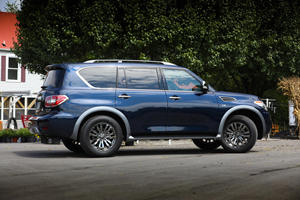 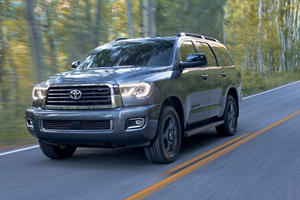 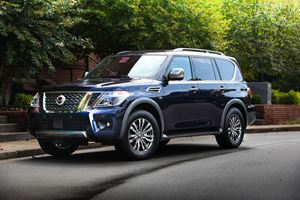 Review
2018 Nissan Armada SUV Review
Despite some notable flaws, the Nissan Armada is amongst one of the best large SUVs on the market. 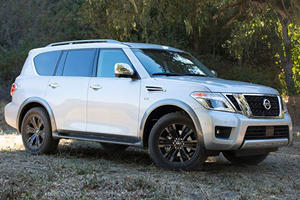 First Drive
2017 Nissan Armada First Drive Review: The Cheap Nissan Patrol We've Always Wanted
It's as big as the Titanic, costs as much as a third class ticket, and isn't afraid of icebergs. 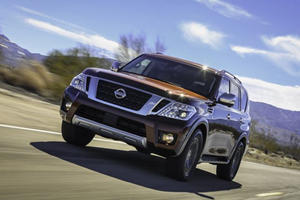