Is This McLaren's New Hybrid Supercar?

This could be our first look at the next-generation McLaren 570S.

McLaren made its first foray into the world of hybrid supercars with the revolutionary P1. Launched in 2013, the McLaren P1 packs a 3.8-liter V8 and an electric motor producing a combined 903 horsepower. The P1 is no longer in production, but more McLaren hybrids are coming. This spring, the automaker will announce its new next-generation platform and a hybrid powertrain.

According to a recent interview with McLaren CEO Mike Flewitt, the first car that will ride on this new hybrid platform will debut before the end of 2020 and go on sale in the US in early 2021. In the future, McLaren plans to electrify its entire lineup with a plug-in hybrid powertrain that will offer up 20 miles of electric range. 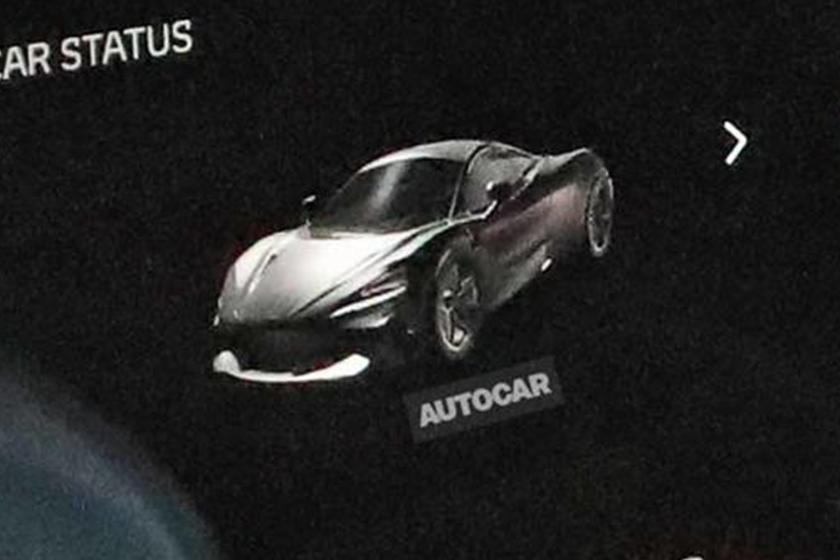 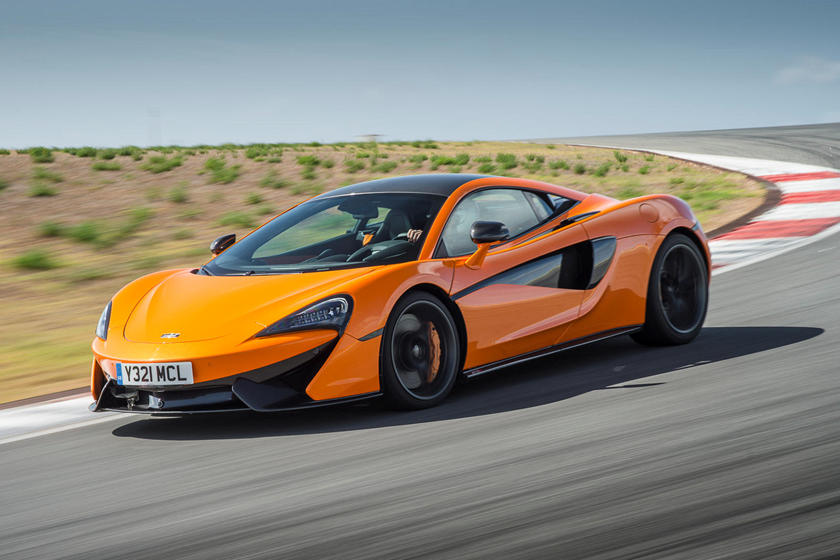 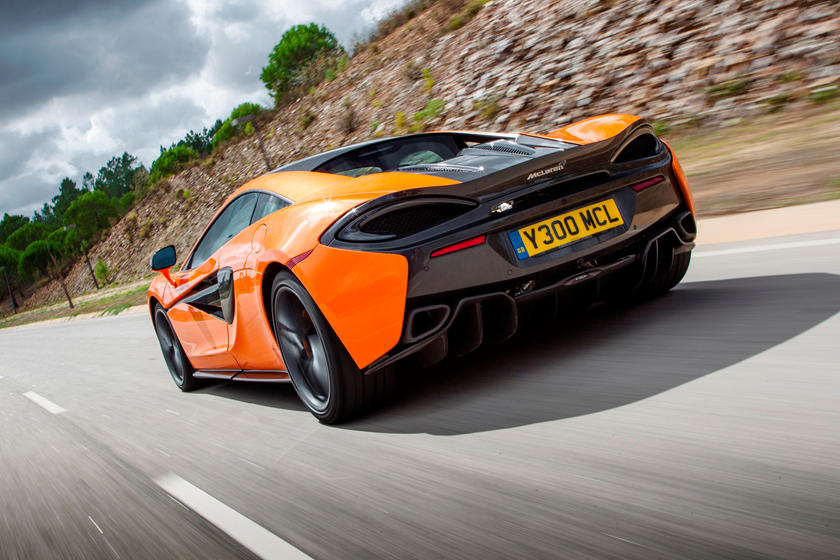 Thanks to Autocar, we now have our best look yet at McLaren's new hybrid supercar that will replace the Sports Series family, which includes the 570S, 540C, and 600LT.

A prototype was spied that looks like an ordinary McLaren 570S, but on closer inspection, a bold "MV614 hybrid prototype" sticker on the rear fender indicates that it's a test mule for a future hybrid model. The repositioned exhausts also suggest this is no ordinary McLaren 570S. However, taking a look at the 'car status' menu on the digital display and there appears to be a graphic of what looks like a McLaren 570S with a redesigned 720S-inspired front end. 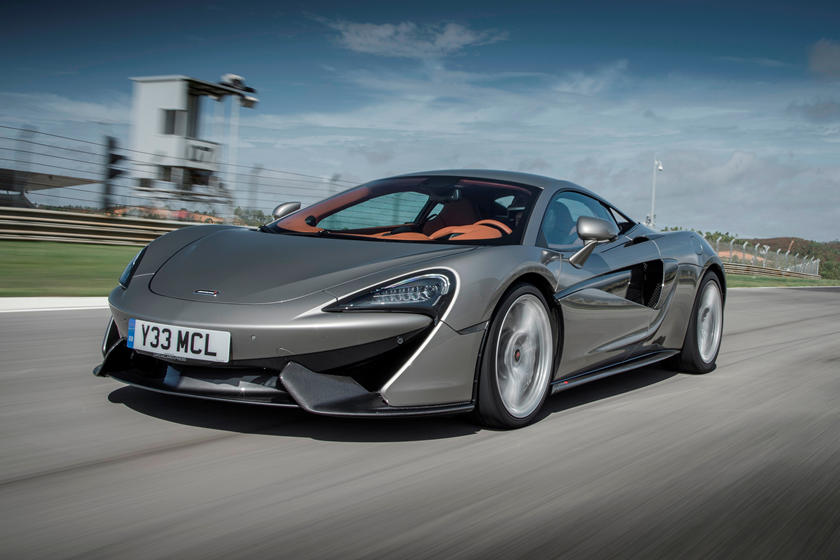 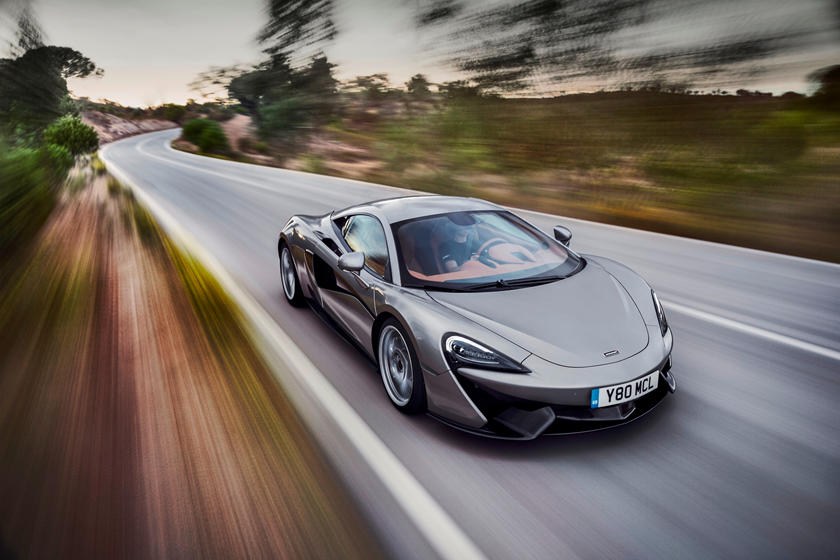 Since the 720S has similar dimensions as the 570S and uses the same Monocell II carbon fiber chassis, this could mean the design of the next-generation Sports Series will be heavily inspired by the 720S.

Technical details are still under wraps, but rumors suggest McLaren's new hybrid supercar will be powered by a V6 to save weight and increase efficiency. The new McLaren Sports Series replacement is also expected to have a charging port to make it a plug-in hybrid unlike the P1, which used a recuperative hybrid system. 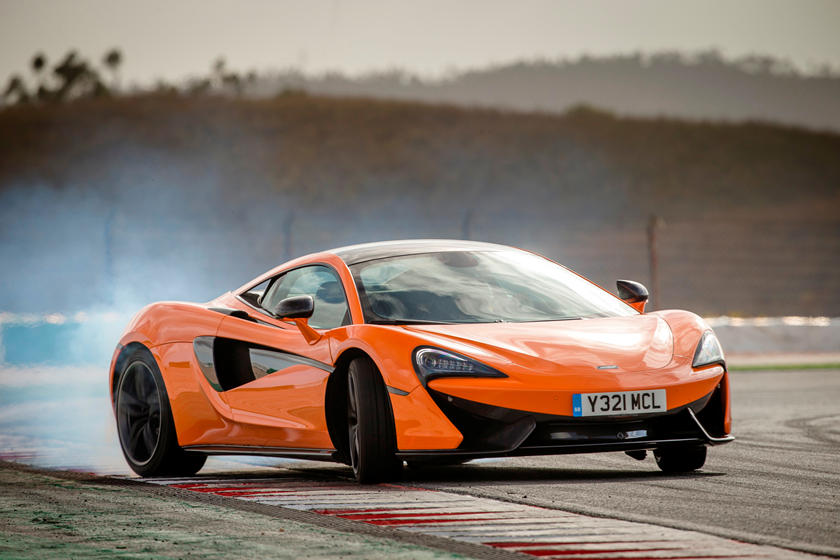 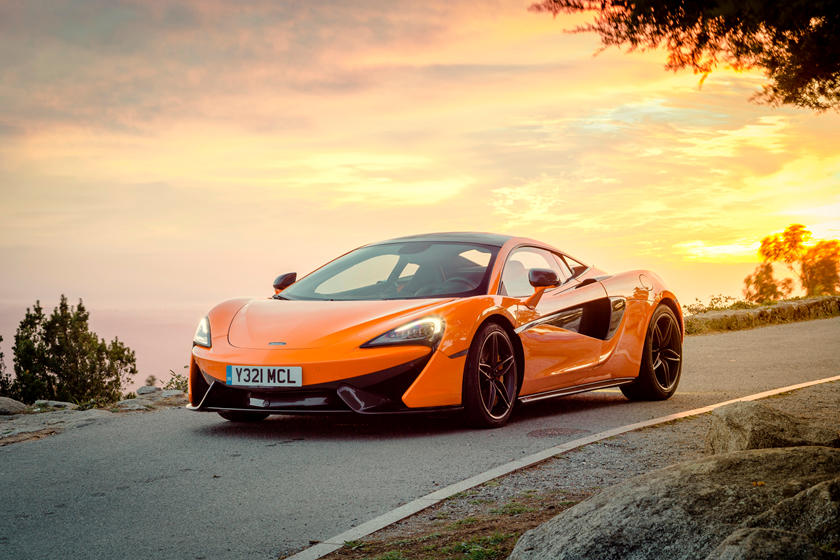 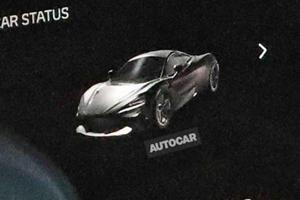 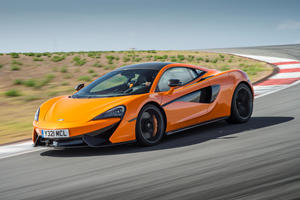 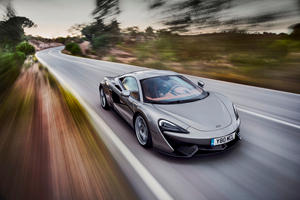 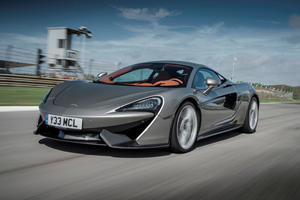 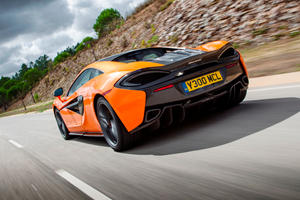 Exhaust
This Is What The Ford Explorer ST Should Sound Like

Accident
Breaking: Porsche Taycan Catches Fire And Nobody Knows Why

Test Drive
2018 McLaren 540C Test Drive Review: Road Trip To The Goodwood Festival Of Speed
We joined a McLaren convoy that braved narrow English roads and bad drivers to trek to the greatest car show in the world. 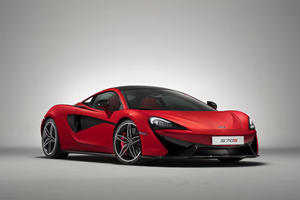 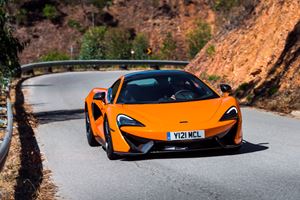