Your day has just gotten so much better. You're welcome.

Set to have its online debut before year end, the all-new 2015 Ford Mustang is nearly upon us. Only thing is, it won't have its official live premiere until the New York Auto Show this March. Fortunately, the spy shots we've seen of test mules have provided key clues as to what the final production car will look like. And now the crew over at Car and Driver have cooked up some phenomenal renderings of the new Mustang. We wouldn't be shocked in the least if the actual production car looked nearly identical to this. 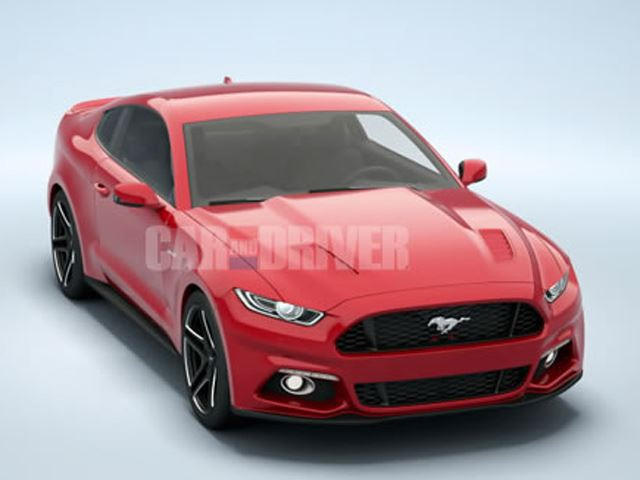 Video
The Mercedes-AMG One Sounds Like A Proper F1 Car 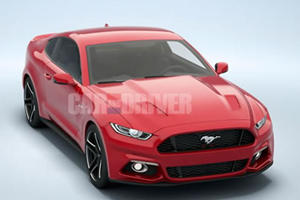