The Concept Coupe SUV from Beijing inspires the next Benz SUV design render.

After unveiling its Concept Coupe SUV at the Beijing Motor Show 2014 the other day, Mercedes-Benz seems to have laid a heavy hint regarding the design of its upcoming sport utility models. Those include not only the BMW X6-fighting MLC five-door coupe SUV, but also the expected facelift of its popular M Class, which should arrive in early 2015. We've already seen several spy pics of this upcoming model, but with the Concept's design language, rendering artist DesignRM has released a possible rendering of the next M.

Most of the inspiration is drawn from the Concept Coupe's headlights, while the rest of the body remains pretty similar to that of the current M Class or inspired by newly introduced models like the GLA. Either way, it looks quite believable. Check it out: 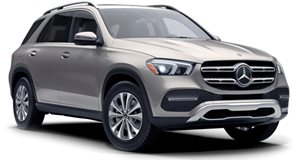 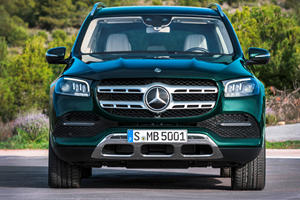 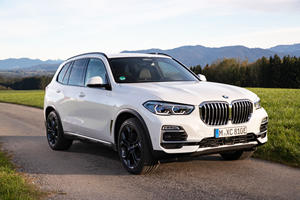