Is This The End Of European-Built Luxury Convertibles In America?

There's a certain irony to what you're about to read. Before he was President of the United States, Donald Trump owned European luxury cars. Now that he's the man in charge, he wants to slap a 20 percent tariff on vehicles imported from and assembled in the EU. Nothing is final just yet, but if those tariffs are imposed, certain niche vehicles simply won't survive, Reuters reports. "The tariffs, if they materialize, would call into question the business case for many niche models we currently sell in the United States," said a senior executive at one carmaker.

"Convertibles are a particular headache. With Brexit and US tariffs, this market could shrink further." One potential way to save convertibles is for automakers to forge alliances to share production costs, exactly what BMW and Toyota did for the upcoming new Z4 and reborn Supra. Unfortunately, China is of no help if US-imposed tariffs happen. High pollution and a scorching hot sun are the worst conditions for convertibles, hence the reason nobody in Asia buys them. Europe, especially once Brexit goes into full effect and even more tariffs are created, can't sustain the luxury convertible market on its own.

But why not simply have those German automakers, specifically BMW, Mercedes-Benz, Volkswagen, begin building convertibles in the US where all three already have major production facilities? The problem with those facilities is that they were designed from the get-go to mass produce high-volume vehicles, such as the Volkswagen Passat. Retooling them to include low-volume convertible production makes no sense, financially and practically speaking. If Trump gets his way with those tariffs, convertibles like the Audi S5 Cabrio, BMW 4 Series Convertible, and Mercedes-Benz SL Roadster will almost immediately become poor business cases, and that will be that. 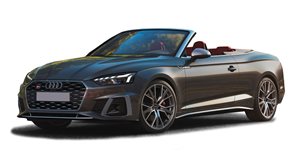 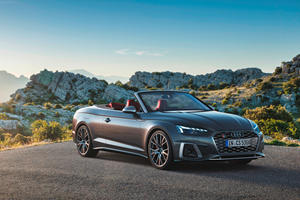 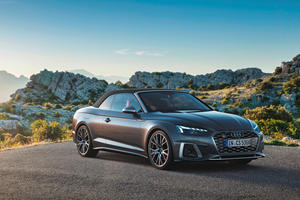 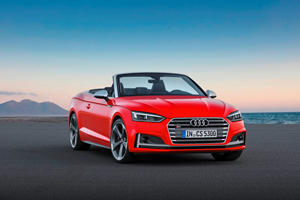