Is This The Hardcore Porsche Cayenne Coupe GT?

Porsche has been caught testing a hotter version of the Cayenne Coupe.

Nobody was surprised when Porsche capitalized on the coupe SUV craze last year with the launch of the Cayenne Coupe. Porsche's answer to the BMW X6 looks more stylish but is less practical than its standard sibling thanks to its sloping coupe-style roofline.

Under the hood, the Porsche Cayenne Turbo Coupe is powered by a 4.0-liter twin-turbo V8 producing 541 horsepower and 567 lb-ft of torque, which increases to 670 hp and 663 lb-ft of torque in the electrified Turbo S E-Hybrid. However, Porsche could be cooking up an even hotter version of the Cayenne Coupe judging from these new spy shots. 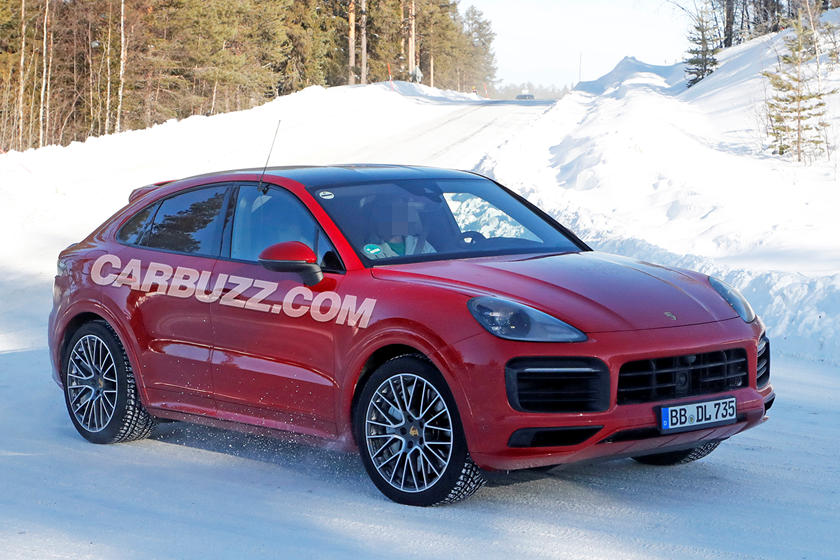 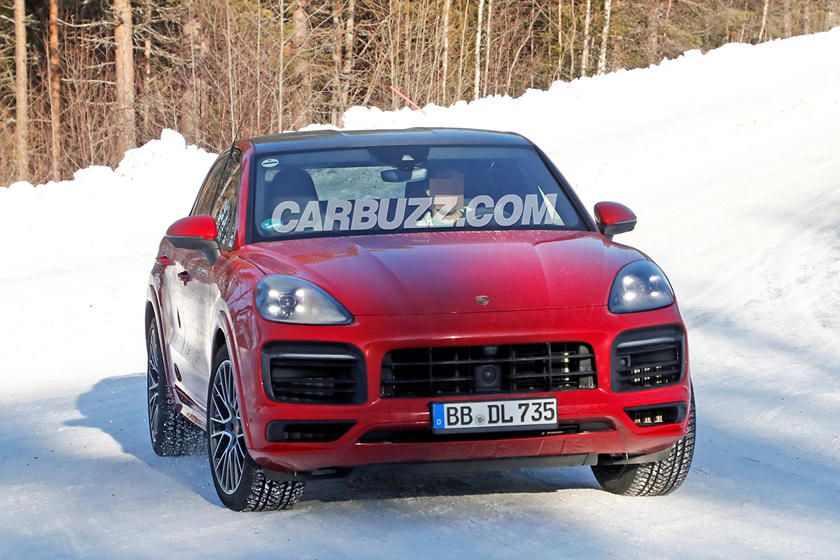 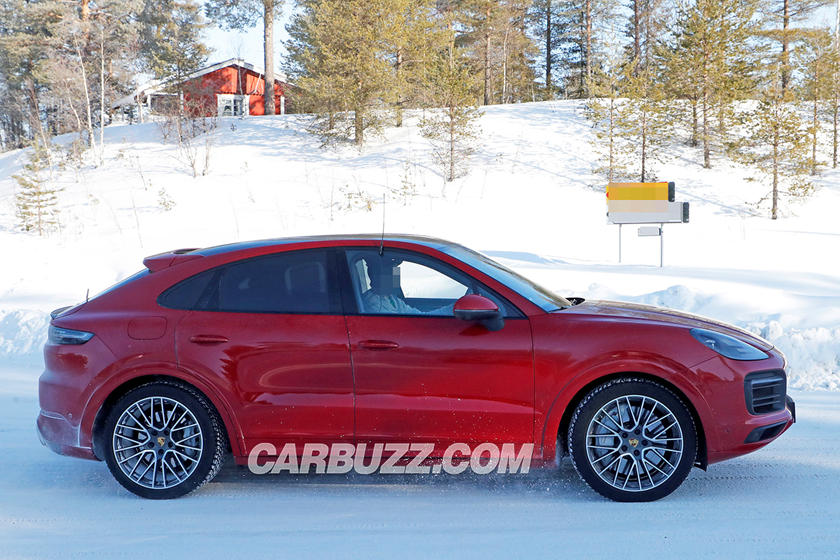 Last year, our spies caught Porsche testing what appeared to be a more hardcore version of the Cayenne Coupe. Now, two more Cayenne Coupe prototypes have been spotted being put through their paces in the snow, and they certainly don't appear to be stock. Look closely, and you can see two centrally mounted exhaust pipes fitted to the back of both prototypes. For comaprison, the regular Cayenne Coupe Turbo has a quad exhaust system.

The exhaust pipes are hiding behind some camouflage on the silver prototype, but they are fully visible on the red one. Inside sources have told our spies this new model will be called the Cayenne Coupe GT, but powertrain details haven't been confirmed yet so we don't know if it will have any more power on tap. 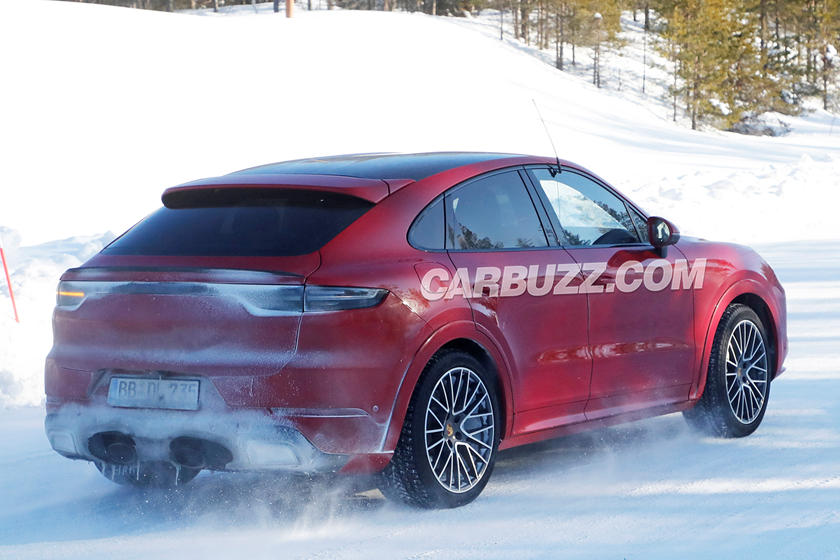 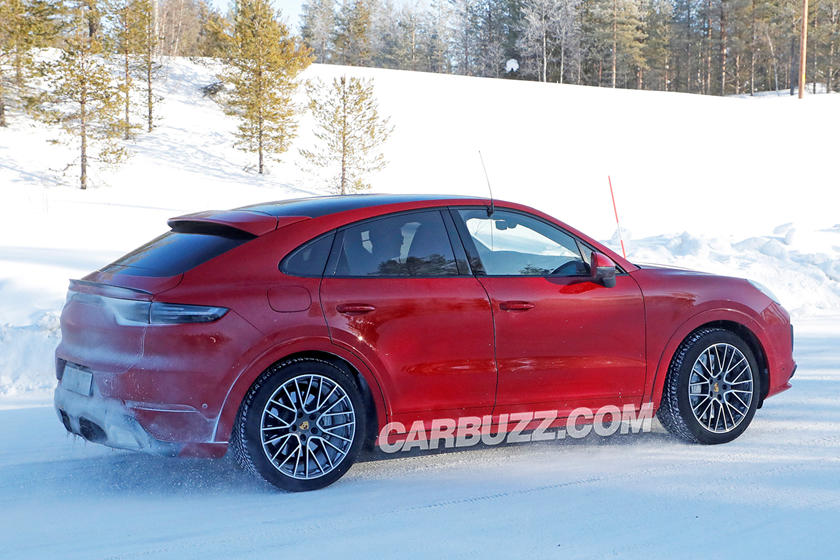 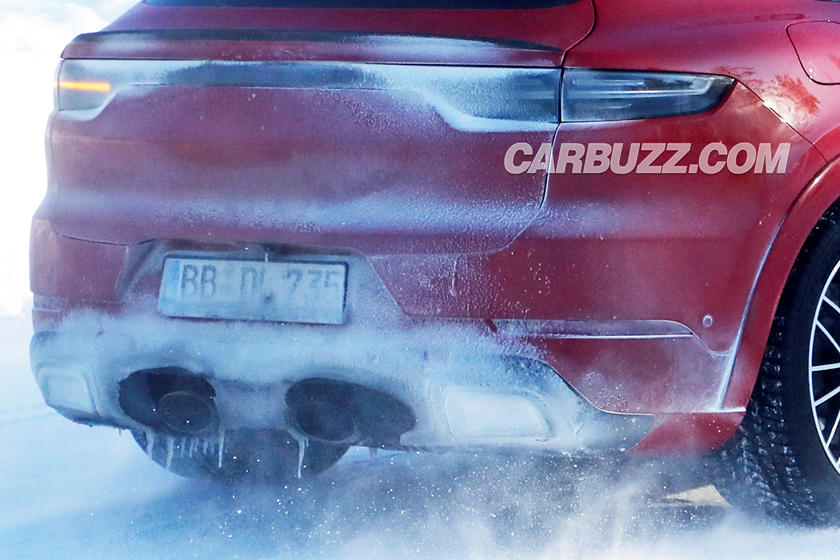 However, Porsche is reportedly developing a hardcore version of the Panamera Turbo S E-Hybrid known as the Lion that could pack as much as 820 hp to attempt a new Nurburgring lap record. We're keeping our fingers crossed this setup will also be applied to the Cayenne Coupe GT.

To help it cope with the extra muscle, the Cayenne Coupe GT is also likely to get upgraded brakes and suspension. Alternatively, the sports exhaust could simply be a new option for the Cayenne Coupe. Either way, let's hope we don't have to wait too long for Porsche to break its silence. 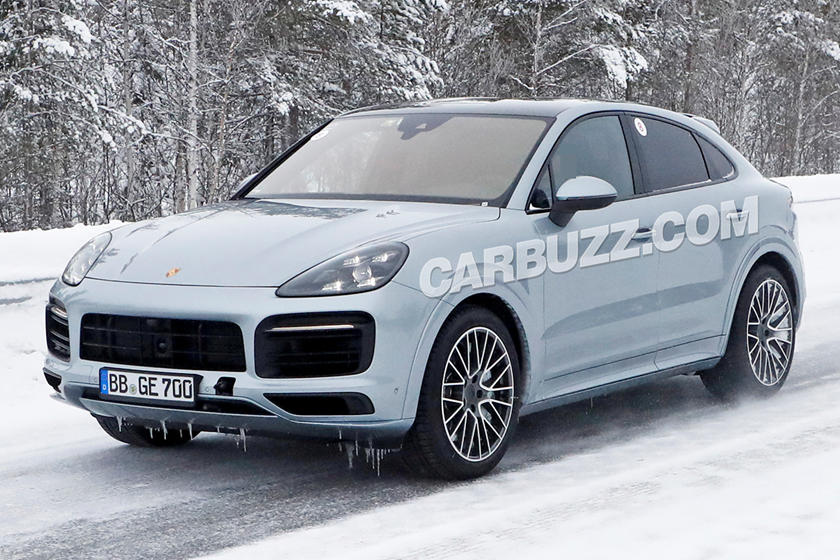 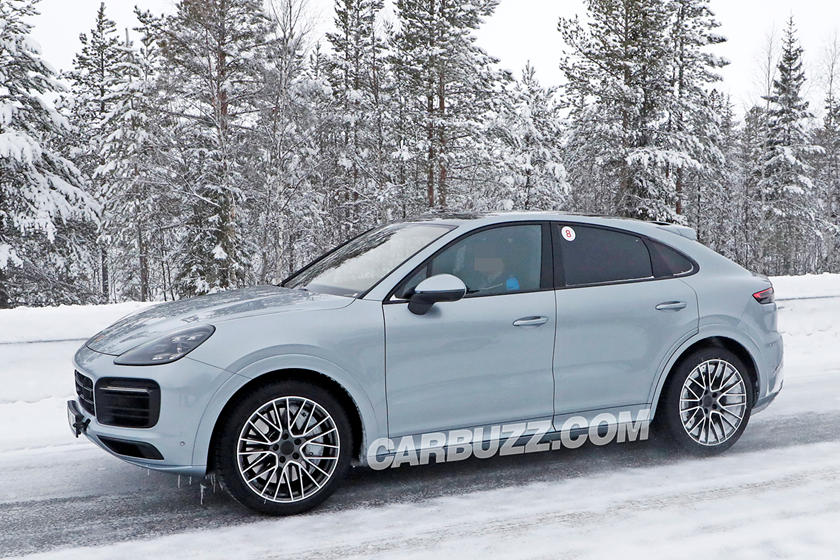 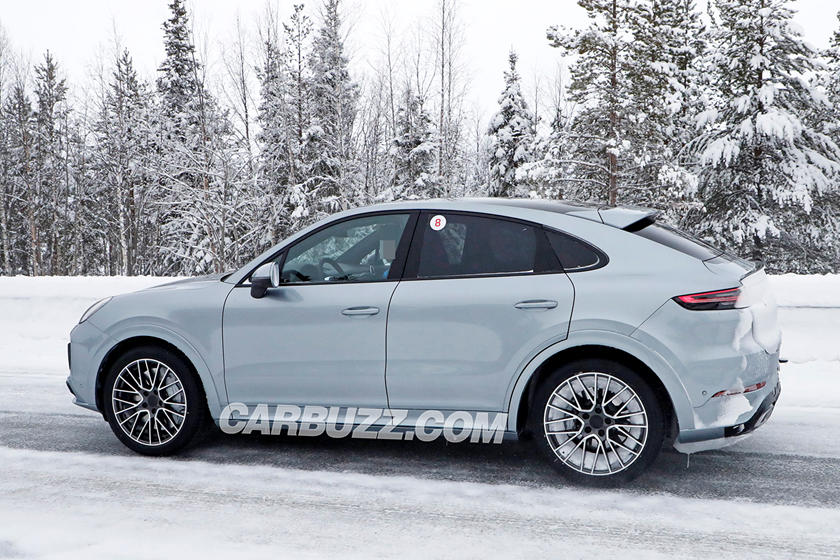 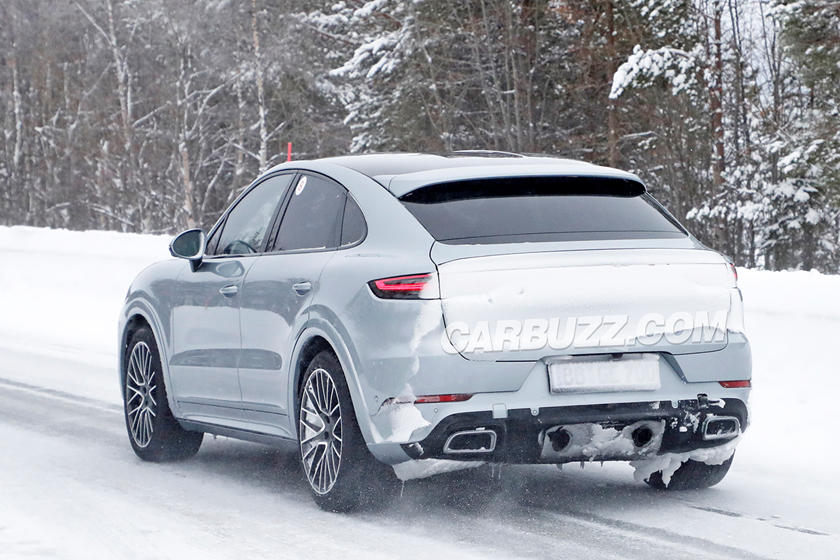 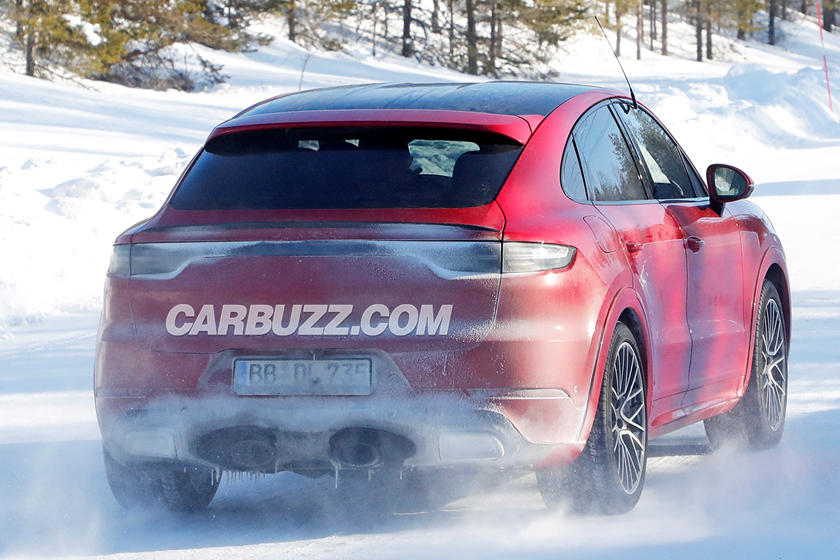 Video
The Future Looks Good With The Polestar Precept Concept 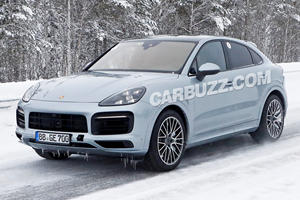 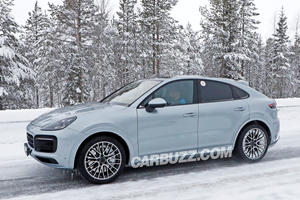 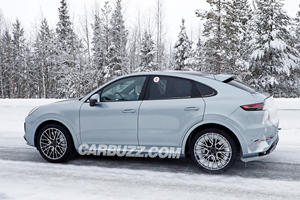 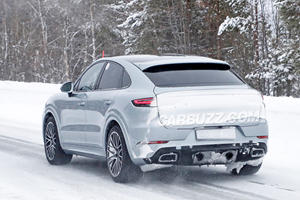 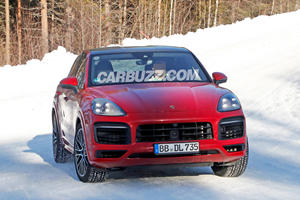